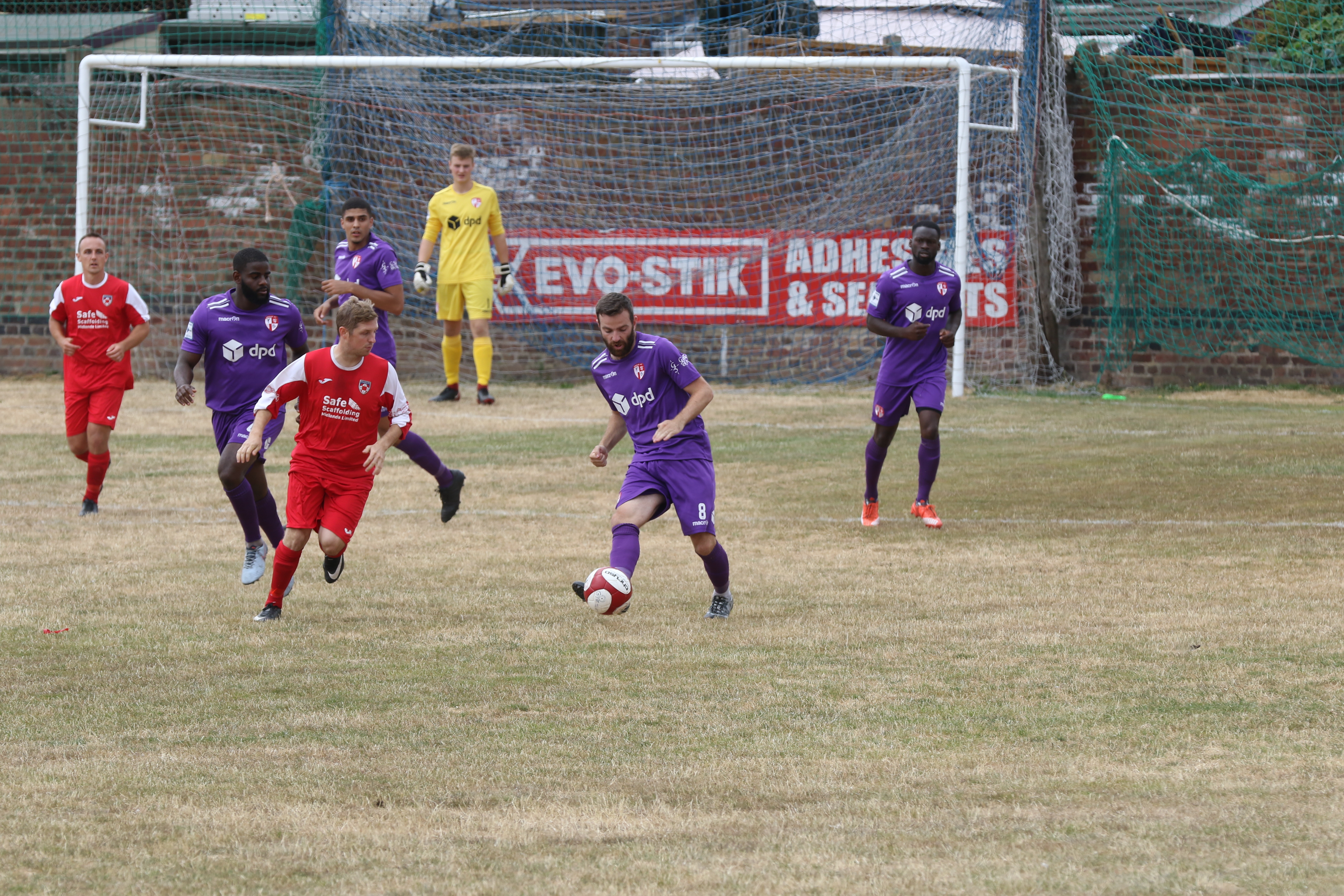 AFC kickstarted their pre-season campaign with a 3-1 win over Heather St John’s last week, but a trip to Gresley was likely to prove a valuable indication of where James Jepson’s side are at.

And that’s how it proved as the home side ran out 4-2 winners on a hot and sunny July afternoon.

AFC took the lead when Jake Jones found Sam Belcher, who made no mistake in scoring his second goal of pre-season as he slotted past former Heather ‘keeper Ben Allsop.

But Gresley soon hit back when Kieran O’Connell converted from Martin Smyth’s knock down, before taking the lead when Dexter Morris-Clarke rounded Jacob Wood and slotted home.

Both ‘keepers made impressive saves late in the half, before both made a number of changes at the interval and the start of the second half.

Eric Graves and Ryan King scored in quick succession to put the Moatmen 4-1 up, but it was AFC who completed the scoring thanks to Tom Maddison as the midfielder nodded home from a corner.

Jepson’s men are back in action on Tuesday with the trip to Melton Town.