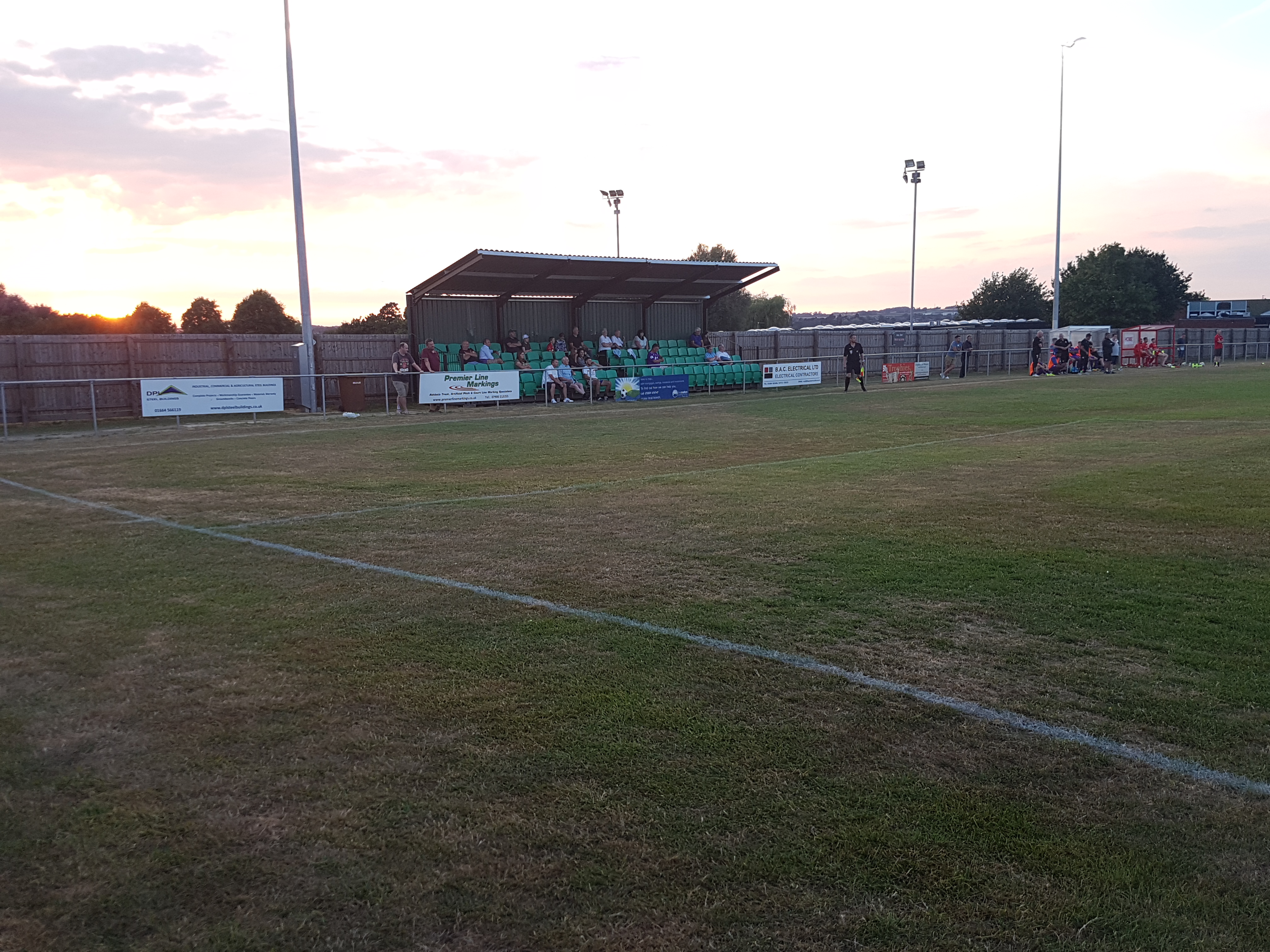 Hinckley AFC fell to a narrow defeat to Melton Town as they reached the midway point of their friendly programme last night.

AFC have now won one and lost two of their friendlies thus far, with the solid win over Heather and defeat to step four Gresley followed up by last night’s defeat to a Melton side confident of winning the First Division of the United Counties League this season.

Kai Tonge returned for Hinckley on the right hand side while Tom Maddison and Daryll Thomas started for the first time this pre-season as James Jepson’s side continued to get minutes under their belt.

The game itself was quiet and goalmouth action was sparse. AFC ‘keeper Jacob Wood was called into routine action early on to hold a free kick, but Melton scored with the only real chance of the first half.

They took advantage of slack defending when Michael Reeve got in behind in the left channel and finished deftly beyond the advancing Wood.

It was a first half which got a little heated at times for a pre-season friendly, handbags breaking out when Reeve hurled the ball at Mahmoud Juma from close range after an innocuous foul.

That continued into the second period when the referee was forced to bring out his yellow card after a Melton foul.

Shortly afterwards, Steve Chaplin forced Melton to clear off the line, while Melton had a late chance to double their lead when sub ‘keeper Carl O’Neill had to be alert to prevent a soft back pass from allowing a great chance for a second.

Jepson’s men are back in action on Saturday away at Eastwood Community.