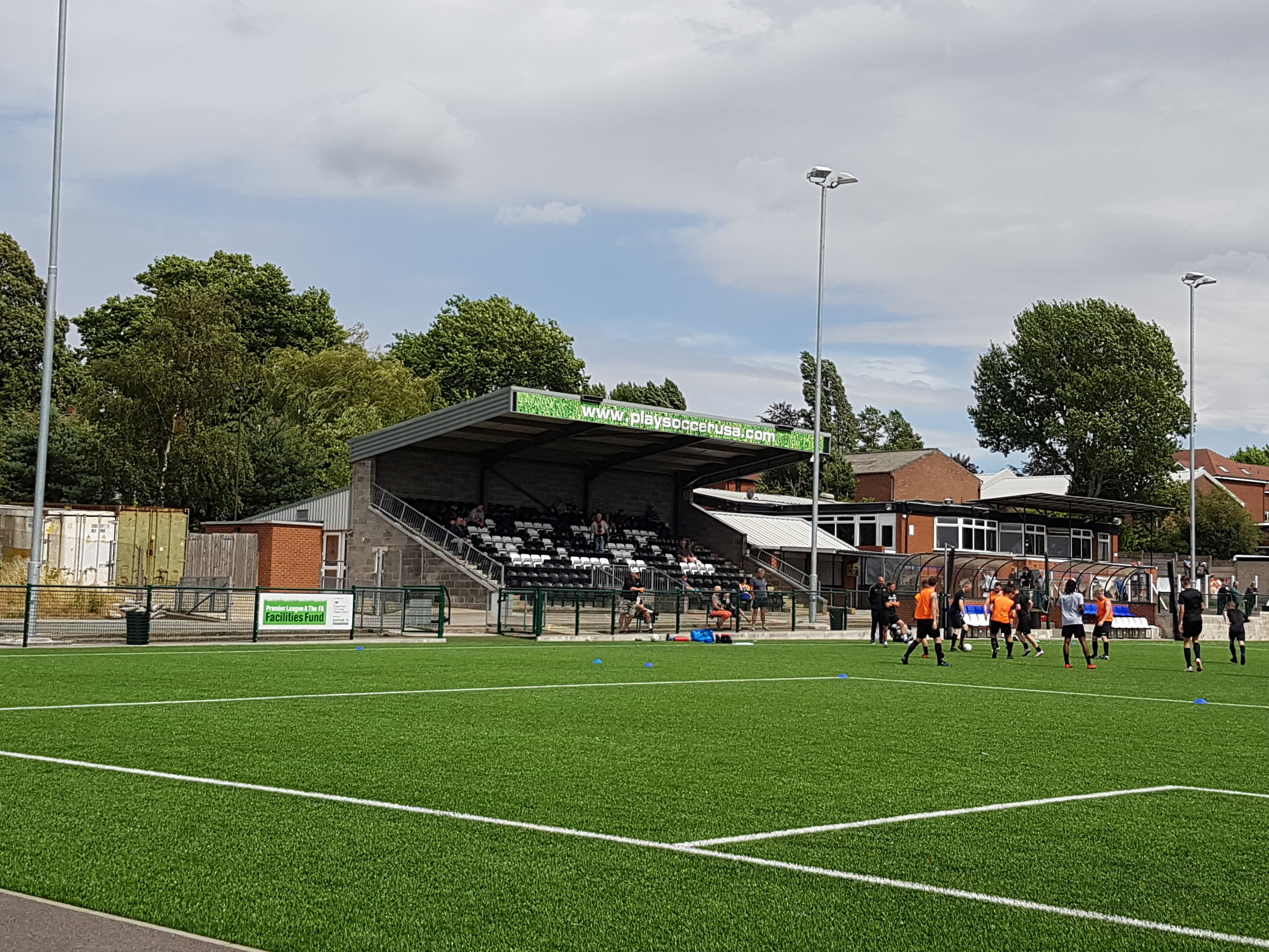 On a wet summer’s afternoon in Nottinghamshire, the home side netted twice in quick succession during the torrential second half rain to defeat Hinckley a week before the competitive season.

The home side shaded the first half, but likewise didn’t threaten the goalkeeper. They came closest when Jack James’ header hit the base of the post, while AFC’s best chance came when Toby Moore flicked Tom Maddison’s corner wide.

Hinckley started the second half brightly but, Steve Chaplin’s close range header aside, created little to show for it and the home side quickly regained their foothold in the game.

The Red Badgers took the lead with 20 minutes to play, when Harry Allen set up John Whitehurst to convert from close range.

Six minutes later, Chay Betteridge sent Jacob Wood the wrong way from the penalty spot to double their lead after Kieran Knight had been brought down by a late challenge from Chris Hollist, who was shown a second booking.

The competitive season starts with a trip to Stapenhill next Saturday.