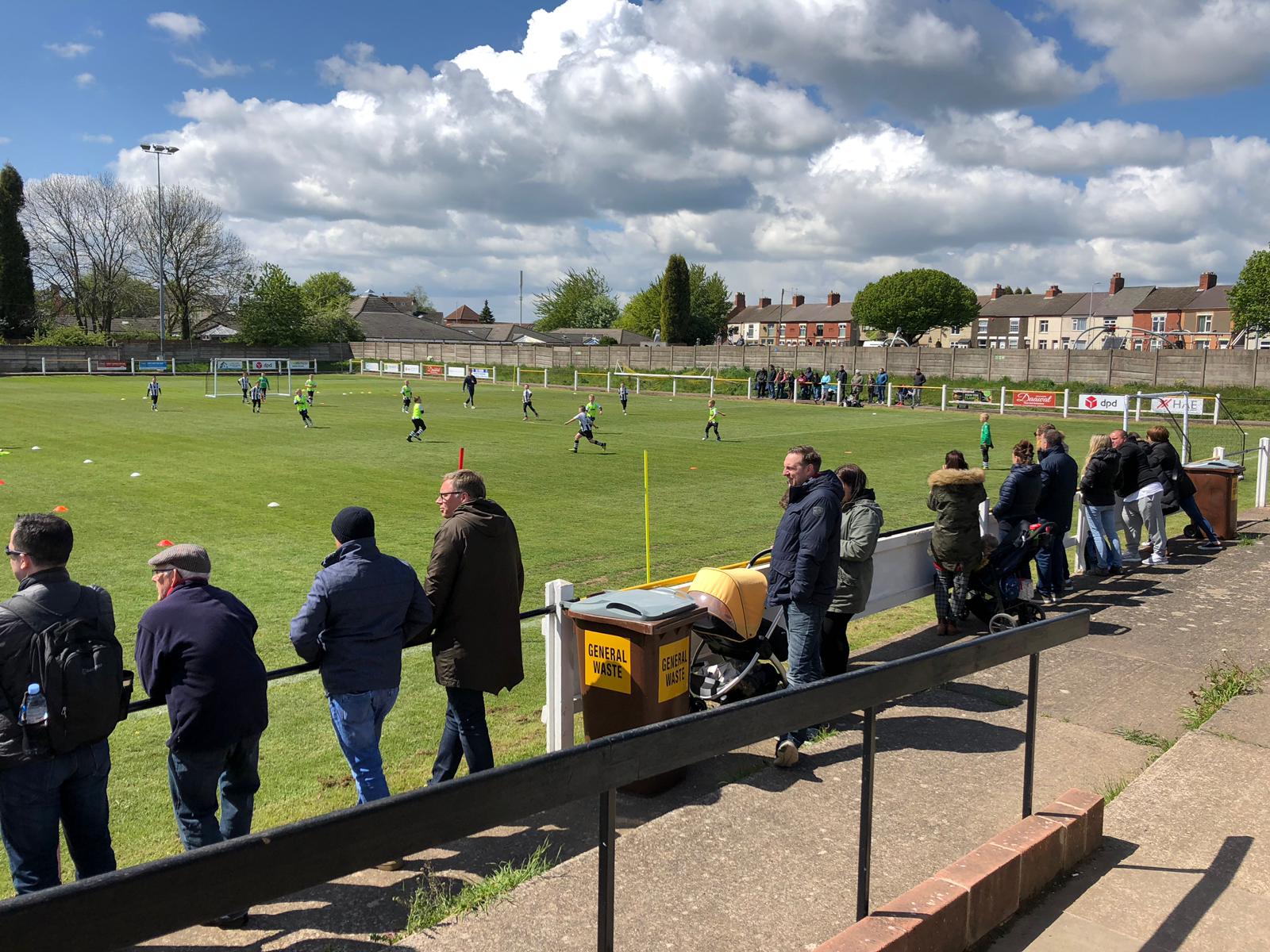 Hinckley AFC hosted the first ever DPD Cup on Saturday as Quorn Under 9s came out on top in the junior tournament.

A number of junior teams from the local area descended on the Welfare Ground for the inaugural end-of-season tournament on a bright afternoon in Ibstock.

As part of the club’s efforts to embed further into the local community, several junior teams were invited for the tournament including some from Ibstock and Coalville.

And, as the canteen did an excellent trade, it was Quorn Under 9s who came out on top and take the trophy for the first time.