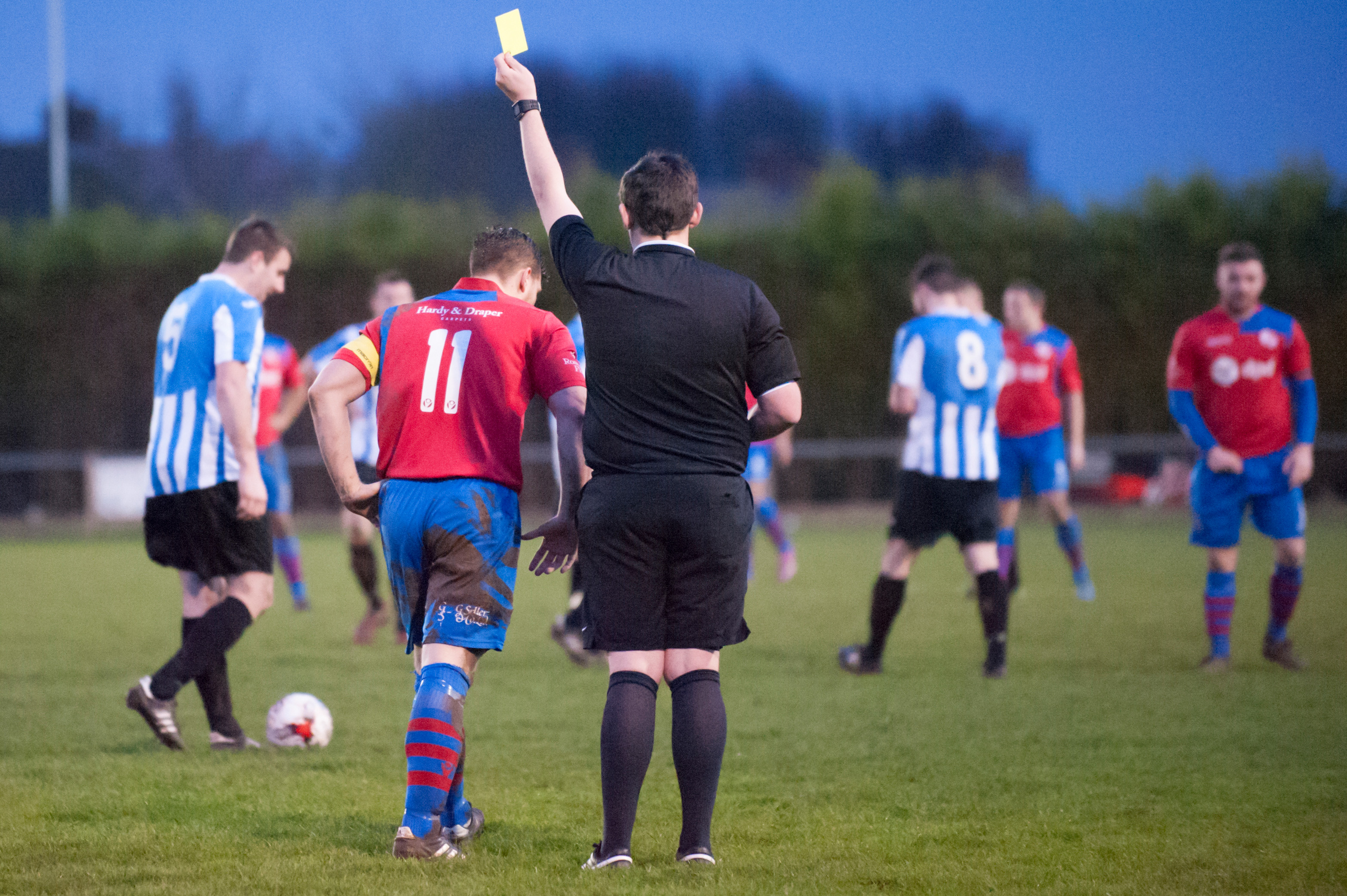 The Football Association has confirmed that temporary dismissals for dissent, more commonly known as ‘sin bins’, will be introduced in the Midland League First Division for 2019-20.

Last season, a trial of temporary dismissals was rolled out across 31 grassroots leagues in accordance with the law-making body, IFAB.

The FA believe that the trial was “reasonably successful”, so has been extended this season to cover all leagues at step five and below to give them a wider spectrum to analyse.

It means that temporary dismissals will be effective for Hinckley AFC in Midland Football League, County FA, FA Vase and Under 18s matches in 2019-20.

Should a referee decide to caution a player for dissent, he will show a yellow card and point to the touchline. The sin bin will last for ten minutes of playing time.

They have issued the following guidelines on how the system will function: 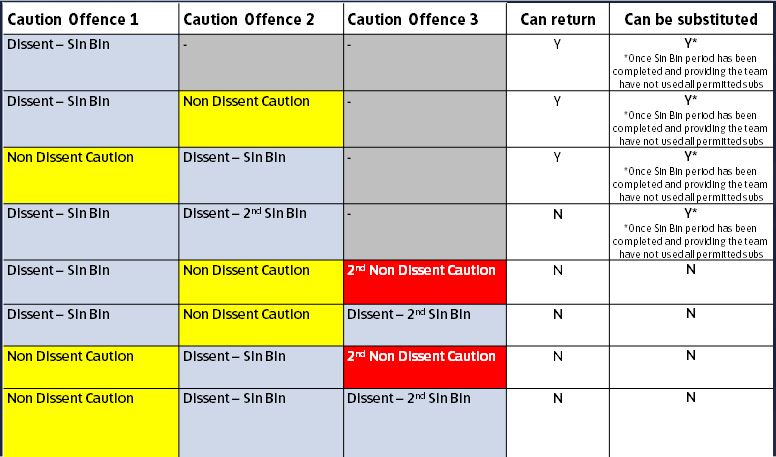 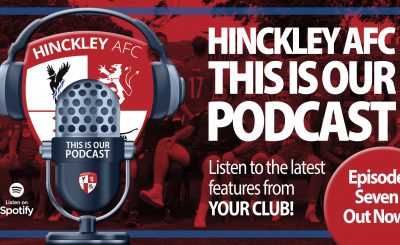 This Is Our Podcast, episode 7