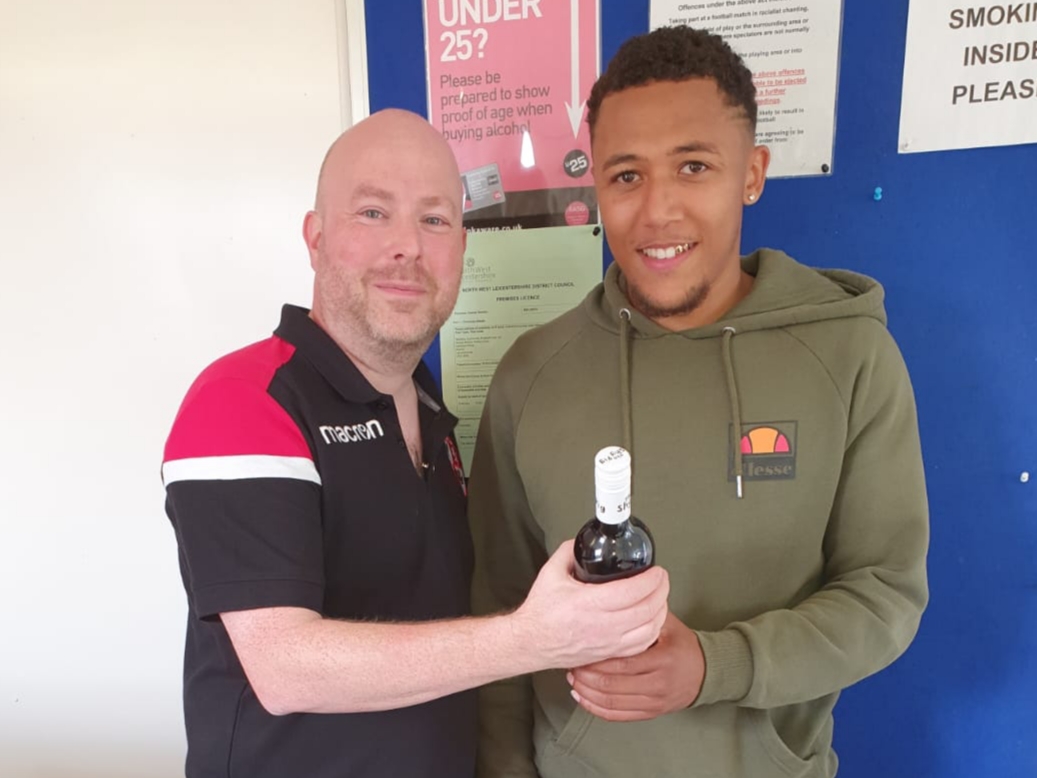 It was a goalscoring first AFC appearance for the ex-Wolves Sporting and Romulus man who marked his debut with a 40th minute strike to put his side two goals to the good.