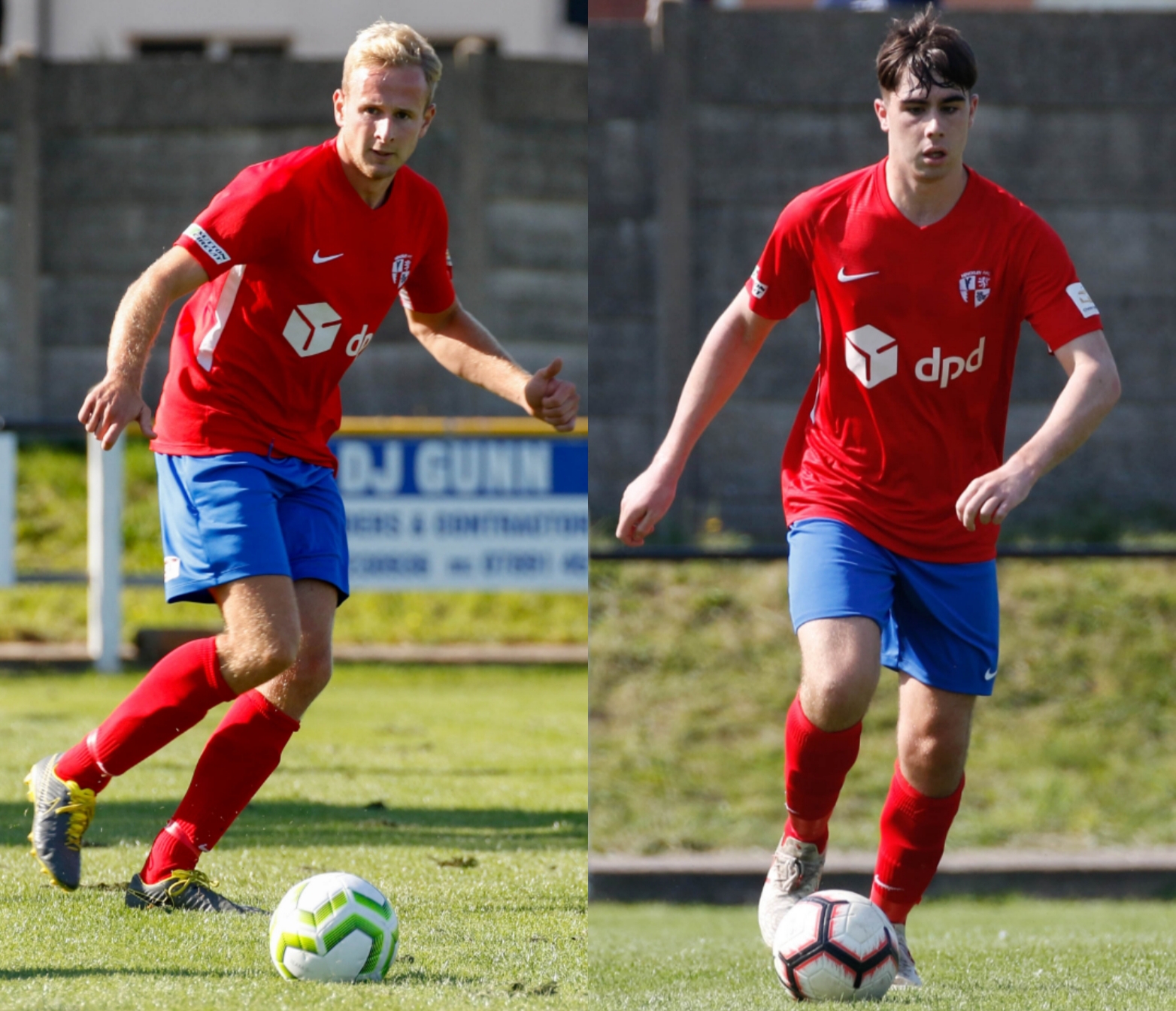 New signing Smith, who joined from NKF Burbage earlier this month, made his debut in the win against Brocton but has been sidelined since then by a back problem.

But Belford hopes to have him available again by the visit of his former side to the Welfare Ground at the weekend.

“We’ll probably rest him again in the Senior Cup, and hopefully he’ll be back for Saturday. Tom’s only just come in but we miss him when he doesn’t play.

“He was brilliant against Brocton but he’s struggling with his back so we’ve got to make sure he’s right because he’s a big player for us.”

Meanwhile, defender Townley was an ever-present until he hobbled off in the early stages of the league defeat to Rocester after landing awkwardly on his ankle.

Four weeks on from the injury, Townley is still a couple of weeks away but edging closer to a return to action.

“We’ve had some disruption to the back four with Ky (Green) missing games and then coming back in over the last couple.

“At any level of football, you miss your key players but we’ve just got to keep grinding out results.”