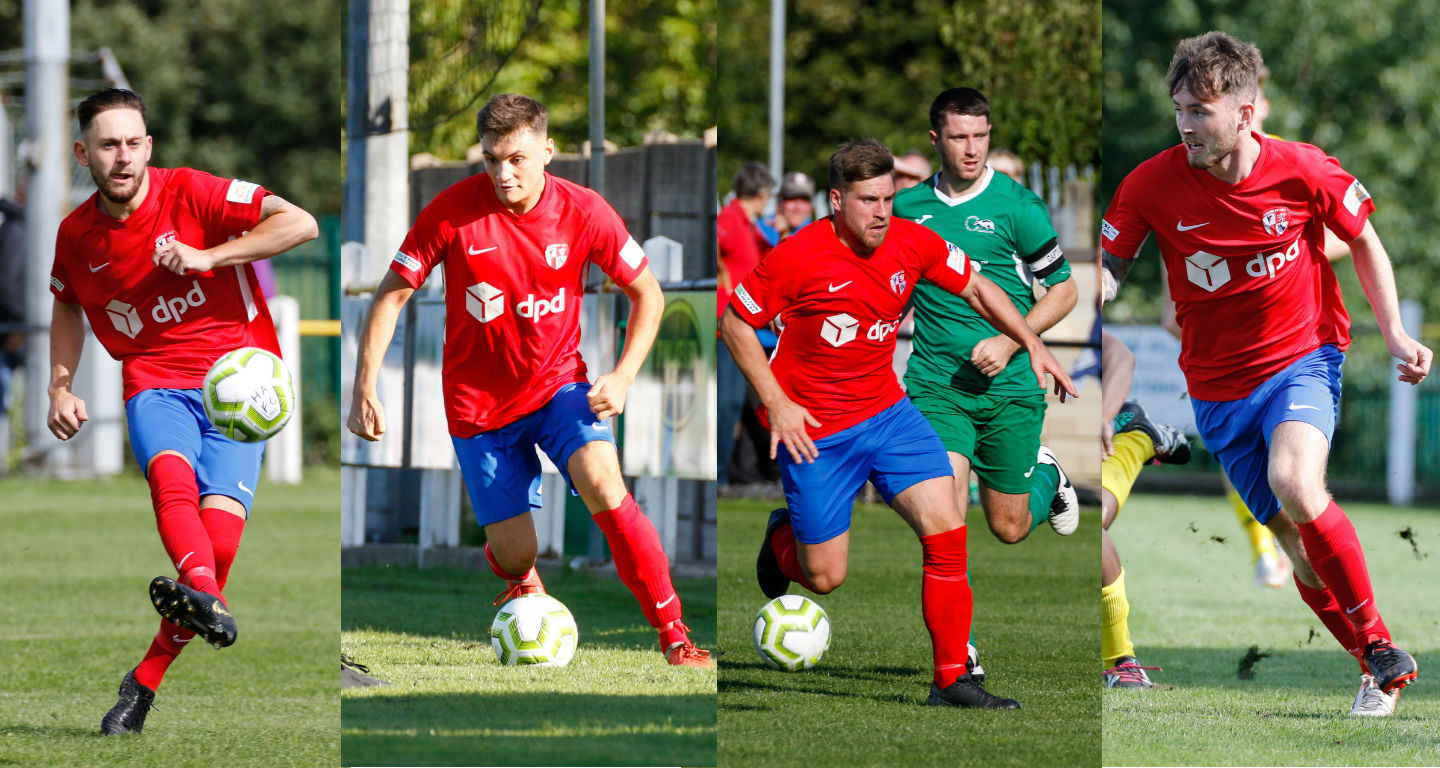 A mixed bag in September saw two defeats to start, two wins in the middle and a draw to finish – but now it’s time to vote for your Supporters’ Player of the Month.

We’ve had to narrow it down to just four nominees, but you have the final say and have a week to cast your vote on our Twitter page.

First, have a read through the nominees…

Up first is Ryan Ball. The midfielder started four of the five games this month, and came on after a quarter of an hour in the other as he cemented his place in the middle of the park. A collection of box-to-box displays for the energetic midfielder, he displayed a good range of passing and picked up the Man of the Match in the win against Brocton.

Also on the list is fellow midfielder Jake Brown. The former NKF Burbage man continued to stamp his mark on the midfield and, like Ball, started four of the five games this month. A goal against Brocton, he got into scoring positions in other games too with clever movement and runs, most notably at in the league game at Rocester, as well as breaking play up well at the base of the midfield.

Winger Lewis Commins also makes the list, having an impressive month which included a goal and an assist against Brocton. His direct and aggressive wing play caused problems for defenders throughout the month and he also set up the second goal at Cadbury on Saturday with a neat touch.

That neat touch set up forward Luke Richards, who is the final nominee this month. Another who started four of the five games in September, Richards only scored one goal, that fine effort at Cadbury, but his work rate and ability to bring others into play earn him a spot on the shortlist.

To cast your vote, head to our Twitter page (https://twitter.com/hinckley_afc). You have until Wednesday evening to have your say. Get voting!