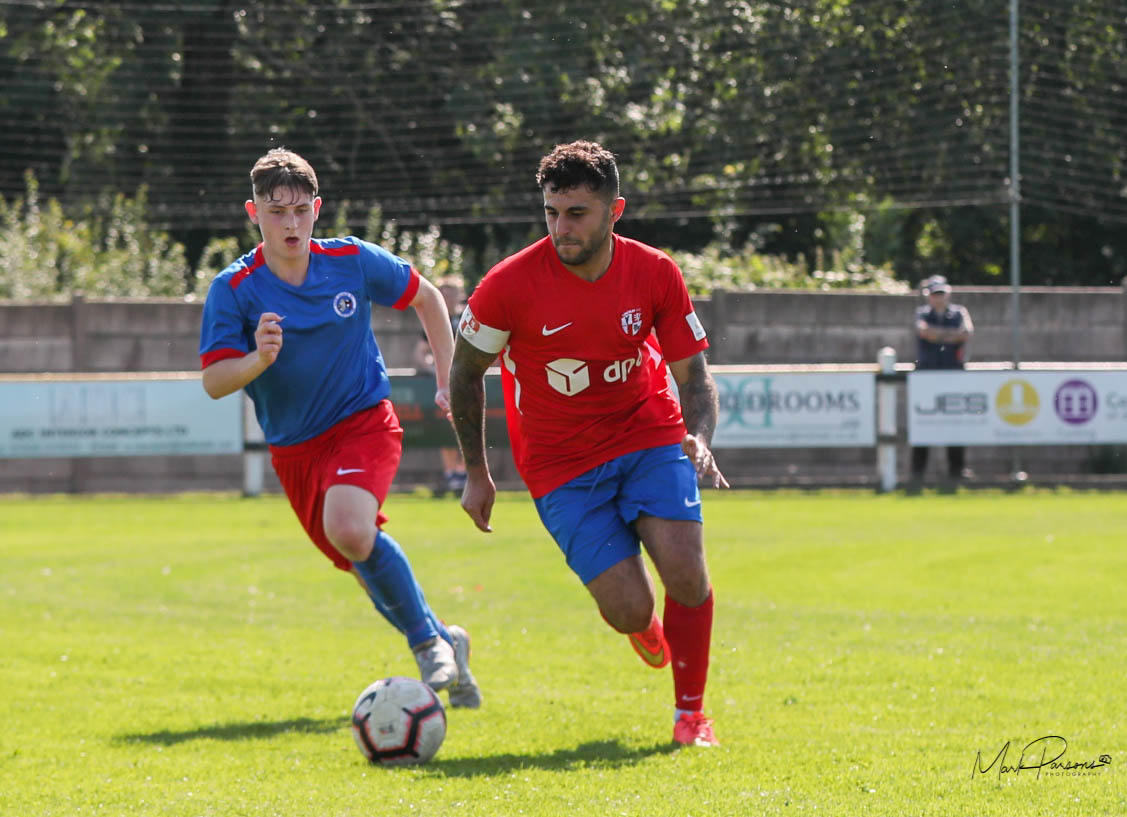 Hinckley AFC’s League Cup match against Ashby Ivanhoe has been moved back to Tuesday 21st January.

The game was originally scheduled for next week, but Ashby’s Senior Cup match was postponed this week and has now been moved to that date.

The winners of the tie will travel to Brocton in the third round, with the date for that tie to be confirmed.