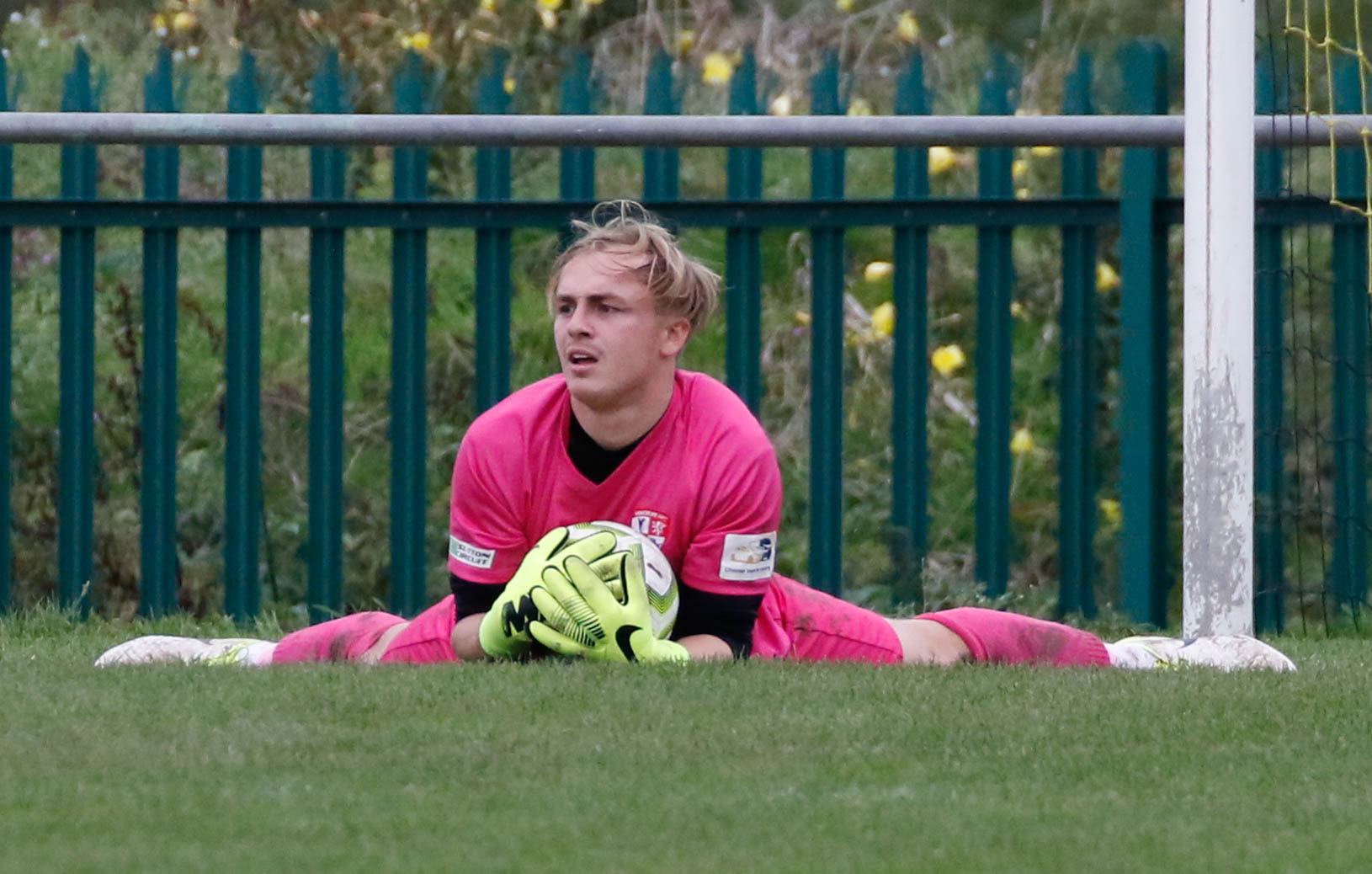 Goalkeeper Adam Harrison has returned to Bedworth United while a handful of others have departed Hinckley AFC this week.

Harrison, who missed Tuesday’s defeat to Stafford through injury, has now returned to parent club Bedworth after his loan spell ended.

To counter that, Courtney Belford has added former Nuneaton, Coalville and Stratford stopper Elliott Taylor, who made his debut this week.

“It’s important for us that we’ve got our own goalkeeper.

“Adam was superb for us, a breath of fresh air and he’s a really nice lad who’s keen to learn.

“But he wasn’t our goalkeeper and as a result you’re always aware that he could get recalled with a day’s notice and it could leave you in the lurch.

“He was injured on Tuesday and Elliott became available and has committed to us for the season. That’s a big signing for us. He’s only young but has very good pedigree and I think he’ll be a good goalkeeper for us.”

Meanwhile, Luke Delaney, Luke Shorthouse and Ashley Gray have all departed while Chad Timson and Ellis Chambers have joined their loan clubs, Clifton All Whites and Kimberley respectively, on a permanent basis.

And Belford says he’s now got the size of squad that he wanted.

“It was always going to take time with a completely new group. There are always people who you want to sign at the start of a season who go to higher levels, but then once they become available you have to go and get them.

“We’ve lacked consistency in team selection and the lads who have come in, we’ve stressed that their commitment has to be spot on.

“It’s frustrating but sometimes it does happen at this level where players aren’t available every week.

“I want to be able to pick the same team week in, week out for a run of games.” 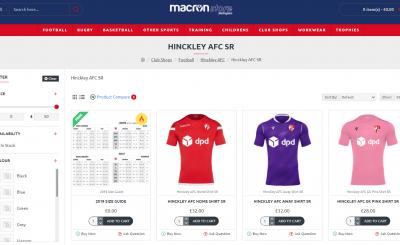