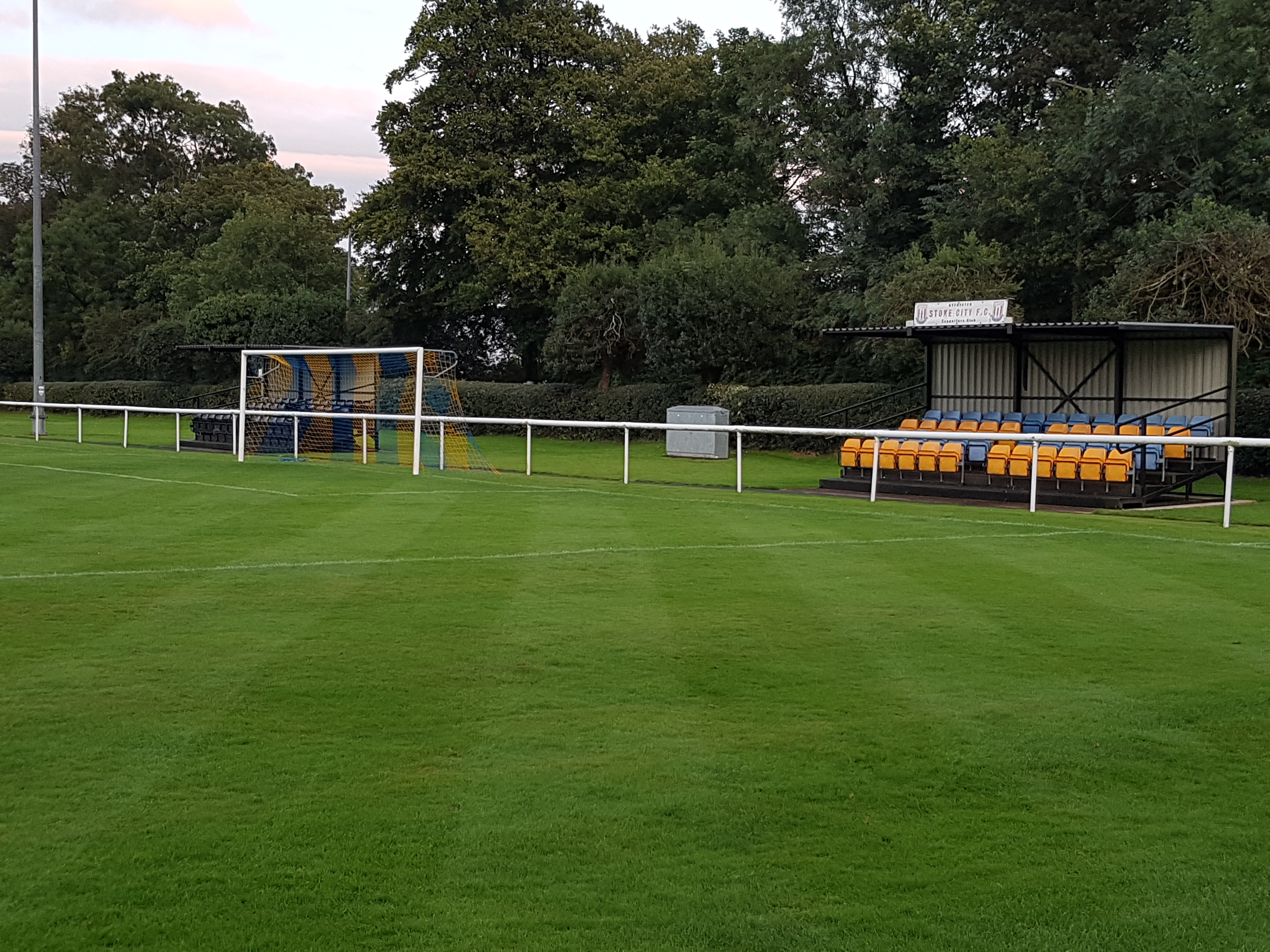 Hinckley AFC surrendered a two-goal first half lead as Uttoxeter Town came from behind to take a 3-2 win at Oldfields.

AFC were in control after a quarter of an hour as Danny Harris’ penalty and Lewis Commins put them two goals to the good.

But Jake Avery’s brace levelled it by half time and Alex Britton won it for the home side with the only shot on target of the second half.

To their credit, both sides tried to play but in truth it was a game high on endeavour but low on quality, hindered by the strong wind and bobbly, heavy pitch.

Courtney Belford made two changes to his Hinckley side that drew with Rocester last week, as Harris came in and Scott Smith made his first start after returning from injury.

And after a lively start – Commins crowded out in the box and Avery dragging wide both in the first 60 seconds – the opening quarter of an hour couldn’t have gone much better for Hinckley.

They led after just eight minutes, Commins clumsily upended by Craig Swinfield in the box and Harris did the rest from 12 yards for his first AFC goal.

Commins and Harris then combined again seven minutes later, the latter’s corner nodded down by Ky Green for Commins to hook home from five yards and double the lead.

But then Uttoxeter gained a foothold, and after Britton flashed wide, they halved the deficit when Avery ghosted in at the far post and slid a deep cross under Elliott Taylor from a tight angle.

Uttoxeter had the better of the chances thereafter but Hinckley felt they should have had a further penalty when Harris’ ball into the box struck a hand, or when Smith was hauled to the ground from a corner.

At the other end, the pitch put paid to Avery or Britton testing Taylor from good positions, while Ollie Ritchie also fired off target.

And Uttoxeter got the goal they were after with the final kick of the half, a neat move down their left ending with Avery getting in behind and firing into the corner.

The second half followed suit, still neither goalkeeper made a save but the decisive moment came nine minutes into the half when Britton latched onto a flick-on and ran through to turn the game on its head.

The hosts managed the game well thereafter, Hinckley not making the same use of the wind that Uttoxeter had in the first half. Substitute Owen Wassall went closest when he fired narrowly over after getting half a yard down the left.

But Hinckley didn’t threaten Jack Tolley’s goal late on and the home side held on for all three points. 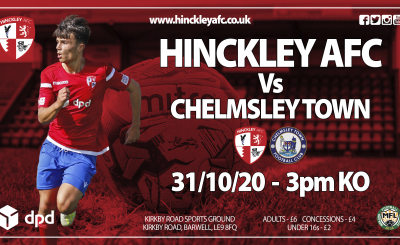