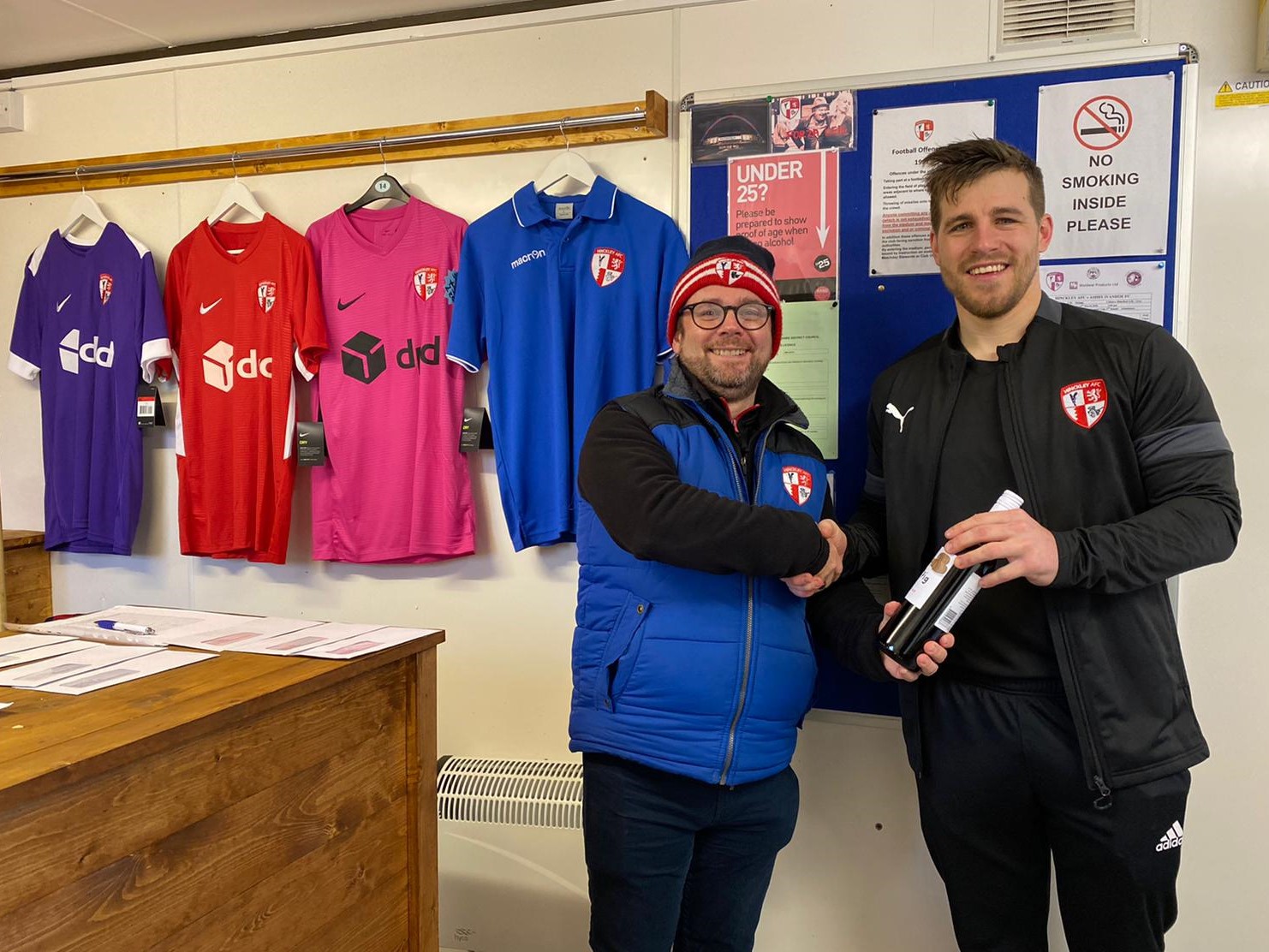 There were plenty of Man of the Match contenders in yesterday’s win over Ashby Ivanhoe, but in the end the goals made the difference.

Both full backs, George Brindley and Mikkel Hirst, impressed down their respective flanks but Luke Richards’ second half brace meant he was voted the I Due Vulcani Man of the Match.

The forward now has 11 goals for the season after yesterday’s brace, and 86 for the club in total.