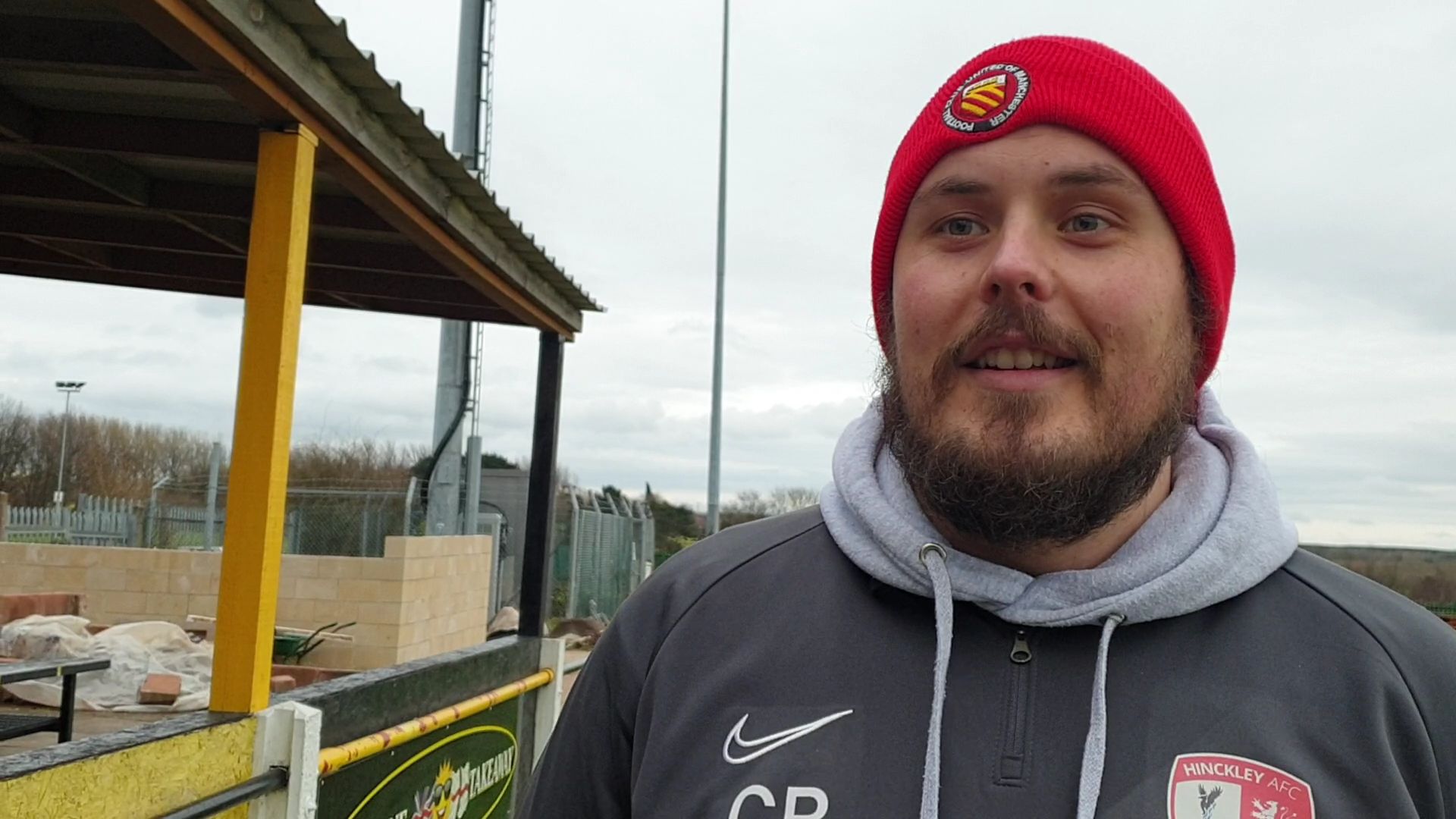 Manager Courtney Belford is optimistic about his Hinckley AFC side starting their pre-season training in two weeks’ time.

A Football Association meeting last week confirmed that starting the new 2020-21 non-league season in September was one scenario being looked at.

With that start date a possibility, Belford is keen to get his side training ahead of the new season in order to give his side plenty of chance to get back into shape.

And he said he’s making plans based on starting a month later than the normal August curtain raiser. He said: “(Starting in September) seems to be the consensus that we’re working towards at the moment, so we have to have something in place.

“We’ll come back into training from July 18th which gives us a seven week pre-season if we start the season in early September. We didn’t want to come back too early and potentially end up doing four months worth of pre-season, as players lose interest.”

As for new additions, the manager had previously said he was reluctant to make approaches to potential signings until he had an idea of when to start.

Now, though, with light at the end of the tunnel, he’s started lining up transfer targets ahead of the new campaign.

“I spoke to the Chairman last week and we’ve been set a budget. It’s competitive, and we want to look for promotion. That’s the aim now. Last season was very much one of building the blocks but we’ve got to take the chance now with four going up again.

“We got to a stage last season where a few key additions could see us going for promotion. We can’t register anyone at the moment but we’ve got a few irons in the fire and the majority of last season’s side have agreed to come back.”

The former Nuneaton Griff boss is also hopeful that further relaxed government regulations on contact sport will be in place by the time training begins – but has a contingency plan if that isn’t the case.

“At the moment we would still not be able to do any full contact training. It would have to be socially distanced groups of five with one coach leading each group.

“But we hope that by the time we start, we can get a bit more relief and some new rules on contact sport.

“If we still have to social distance, then we’ll stagger the groups through the day and look at bringing in another coach to help out.”