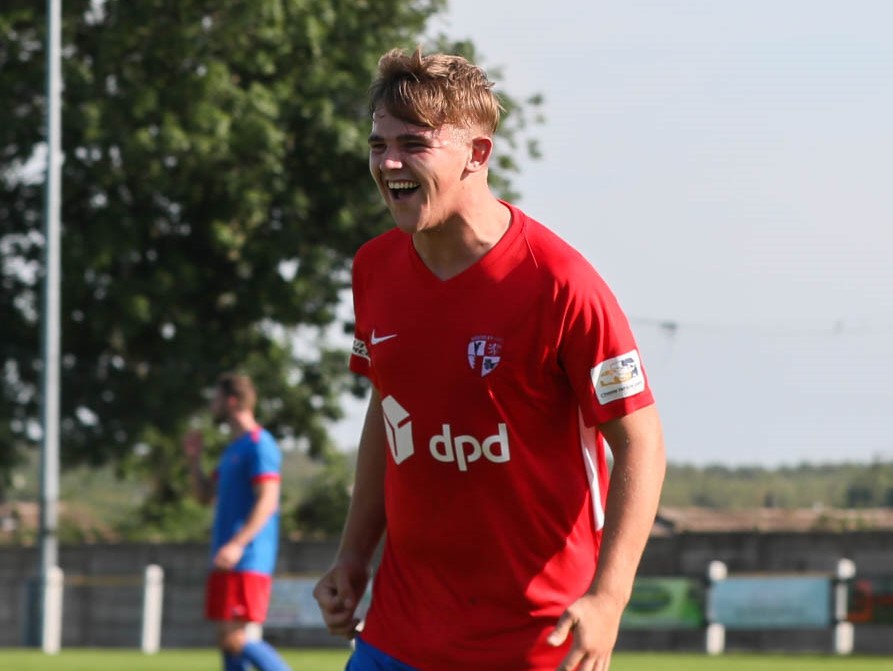 The Football Association has confirmed that it will aim to start step six competitions, such as the Midland League First Division, on Saturday 5th September.

The governing body for the game has released new guidance on competitive football, saying that football activity can take place with necessary modifications in place to mitigate the transmission risk of COVID-19.

In the guidance, it states its intention to begin the National League system in September, alongside FA competitions such as the FA Cup and FA Vase, and grassroots leagues.

The guidance states that competitive training can begin immediately for groups of no more than 30 players and coaches, with pre-season fixtures permitted from August.

The FA also says that a return to competitive football should only happen once clubs have completed the necessary risk assessments and comprehensive plans are in place.

It had previously said that leagues would only start when supporters were allowed to return to grounds, and has re-iterated that point of view today. The governing body says it’s working with the relevant government department to “understand the timescale for the return to spectators at sporting events,” and that “it will be difficult to return to competitive matches without the ability to welcome some form of spectators to matches.”

At present, we have one confirmed pre-season friendly at Heather St John’s on Saturday 8th August, which will still take place behind closed doors unless otherwise stated.

The FA guidance released this lunchtime can be found on their website by clicking here.

We understand that there are still questions and uncertainty surrounding the re-start and will endeavour to have more clarity when provided with it by the Midland League, the FA and the government.