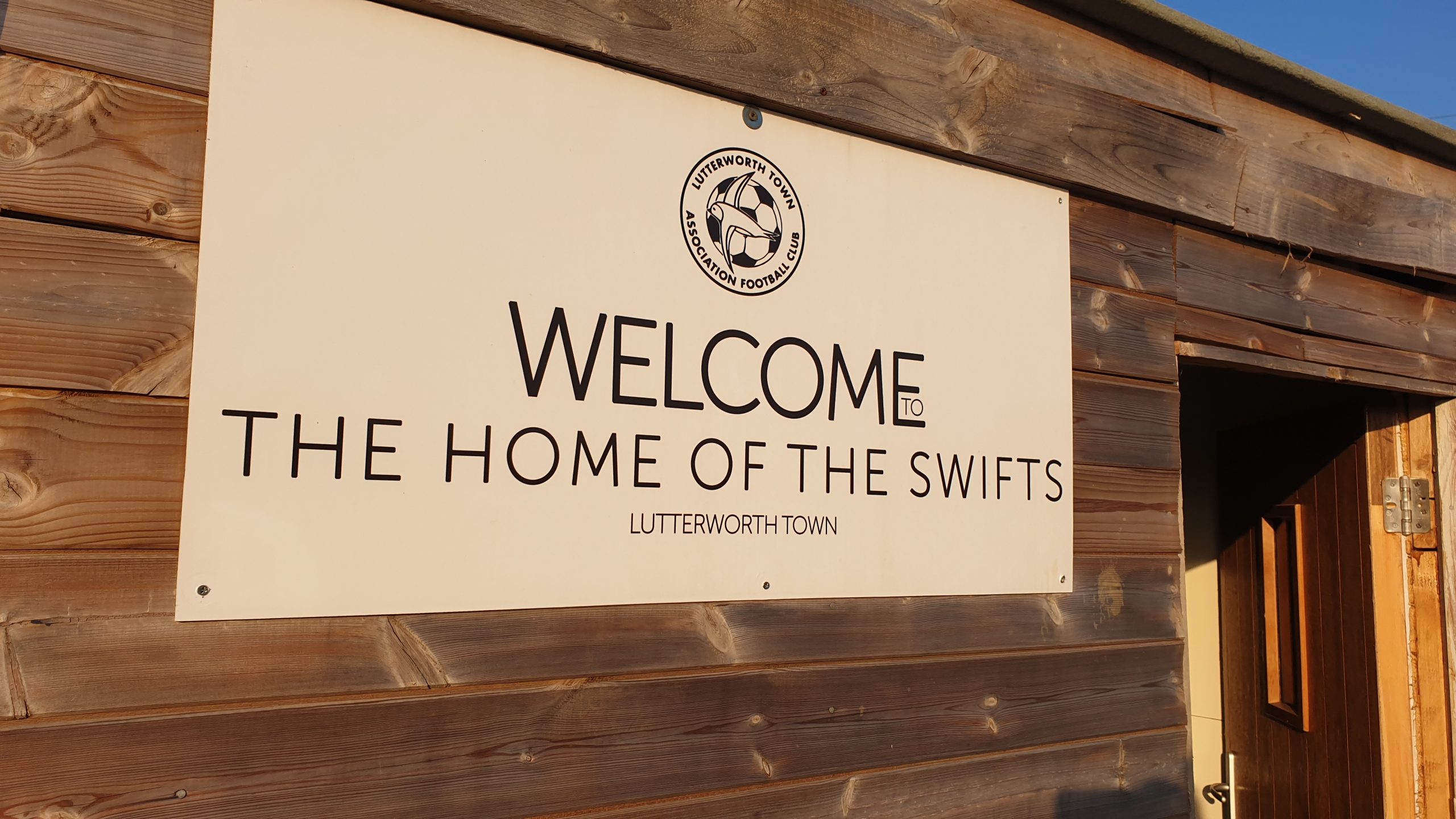 Hinckley AFC fell to a first defeat of pre-season as Lutterworth Town scored two first half goals to take a 2-0 win.

On a hot summer’s evening, both sides put themselves about well in the heat and will take a great deal from their latest pre-season workout.

Lutterworth’s early lead came from a Hinckley free kick – a quick break from a long ball up field as Abdoul twisted and turned his way into a shooting position and fired home at the near post.

They then came close to a second, a header after a corner was taken short forcing the Hinckley ‘keeper into a fine close range save.

But he was powerless to stop the second goal in similar fashion shortly afterwards – AFC didn’t react to a short corner and Clarke headed the resulting delivery home.

Hinckley mostly threatened through set pieces – Tom Weale went close – but their best chance came on the stroke of half time when Chris Lloyd couldn’t get a good connection on Lewis Commins’ cross and the ‘keeper comfortably saved.

As is the norm in pre-season, both sides made changes at the break and throughout a second half played in partial darkness after one of the floodlight pylons on the halfway line failed.

There were still plenty of chances despite no second half goals. Lutterworth’s Marshal Keenan, the game’s standout player, cracked one off the bar from 30 yards while for Hinckley, Danny Harris’ free kick clipped the bar too.

And when Harris received a pass in the darkest area of the pitch that he couldn’t control, the referee called time on the game five minutes early.

It meant a defeat for Hinckley, but another good workout in their preparations for the new campaign.