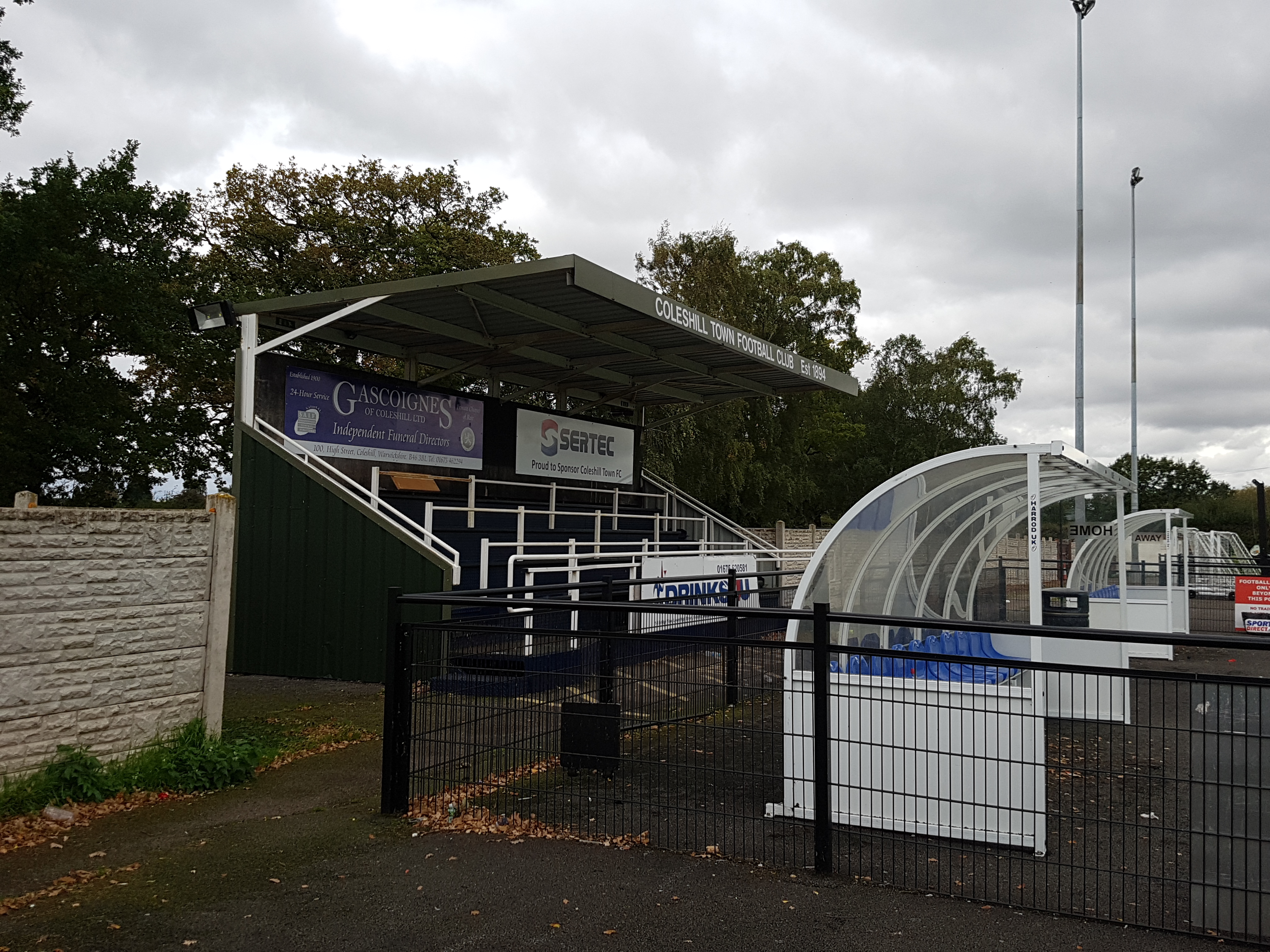 Hinckley had their moments, especially in the first half against their opponents from two levels higher in the pyramid.

But the home side, who were 1-0 up at the break, showed their quality in the second half as they took advantage of tiring Hinckley legs to add three more after the break.

AFC started well and came close first through Tom Weale’s free kick, but the home side took the lead just after the half hour when a small scramble from a corner sent the ball the way of Amarvir Sandhu. The striker, fortunate to escape a booking for diving earlier on, converted from close range.

But Hinckley responded well, and should have levelled just before half time but home ‘keeper Paul Hathaway denied Lewis Commins when one-on-one.

Coleshill, though, immediately started the second half stronger and after forcing Hinckley’s young trialist ‘keeper into an early save, he was powerless to deny Rankin doubling their lead with a smart finish from the edge of the box.

Then, when they broke down a Hinckley attack, Coleshill broke quickly down their left and Danny Dubidat headed home a cross from close range.

AFC continued to battle, and could have scored when Ky Green smacked the bar from 15 yards, or when Luke Edwards headed narrowly wide of the far post.

Instead, Sam McLintock wrapped up the scoring at the other end with a good strike of his own to make the scoreline look emphatic for a clinical home side.