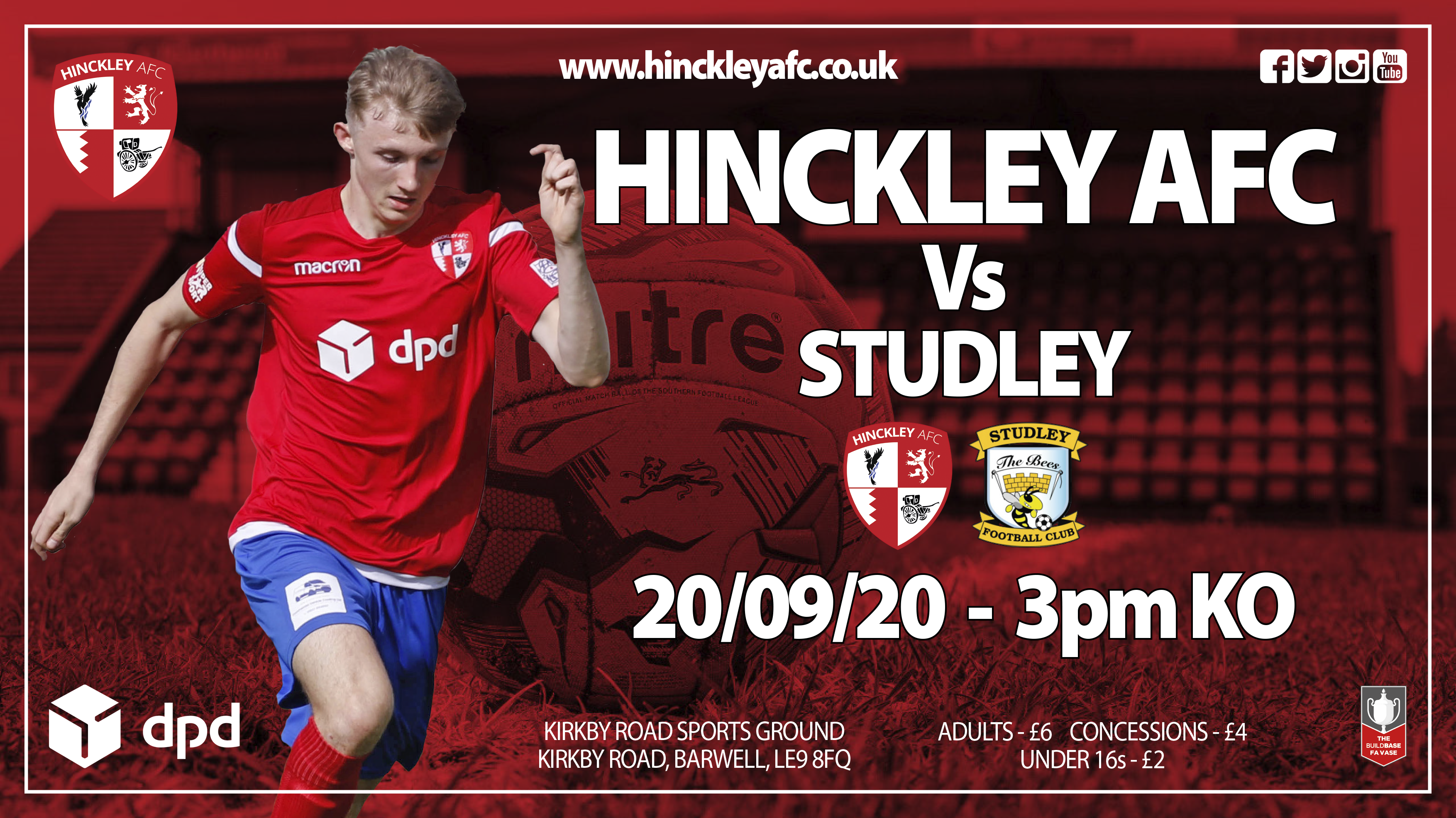 Hinckley AFC take a break from league action and get their FA Vase campaign underway when they welcome league rivals Studley to Kirkby Road on Sunday.

And manager Courtney Belford wants his side to take inspiration from another of their league rivals, Atherstone Town, after their run to the quarter finals last season.

He said: “There are lots of good sides in it but a good run means you create a buzz around the club, a great team spirit and that’s what we’re aiming for.

“We didn’t do enough to have a good run last year, we just beat Ellesmere and then lost to Rocester having been 2-0 up.

“So we’ve got unfinished business in the Vase and you only have to look at Atherstone last season to see what a Vase run can do for a club and a town.”

You’ll be able to read more from the manager in the matchday programme, available for £1.50 from just inside the turnstiles.

On Sunday it’s league rivals Studley who stand in Hinckley’s way, the Bees looking to put their difficult start behind them after an impressive campaign last year.

They were third when the season was cut short but are yet to taste victory this campaign, their latest result a 2-1 defeat at Stafford Town on Tuesday.

Still unbeaten, Hinckley picked up their first win at the third time of asking with Monday’s last gasp winner at Chelmsley Town and will hope to build on that one as they take a break from league action for the first time.

If the tie is level after 90 minutes, it will progress straight to a penalty shoot-out with no extra time taking place.

The winners of this tie will take on Darlaston Town, of the West Midlands Regional League, in the second round qualifying on the weekend of 10th October. 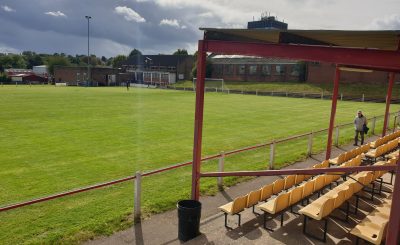