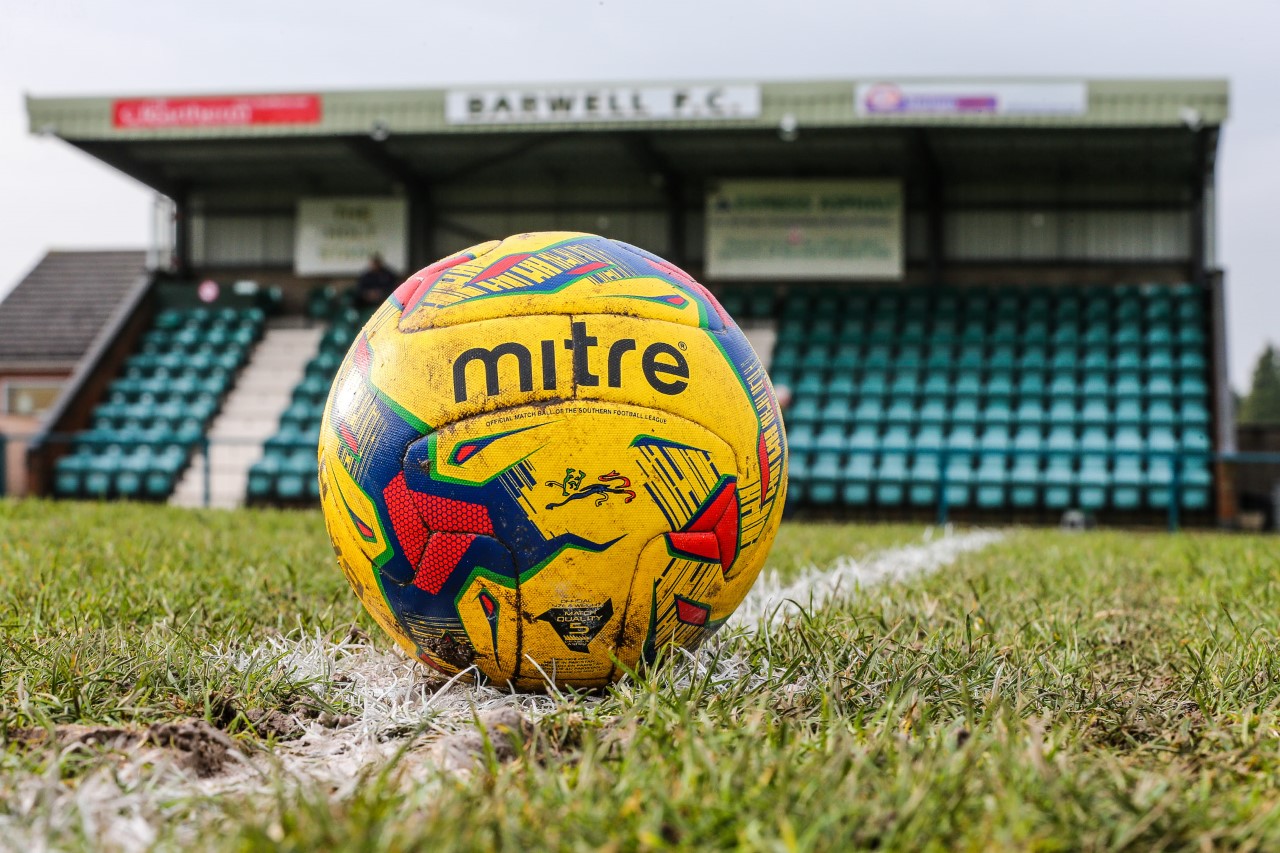 Two second half goals gave the derby day honours to Hinckley AFC as they chalked up their fourth successive win by beating Nuneaton Griff.

A season’s best crowd of 264 saw a game that was hugely competitive, occasionally feisty and the home side had to match the work ethic of Griff and show great patience to claim the points.

They did just that thanks to Luke Edwards and Tom Weale as their impressive form continues.

Hinckley almost went in front inside two minutes when Chris Lloyd’s close range header was parried at point blank range by Joe Salisbury, whilst at the other end, Matt Hill pushed side Reece Williams’ long range effort which was the only time Hill was troubled.

The first half was largely a midfield battle with AFC enjoying the lions share of possession without creating much, until half time beckoned when Salisbury was again busy to keep out the ever improving Callum Martin’s long range shot and then denying Lloyd again.

AFC stepped up a gear after the break and Salisbury again kept his side level, blocking from Dan Hoskins after the midfielder found himself through on goal before the breakthrough came on the hour. Ben Ashby whipped in a low free kick from the left and Edwards stole in front of his marker to stab the ball home.

The goal settled the nerves of the home fans who were on their feet again ten minutes later. Luke Richards produced a typical surging run down the left flank and pulled a superb ball back across the face, taking out the defence and keeper leaving Weale with a tap in.

That settled the points and Hinckley closed the game out effectively in the final few minutes to earn a win that takes them up to third in the table. 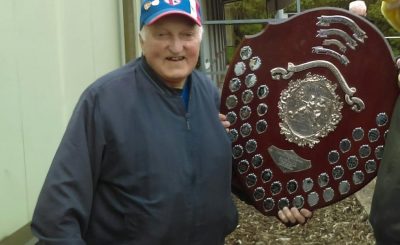 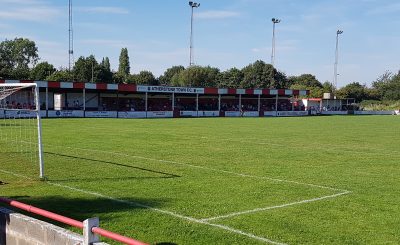 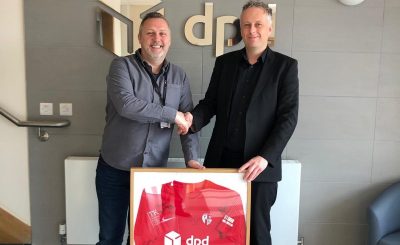