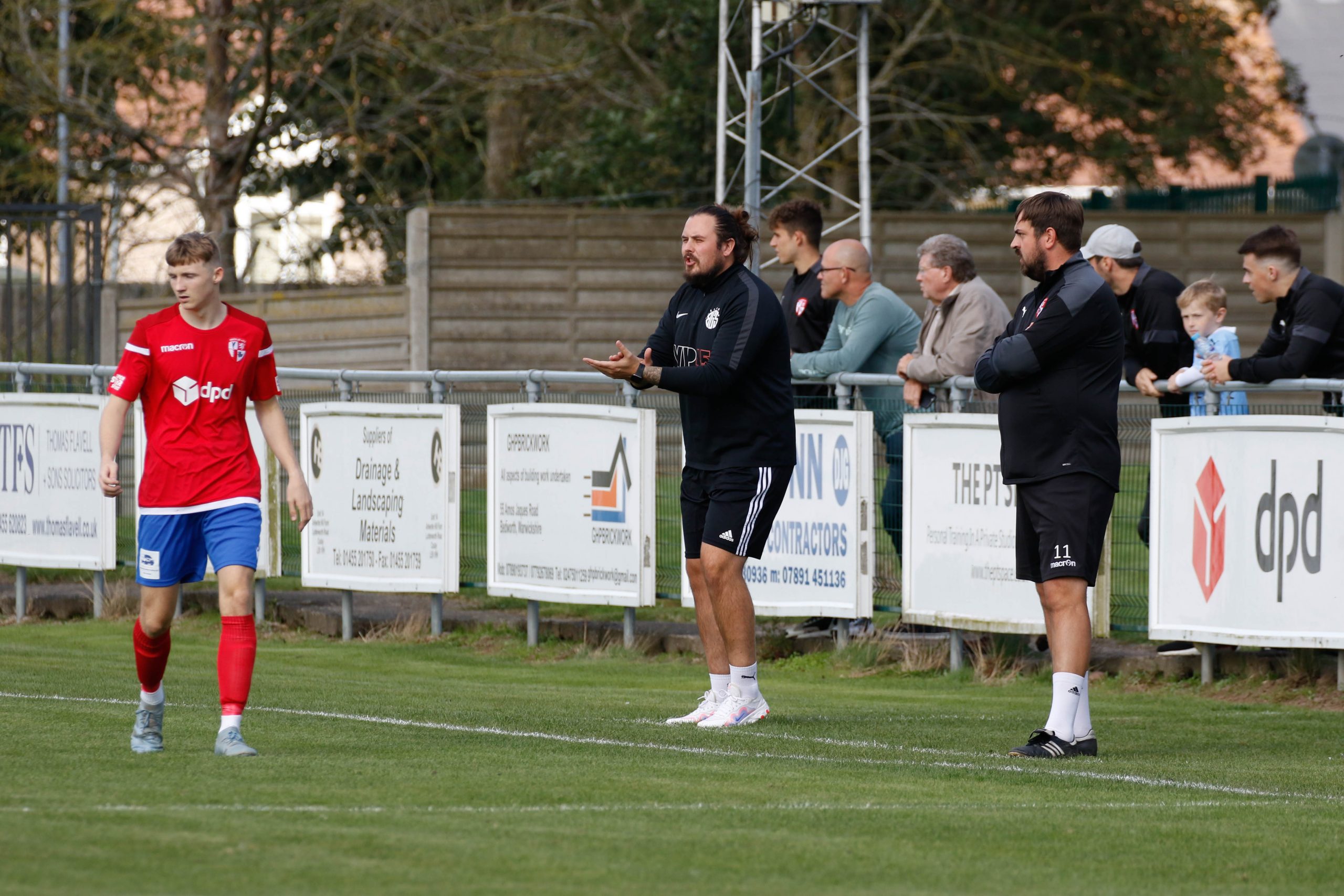 Hinckley AFC manager Courtney Belford says it would be wrong to re-start the season if supporters are not allowed to attend.

AFC’s Division One campaign was brought to a halt when the national lockdown was brought in at the start of the month, with the Midland Football League planning to resume fixtures on Saturday 12th December.

However, like every other team in Division One, the club have been placed in a tier three area after the national lockdown is lifted – with the discussion being that supporters will not be allowed into matches in tier three areas although the Football Association are yet to confirm it.

Speaking to Jack Rafferty on BBC Radio Leicester, Belford said it isn’t feasible to play matches at this level behind closed doors.

“We went through pre-season without fans which was difficult but we put it down to just being pre-season. But to play competitive football without fans, it becomes a glorified training game.

“They made a decision in the summer that non-league wouldn’t come back without fans and it feels like they’re changing the goalposts on that a bit.”

Belford says the supporters at every AFC match this season have abided by social distancing guidelines superbly, and complied with checks in place to reduce the spread of the virus.

But he now fears volunteers’ hard work to make stadiums across the country safe will be wasted if fans are told to stay away.

“Everyone behind the scenes, not just at Barwell but at every ground we’ve been to as an away team, has had checks in place and everything has been done properly.

“It’s volunteers that are doing all this and it means all their hard work going down the drain a bit.

“I understand the implications of the tiers involved but you can’t change something halfway through that I think has been working fine.”

With an average attendance close to 220, crowds watching AFC are comfortably up on last year and the former Nuneaton Griff boss says players and staff would feel the impact of their loss – both on and off the pitch.

“The players and us as staff have really noticed the difference and it’s spurred us on. For fans to not be there would be impossible for me, not just by not having people there but on the financial side as well.

“We’re a club that are lucky enough to have a budget which is worked out on the basis of fans coming into the ground. It would be a question of whether the club can keep that budget without fans. I think the answer would be no.

“Then the other question is asking the lads to play for free. I’m sure that the group of lads we’ve got would play for free for a period. We’ve got mostly local players but a select few from Tamworth, Solihull and Birmingham.

“To ask them to travel over two or three times a week would be starting to cost them to play football. It’s difficult to ask that of them.

“The financial side is the difficulty, not just the playing budget but referees fees, turning the floodlights on and everything else that comes with the cost of a matchday.”