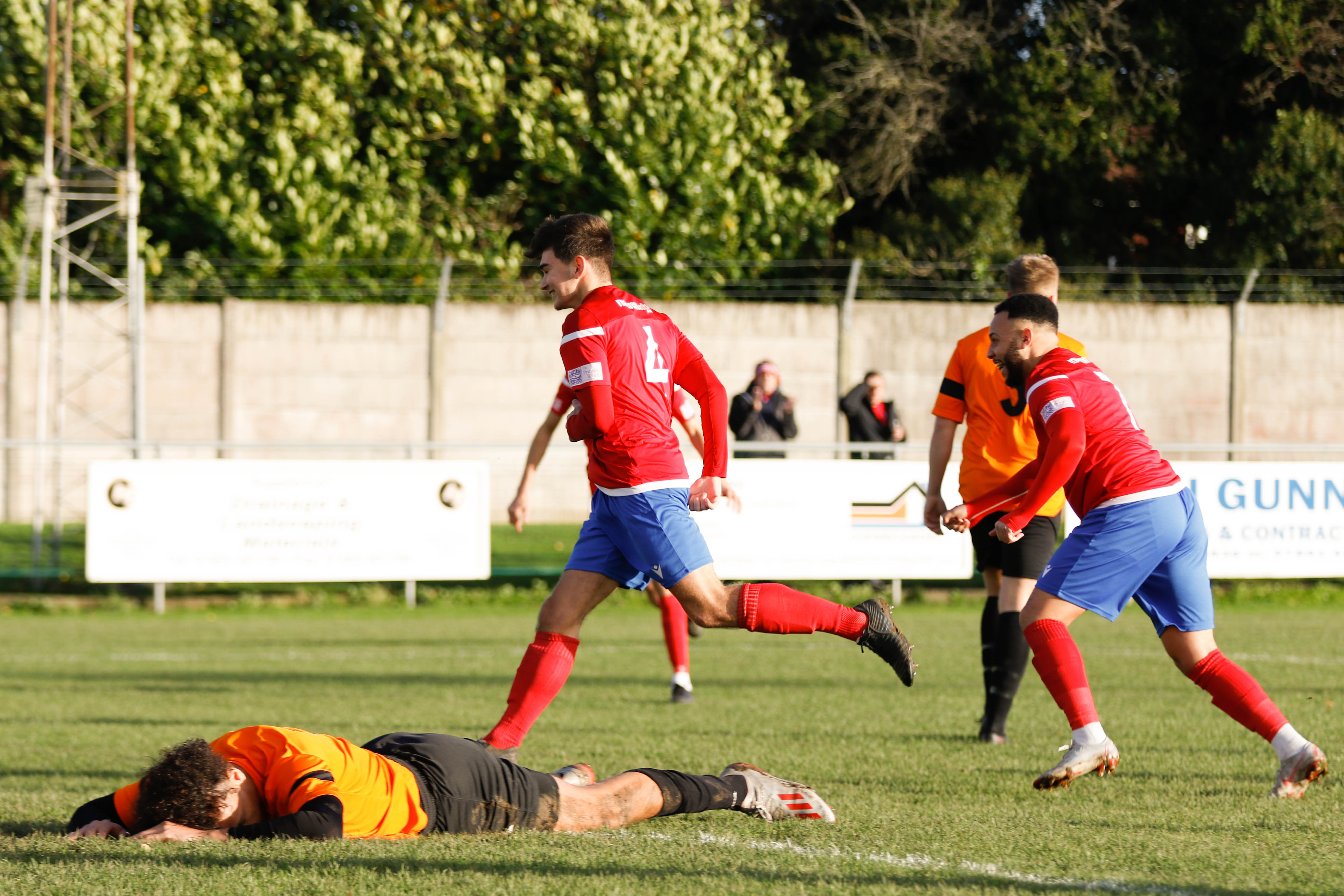 Hinckley AFC have won the Midland League’s Division One Team of the Month for October.

Courtney Belford’s side won all five matches during the month, including dramatic late wins away at Brocton and Rocester.

AFC scored 13 goals in the process as they moved up to third in the table before the national lockdown.