Hinckley are delighted to confirm the signing of exciting forward player Charlie Evans.

Predominantly a winger, Charlie can play anywhere across the front three and joins from Rugby Town. He broke through the youth ranks at Stratford Town.

The 24-year-old has spent the last three seasons at Rugby, scoring more than 30 goals for them at step five. An excellent return given that two of those seasons were cut short early, Courtney Belford says he’s a player who “works hard and that the fans will really love.”

Evans featured 41 times for Stratford in the Southern League Premier in the 2017/18, scoring three goals. From there, he followed manager Carl Adams to Rugby and has remained at Butlin Road ever since.

Charlie also enjoys the FA Vase having scored a hat-trick for Rugby in the competition last season. He is registered in time to make his debut for Hinckley in tomorrow’s Vase match at St Martins.

Meanwhile, striker Chris Lloyd has gone on dual registration to Chelmsley Town for a month in order to get more regular game time.

Welcome to the club, Charlie! 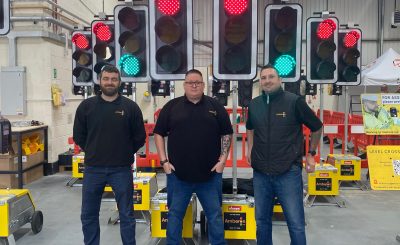 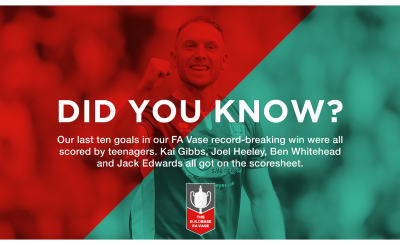 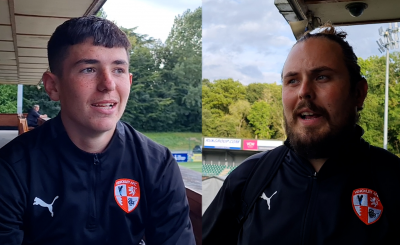