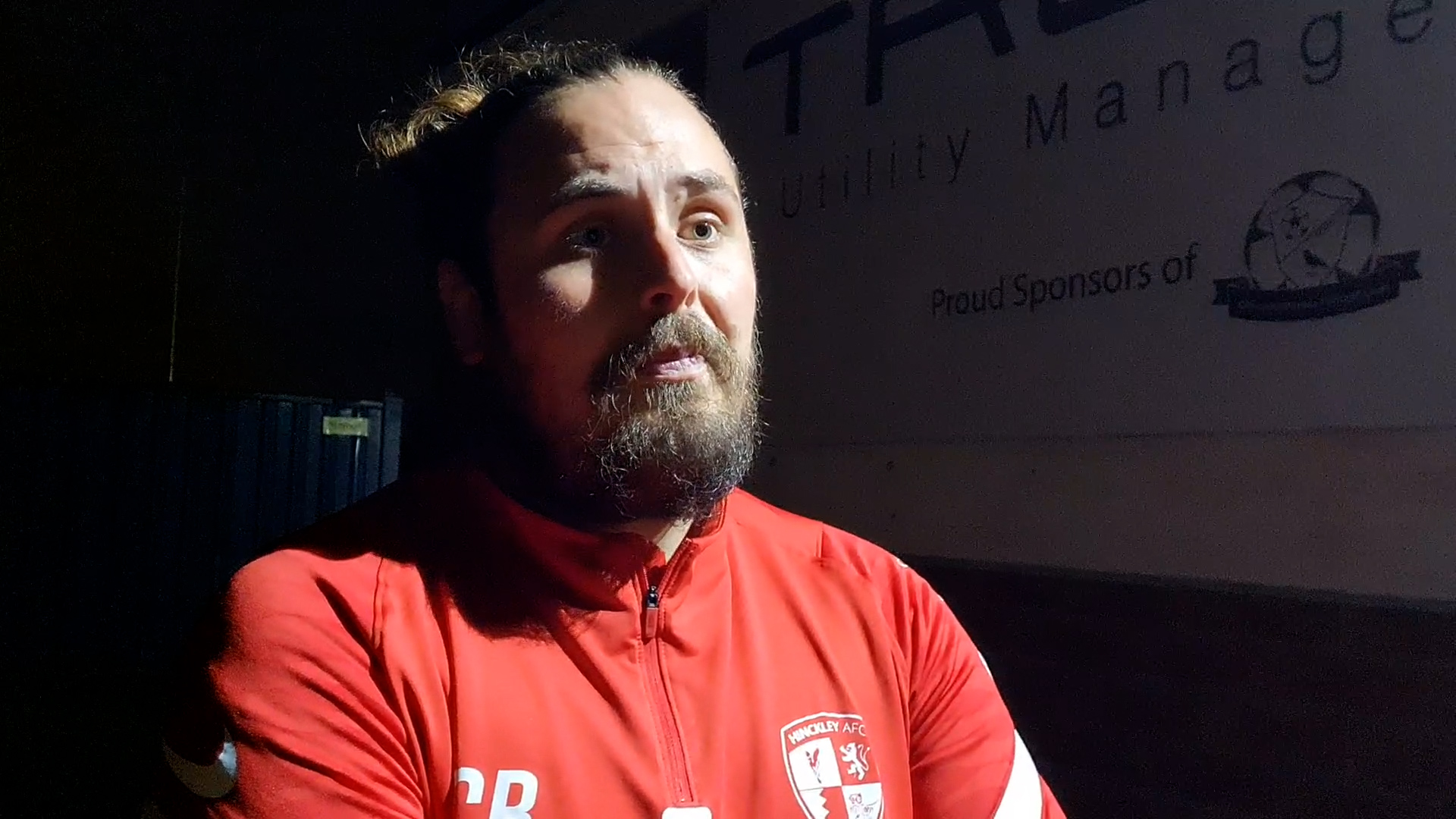 Hinckley AFC manager Courtney Belford admitted his side “weren’t really at it” against Clifton All Whites but was delighted to pick up another three points.

AFC scored twice late on to beat their fifth-from-bottom hosts, having twice surrendered the lead in their 4-2 win at Green Lane.

The home side, who belied their lowly position with a battling display, also missed a penalty while Matt Hill made a number of fine second half saves.

And Belford said he was pleased with the result, if not the level of performance.

He said: “After the Hucknall game (when AFC lost 5-1) we said we needed a reaction and we’ve got that with three wins and 12 goals. The lads have given maximum effort but in terms of quality we weren’t great.

“We conceded two poor goals, direct from a corner and from a poor kick out. We’ve got to be better with the ball and that’s not just the defenders, it’s everyone from one to 11.

“We’ve got to do more as a team to stop the ball going in the net.

“But to score four and wins games when we’re not playing well, I fear for the team we come up against when we do play well.”

The manager says it’s “not a great habit” that his side have to keep scoring so many goals to win games. He wants to get back into their early season success at the back that saw them only concede two goals in the first five games.

‘Keeper Hill made his mark with a number of smart saves, particularly in the early stages of the second half. The former Rugby stopper has been everpresent since joining in September of last year, and Belford says he’s as committed as they come.

“He’s got to tidy up on his kicking but to keep making saves was great. He made a couple of crucial ones, and delayed the penalty.

“I’m delighted for him because he’s a great kid, never misses a session, wants to be the best he can and we’ll give him that chance.”

Another positive to come from the game was the return of Mikkel Hirst. The left back played his first game since mid-August after a hamstring injury, which Belford said he came through well. That was despite not anticipating he’d play the full 90 minutes.

The result leaves AFC just outside the play-off places with seven wins and three draws from their opening 13 league games.

The former Nuneaton Griff boss says he’d have targeted more than that at the start of the campaign, but feels it’s a solid return given the injuries he’s had.

“Given everything we’ve had to deal with, we can’t ask any more of the lads.

“We’ve played games this year where we’ve deserved to win and lost. Recently we’ve not played our best and won. This is an up and down league. Everybody can beat everybody and there are lots of goals flying in.

“That makes for exciting football. It’s a rollercoaster with us but we’ll keep giving everything we can.” 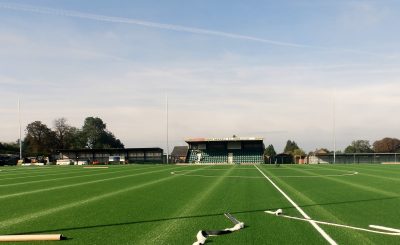