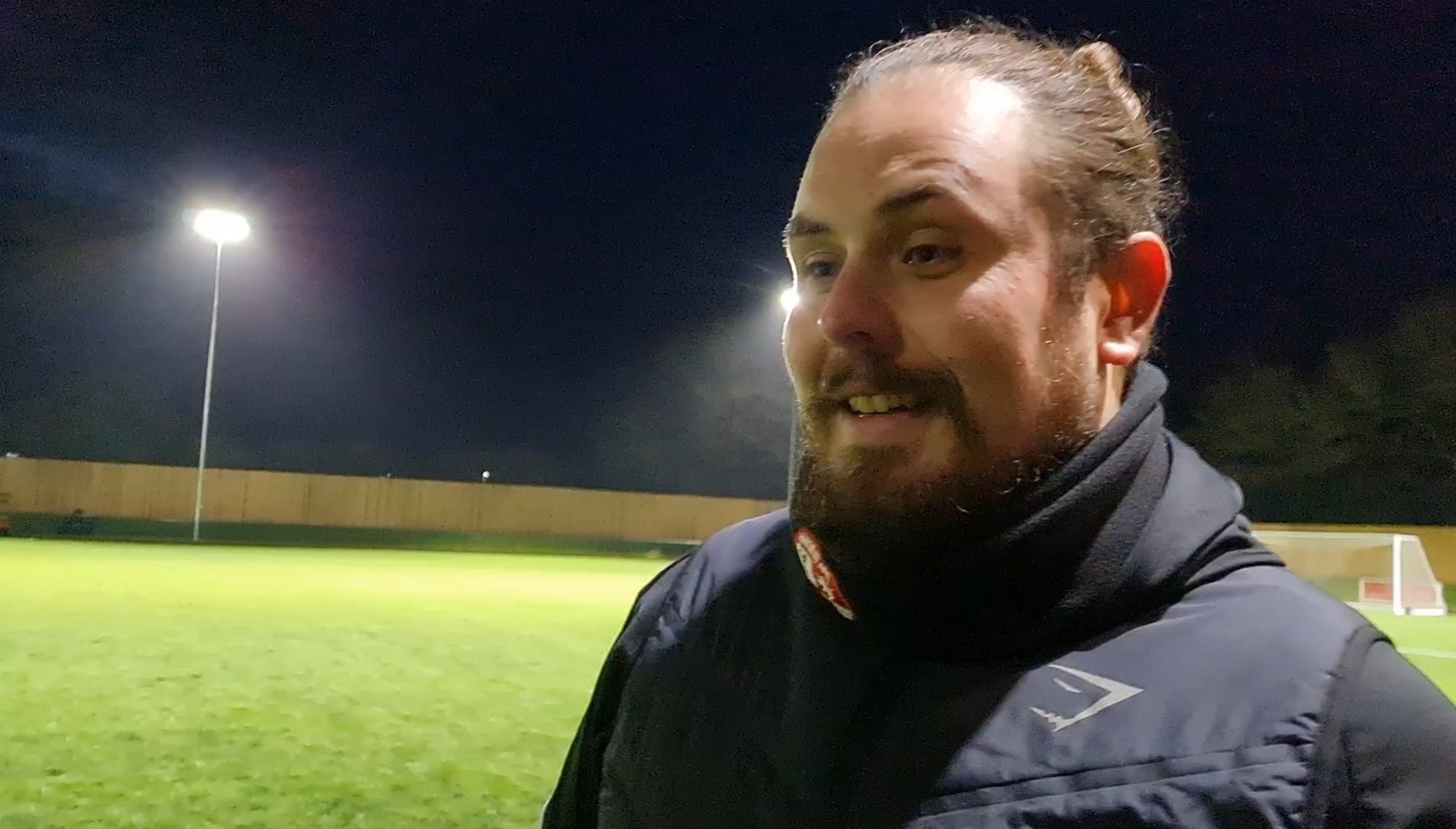 Hinckley stay top of the United Counties Division One after a 2-0 win over Birstall United.

And Belford said his side had to be flexible to get what he said was a vital three points.

He said: “We’re coming towards the business end now, nothing is won in January. Fans can get excited but we’ll keep our feet on the ground and take every game as it comes.

“That’s a tough game of football, we knew that from when we played them at their place.

“We’ve got to find different ways of winning, we can’t always be a nice footballing team. We have to make it more of a scrap and a battle sometimes.

“We missed a lot of chances today and on another day it can be four, five, six and it looks a comfortable game, which it wasn’t. We’ve got to make sure we worry about what we can do and not what other teams do.

“I’m pleased we kept another clean sheet against a good side and it’s another three points chalked off.”

Both Hinckley goals came from Charlie Evans on his first start since the middle of November.

The former Rugby Town man struggled with a groin problem before Christmas but made an immediate impact on his return to the side.

And Belford says Evans and Jack Edwards epitomised what he wants his side to be about.

“Charlie’s come in and scored 14 goals now. That’s a fantastic return. He works, he grafts and that commitment to run after the ball, chase and win it back, is what we had.

“Jack Edwards epitomises that. He’s been unbelievable. Our team is built on hard work. That’s the way we are, it’s the way we’ve needed to be this year in a tough league.

“We need to make sure we do that, and hopefully our quality shines through. I’m pleased for Charlie, it was a fantastic header and a great ball from Nick.”

The match also marked Matt Hill’s 14th clean sheet of the season – the most by a Hinckley AFC goalkeeper in a campaign.

Belford said that’s testament to the hard work out in by the goalkeeper and the four defenders in front of him.

“At this level you don’t keep many clean sheets. We score a lot of goals but if we can keep clean sheets then we won’t lose matches. That’s the base we want to work on.

“Ben Vallance and Mikel Hirst have been unbelievable since they started playing together. That desire to keep the ball of the net, they’d run through a brick wall for you but they’ve got quality as well.

“When you’ve got those two, plus Ben Whitehead who has come on leaps and bounds and is turning into a man since last season. We’ve persevered with him, he’s an 18 year old lad learning his football and doing well and so is Nick (Brandish).