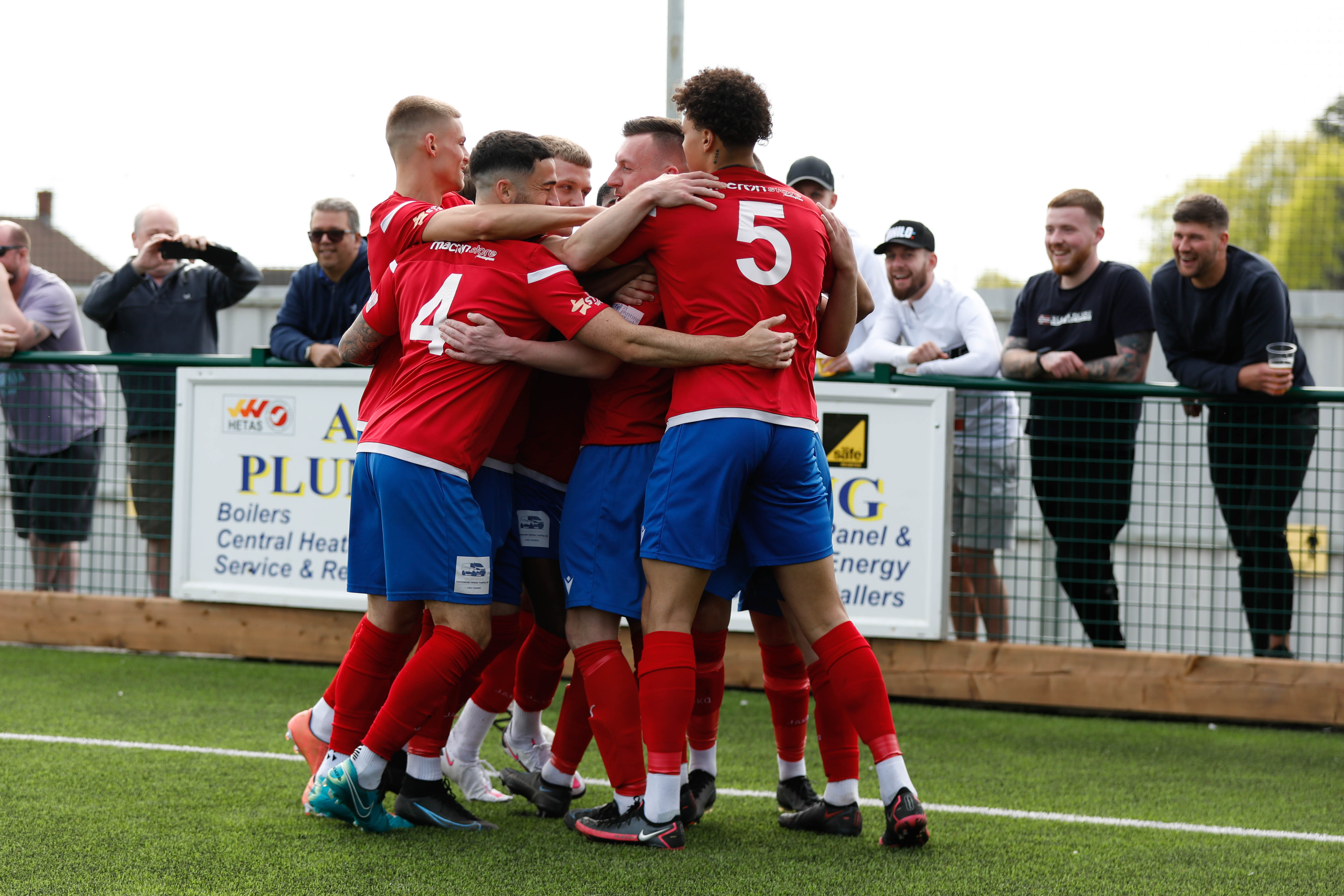 After a season with a host of club-records broken, here’s the 2021/22 season at Hinckley AFC in numbers

Statistically, it was our best season to date even though we fell at the final hurdle in the play-off final.

We’d like to thank you all for your tremendous support through 2021/22 and look forward to welcoming you all back in August for another new season.