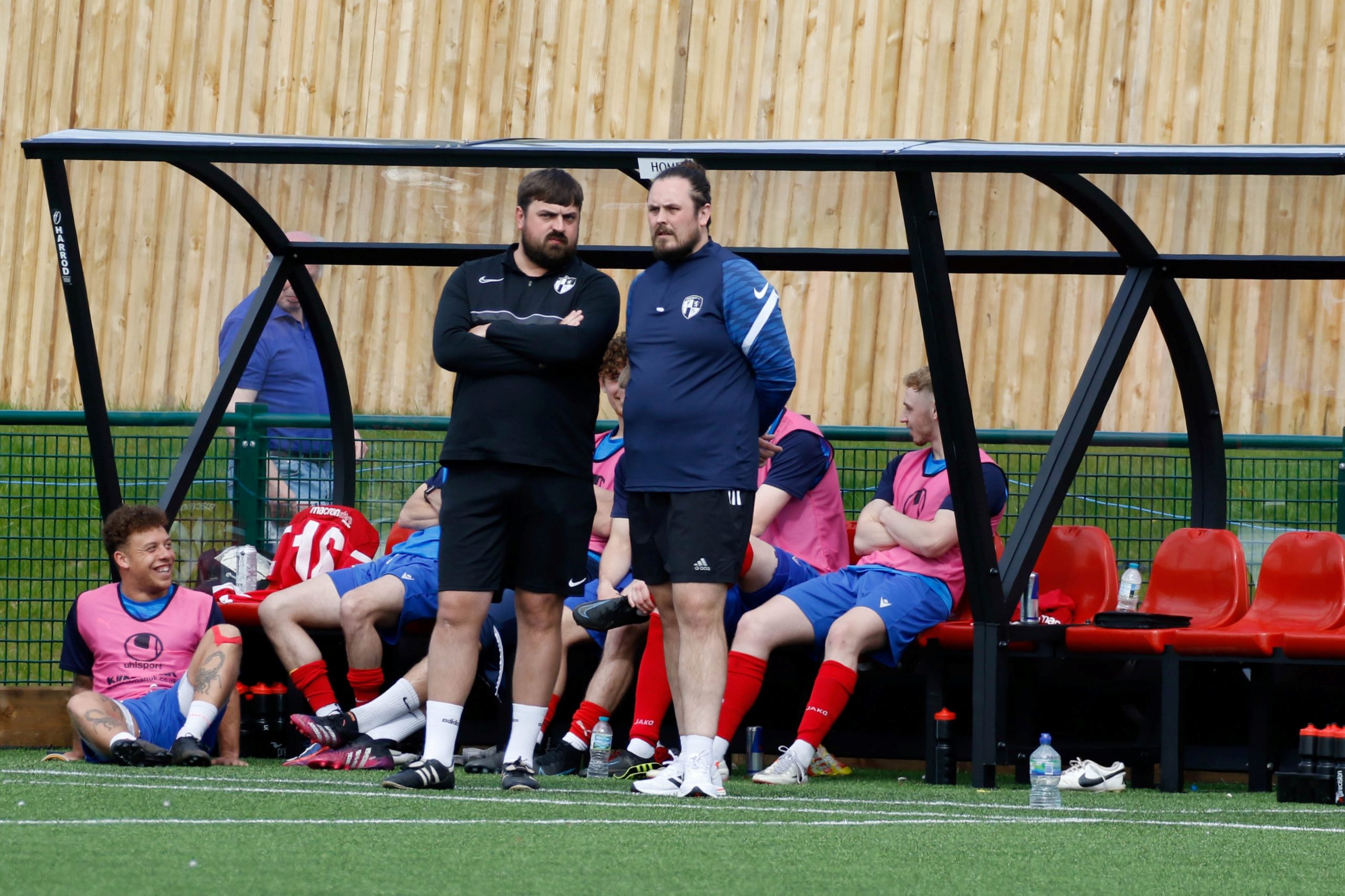 Hinckley AFC can confirm that Courtney Belford has stepped down as manager due to work commitments, with Joe Conneely taking over the reigns.

The Board have reluctantly accepted Courtney’s resignation due to a change in circumstances next season.

The club will be playing our home midweek games on a Monday evening going forward. This is because the Barwell Sports Trust, as part of their commitment to the FA in relation to funding for the 3G pitch, have made primetime slots available to grassroots community clubs.

Unfortunately this clashes with Courtney’s business, and despite efforts to reschedule he feels he wouldn’t be able to dedicate the same level of time and effort to the club.

He took over in the summer of 2019 and spent three years at the helm, but only managed to complete one of those seasons due to covid curtailments.

In that season, he guided the club to its joint-best league finish of second.

His 91 games in charge is second only to Carl Abbott of all Hinckley managers. He guided the team to 56 wins from those matches, scoring more than 250 goals.

And he admitted it was an extremely difficult decision to reach. He said: “I’ve stewed over it for a good six weeks. I’d still been planning to be here but running my own business alongside would mean it’s impossible to give it everything.

“I’ve committed myself fully over the past three years and the club deserves someone who can do that. I can’t, which makes it even more disappointing to walk away. But football unfortunately has to take a backseat sometimes.”

Joe has been his assistant for the last two seasons and the club are delighted that he has accepted our offer to become the new manager.

He also has previous experience in the Midland League before joining Hinckley, having been at Coventry Copsewood. There, he gave the likes of Jack Edwards and Dan Hoskins their first taste of senior football.

And he’s delighted to take charge. He said: “This is a job you can’t turn down. It’s an honour to be asked to take over.

“It’s never ideal circumstances regarding Courtney but I thank him massively for bringing me to the club. Above everything else, I made a really good friend in him.

Joe hopes to be able to name his assistant manager soon. He also says he’s held positive talks with the majority of last season’s playing squad.

We’ll have more from both Courtney and Joe on our website over the coming days.

Hinckley AFC Chairman, Bryan White, said: “Naturally, we’re disappointed that Courtney is unable to continue as manager next season. His hard work and results during an extremely difficult time for non-league football with two shortened seasons was outstanding.

“He explored every possible avenue to try and carry on his hard work that took us so close to promotion this season.

“But we’re delighted that Joe has accepted the role. We felt it was important to keep an element of continuity after a successful season. Alongside Courtney, he was a key part of that success.”

We’d like to thank Courtney for his hard work and dedication during his time at the club, and we wish Joe all the best in his time as manager. 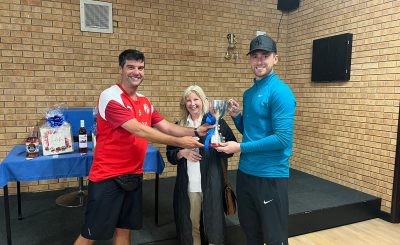 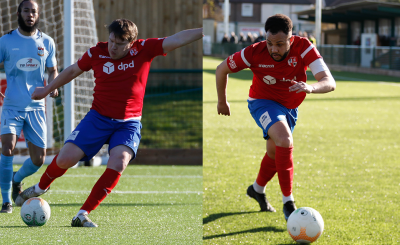 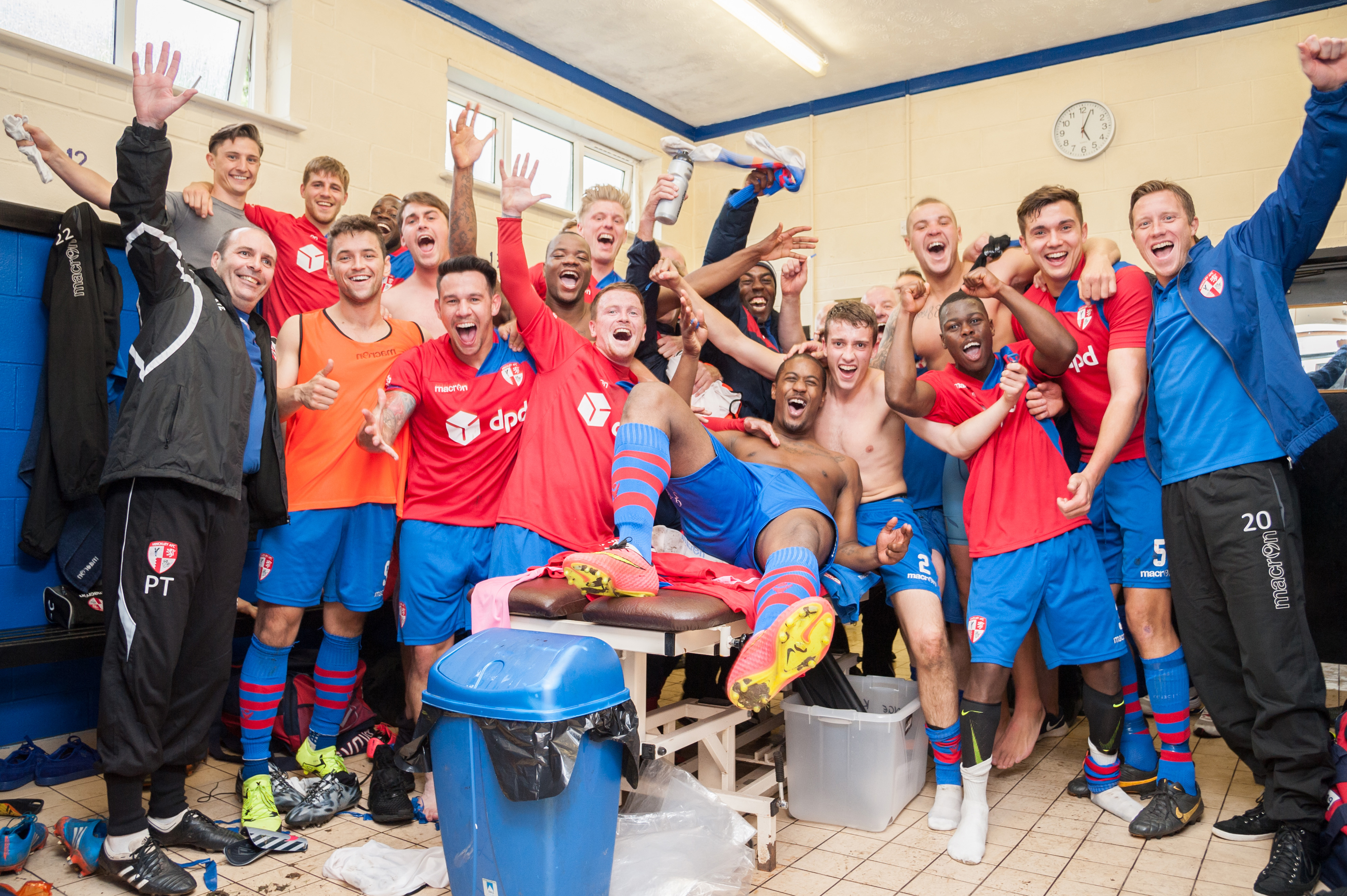 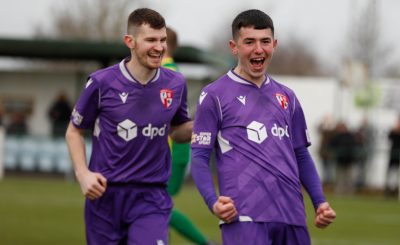 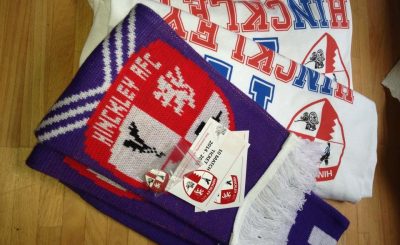