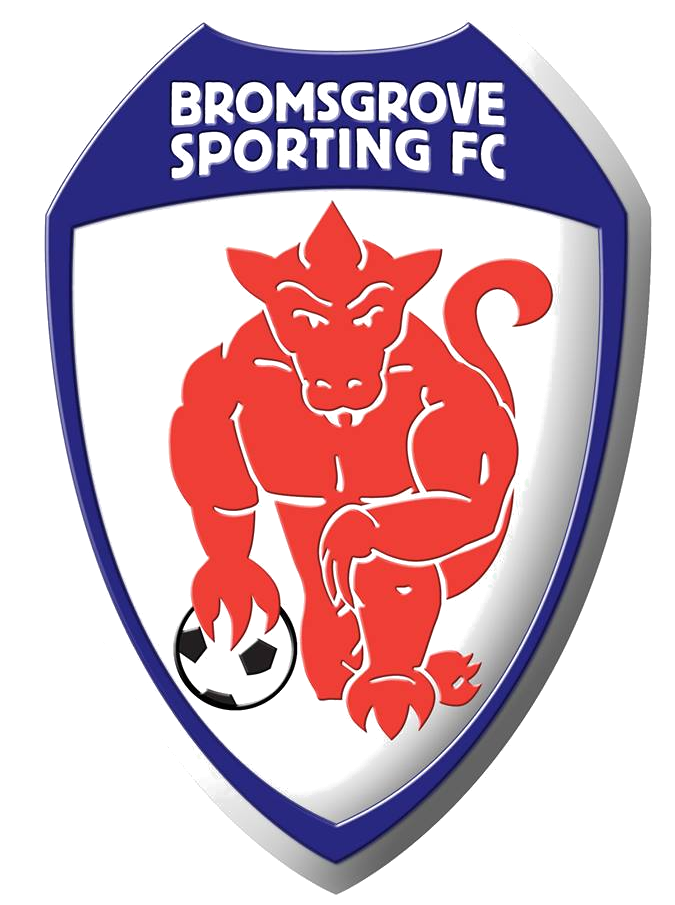 Hinckley AFC suffered their first home league defeat of the season as Bromsgrove Sporting scored a goal in each half to take a 2-1 win.
In front of a bumper crowd of 384, a new club high for Hinckley, Carl Abbott’s side were chasing the game from early on when Jason Cowley prodded home from close range.
Reece Hewitt’s 20 yarder doubled The Rouslers’ lead midway through the second half, but Hinckley halved the deficit not long after when Darious Darkin’s well-struck shot was deflected in.
And although they had the better of the second half, Hinckley couldn’t force home the equaliser that they arguably deserved and Bromsgrove extend their lead over AFC to eight points.
Abbott made one change to the side that beat Berkhamsted last week, with former Bromsgrove man Sean Williams replacing the unavailable Andy Westwood.
But the league leaders started the brighter, and took the lead just two minutes in. From a long ball pumped into the box, there was a hint of a foul on Hinckley ‘keeper Haydn Whitcombe but there was no whistle from referee Ian Croston and Cowley took advantage by prodding the loose ball home from eight yards.
Bromsgrove pressed high whenever Hinckley were in possession and as a result continued to have the better of the opening stages. Hewitt danced his way into a shooting possession but struck across the face of goal, before the same player neatly played Robbie Bunn into a similar position, the former Redditch man also dragging wide.
Then, Bunn struck a fierce drive from the edge of the box, which Whitcombe did well to take the sting out of before gathering at the second attempt.
As the half approached its midway point, Hinckley started to come into the game more and had the better of the last 20 minutes before the break. Much of Hinckley’s attacking threat came as they exploited Bromsgrove’s right, and although Lee Thomas beat Aaron Roberts a couple of times Hinckley couldn’t fashion chances from his crosses.
The hosts’ best chance of levelling before the break came on the stroke of half time, when Javia Roberts’ twisting run gave him a sight of goal, only for debutant ‘keeper Jon Brown to parry his low left foot strike wide of the post.
After the break, Hinckley had much more possession but chances were few and far between in the opening stages of the second period. Hinckley were forced into a change on the hour when Luke Richards hobbled off after being hurt by a high challenge from which Luke Edwards escaped with just a booking.
Darkin was his replacement, and the former Aston Villa youngster was in the thick of the action straight away. On 63 minutes, his long range shot was blocked, and the ball wouldn’t quite drop for Ryan Seal inside the box, who scuffed his effort wide.
And it was against the run of play when Bromsgrove doubled their lead midway through the half. It was a moment of individual craft from Hewitt, who skipped past a couple of challenges before bending a fine effort beyond Whitcombe’s reach and into the far corner.
But Hinckley weren’t to be deterred by that goal and scored a deserved effort of their own four minutes later. Lee Butler’s corner was poorly dealt with, Seal’s shot was blocked and the rebound fell to Darkin, who fired a shot goalbound and Brown was wrong-footed by a deflection which nestled into the corner and gave Hinckley hope.
With Hinckley chasing a late equaliser, the game became stretched in the final quarter of an hour and both sides had chances to add to their tally. For Hinckley, Roberts latched onto a ball over the top but his cute lob was superbly saved by the stretching Brown.
That was the only real chance Hinckley fashioned late on against a Bromsgrove defence that was marshalled superbly by Danny Morris, and Bromsgrove should have put the game to bed soon after. Hewitt got beyond James Williams and pulled back to the penalty spot, where Ahmed Ali blazed over with the goal gaping.
Hinckley’s final opportunity came in stoppage time, when Lee Butler curled a free kick agonizingly wide of Brown’s left hand upright, and the visitors took all three points back to Worcestershire.
Hinckley: Haydn Whitcombe, James Williams, Lee Thomas, Ryan Paddock, Jamal Clarke, Mark Williams (Peter Williams 67), Lee Butler, Ryan Seal, Javia Roberts, Luke Richards (Darious Darkin 60), Sean Williams. Subs not used: Jacob Sturgess, Tom McCrystal, JJ Melligan
Goal: Darious Darkin (69)
Bromsgrove: Jon Brown, Aaron Roberts, Jack Wilson, Sam Wills (Keenan Meakin-Richards 74), Luke Edwards, Danny Morris, Ahmed Ali (Liam Spink 87), Robbie Bunn, Jason Cowley, Luke Shorthouse (Andy Nicol 76), Reece Hewitt. Subs not used: Craig Jones, Chris Lloyd
Goals: Jason Cowley (2), Reece Hewitt (65)
Attendance: 384