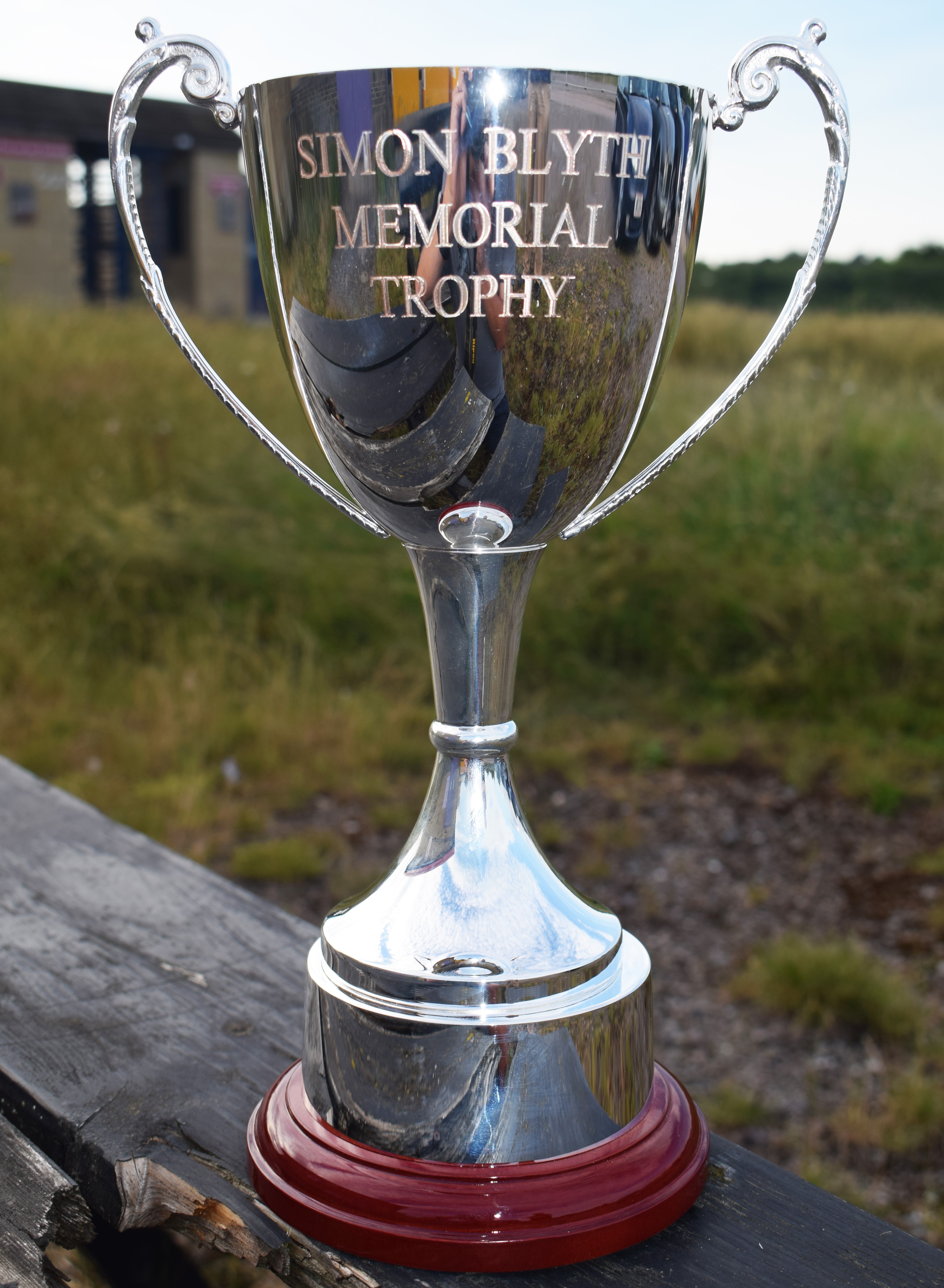 The game brought together a number of legends of Hinckley football for the afternoon and all took to the field to play for the trophy named in Simon’s memory.

Hinckley started the game strongly, and had plenty of chances in the first half. Despite looking promising, they couldn’t break the deadlock. They found the Heather ‘keeper in fine form and the closest Carl Abbott’s side came when Isaac Cooper’s long range strike struck the bar.

Hinckley made a number of changes at the interval, with Hinckley legends Jamie Lenton, Stuart Storer and Dean Thomas all playing a part after half time.

The game was more even after the break and Heather took the lead when Cullen’s lofted finish from just inside the penalty area nestled in the back of the net.

And AFC had no real chances of note after the goal and Heather captain Greg Webb lifted the trophy at the end of the 90 minutes.

We’ll have a small photo gallery from the game here on hinckleyafc.co.uk tomorrow.