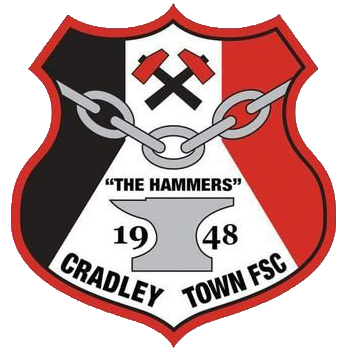 Hinckley AFC continued to step up preparations for the competitive season with a 5-2 win at Cradley Town.

In their final friendly against step six opposition, Dom Smith, Jake Healy, Isaac Cooper and Kyle Minto all got on the scoresheet as Carl Abbott’s side recorded their second away win this pre-season.

Abbott’s side were in control from early on, and it was just the fourth minute of the game when Smith rose highest to power home a header from a corner.

Cradley equalised just five minutes later, but the goals continued to flow and it was just the 16th minute when Healy restored AFC’s advantage with a low drive across the home ‘keeper.

Midway through the first half, Cooper made it 3-1 with a fine strike from range after neat build up play as Hinckley took a two-goal advantage into half time.

It wasn’t to last, though, with the home side pulling another goal back just a minute into the second half.

And two late goals added an element of emphasis to the scoreline, Cooper firing home with another good strike before Minto capitalised on a defensive lapse to round the ‘keeper and slide home into an empty net.

Abbott’s side are back in action on Tuesday, when National League North neighbours Nuneaton Town visit St John’s Park, kick off 7-45pm.