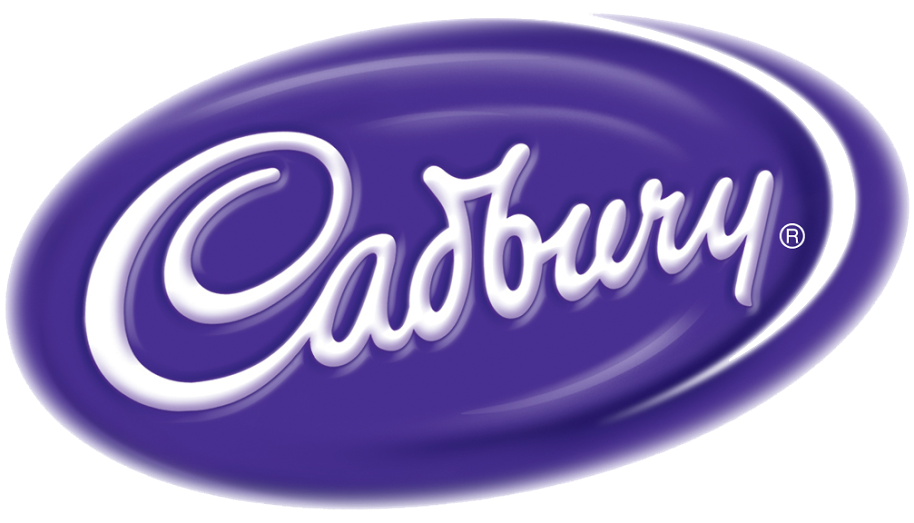 All looked rosy for AFC early in the second half when George Bowerman added to Hart’s opener to put Hinckley two goals to the good.

But nobody could have envisaged what would follow, as Cadbury scored three times in 19 minutes to turn the game on its head and meant Hinckley looked set for a shock defeat until Hart’s late spot kick rescued a draw.

Manager Carl Abbott made just one change to his AFC side that beat Coventry Copsewood last week, the unavailable Sean Williams replaced by Bowerman, while Sean Geddes made his first appearance on the bench after returning from injury.

Early on, Hinckley looked comfortable and had chances to score even before they did break the deadlock just after the half hour mark as Hart found space in the left channel and fired across ‘keeper Stuart Parsons into the corner.

They also had an effort cleared off the line, and Bowerman saw a close range effort go narrowly wide of the near post when he should have scored.

But Bowerman wasn’t to be denied ten minutes after half time, slotting beyond Parsons to make it 2-0.

That, though, was to be the last of Hinckley’s dominance as Cadbury soon came back into the game, and when the Chocolateman pulled one back through Brett Lloyd, they sensed a comeback was on.

For the next quarter of an hour, they put pressure on Hinckley’s backline and got their reward with 12 minutes to play when Stuart Butcher netted an equaliser.

And just four minutes later, the game had turned on its head completely, Butcher scoring a quickfire second to stun Hinckley as they suddenly defeat.

But Hinckley pulled a result out of the bag with a hotly contested penalty three minutes from time. Parsons took both ball and man when challenging substitute Kyle Minto, and the assistant gave the penalty from which Hart sent the ‘keeper the wrong way.

And that wasn’t to be the last of the action, indeed Hinckley should have had a winner shorty afterwards. Hart raced onto a ball over the top, and Parsons handled outside his area but could only spill the ball into Hart’s path, and the forward slotted home what looked to be the winner until the referee blew for the handball. Parsons was sent off, and Hinckley couldn’t make the most of the resulting free kick as they had to settle for a draw after a dramatic second half.