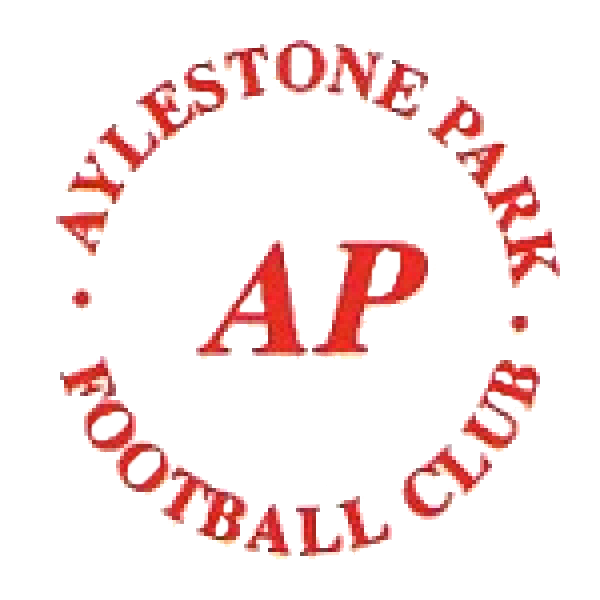 A much changed Hinckley AFC side fell at the first hurdle in the Leicestershire Challenge Cup as Aylestone Park won 3-0 at St John’s Park.
Four Hinckley Under 18s made their debuts in the game, including a debut for Zack Stretton in goal, but AFC had the better of the first half.
The visitors were clinical though, and scored twice before the break through Ryan Foster and Jason Lee, before Lee netted from the spot in the second half to condemn Hinckley to an early exit from the competition.
Dale Belford was forced into numerous changes for his first game in charge with injuries ruling out James Williams and Marcus Jackson, while Ryan Baldwin was needed by parent club Barwell and Richard Munday could only make the bench.
That meant Belford had a chance to run the rule over his squad and give match time to the youth squad, as AFC finished the game with five Under 18s on the pitch.
That said, Hinckley started on the front foot and had much of the early play, even though Aylestone Park had the first chance when a long ball hit Ben Rad and fell for Foster, who volleyed over.
For their neat build up play, though, Hinckley’s chances were few and far between and aside from Luke Edwards’ blocked effort, they never really threatened.
And a clinical Aylestone Park side punished them with the opener on 21 minutes. Foster beat Rad to a ball over the top and lofted a neat finish over the helpless Zack Stretton to give the visitors the advantage.
The sides then exchanged a chance apiece as Callum Armsden fired wide of Stretton’s goal, before Jake Healy forced Tom Gutteridge into a strong save after Chad Timson’s good work down the right.
But with Hinckley looking to get back on terms, it was the visitors who scored the next goal. With the defence stretched, a ball was played in from the left and Lee coolly placed his effort home.
Hinckley, though, were unfortunate not to pull one back immediately, striking the woodwork twice in the space of two minutes shortly afterwards. First, Kyle Minto headed onto the bar from a free kick, before a minute later Bekir Halil’s 25-yarder also struck the bar, bouncing down and out with the officials ruling it didn’t cross the line.
As Hinckley dominated the closing stages of the half, Steve Hart fired wide after Edwards’ good work down the left, Gutteridge smothered from Halil and Hart again drifted an effort wide of the far post.
With Hinckley seeking a route back into the game, they still saw more of the ball after the break but Gutteridge was rarely troubled, and the visitors came closest to adding a third when a snapshot struck the post.
They did, though, add a third midway through the half when Lee converted from the spot after Richard Lavery’s foul in the box.
That killed the game off as a spectacle, and the visitors comfortably saw it out to ensure they progress to the next round.
Hinckley: Zack Stretton, Chad Timson, Isaac Cooper, Richard Lavery, Ben Rad, Asa Wright (Callum White 79), Jake Healy (Matt Jelfs 74), Bekir Halil, Kyle Minto, Steve Hart (Elliott Mellor 82), Luke Edwards. Substitutes: Richard Munday, Andy Biffin
Aylestone Park: Tom Gutteridge, Luke Daley, Sam Carline, Jake Conway, Macaulay Holmes, Jason Lee, Ryan Foster (Andy Hulley 83), Shaun Hunt, Callum Armsden, Goncarlo Santos (Tom Joslin 79), Chris Acott. Substitutes: Chris Goodman, Edward Cox, Andy Fell