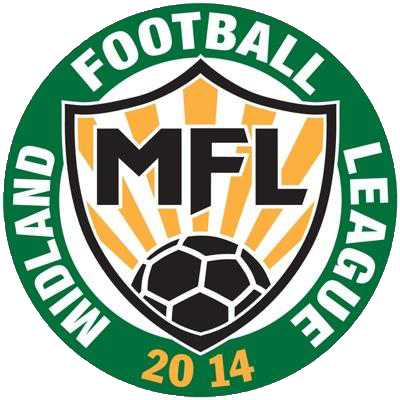 Hinckley AFC will be looking to continue their sparkling form in front of goal this bonfire weekend with a win in Dale Belford’s first home league game in charge.
It’s fourth against fifth as Belford looks to get his side, top scorers in Division One, back to winning ways in his first Total Motion MFL game at St John’s Park.
AFC will be looking to bounce back at the first opportunity after last week’s narrow defeat to Walsall Wood – a day when they dominated the second half but couldn’t force home the goal that would have got them a deserved point.

But despite having become the first team to score against Walsall Wood in five games, they will want to be more clinical tomorrow against another side with a good defensive record.
Neil Lyne’s side have conceded 16 in 13 games so far with only the top two, Walsall Wood and Studley, conceding fewer.
Tomorrow, that defensive record will be put to the test as they have to contend with a free scoring AFC and striker Steve Hart, who has certainly been on fire since his arrival at the club. He’ll be looking to add to his 13 goals in 11 games in tomorrow’s local derby.

The visitors, though, have scored 26 goals compared with Hinckley’s 47. Nuno Gomes (10) and Greg Downes (9) have been their top scorers so far, while they will be without striker Matt Langham after his straight red card at Pershore Town a fortnight ago – a game they finished with nine players.
Hinckley could also name the same side for the third straight game having made no changes last week. Belford has stressed the importance of consistency and appears to be finding that early in his tenure.
It certainly promises to be a firecracker of an afternoon at SJP as both sides look to cement their place in the upper echelons of Division One.
Adults: £6
Concessions: £4
Under 16s: £2 (FREE with HAFC Junior membership card)