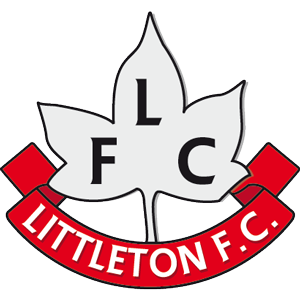 Dan Carter scored a late winner to snatch victory for Littleton and condemn Hinckley AFC to a second straight defeat.

Littleton scored twice in the first half but AFC levelled both times, Jordan Jones and Carter seeing their efforts cancelled out by an own goal and Richard Lavery just seven minutes from time.

That looked to have secured a point for Hinckley, but Carter popped up late to grab three points for the hosts at Five Acres.

Lavery named an unchaged side from the one beaten by Atherstone Town on Tuesday, but it was Littleton who took the lead midway through the half. The hosts broke forward from a Hinckley attack and Jordan Jones fired them in front with a fine strike from outside the box.

But Hinckley clawed themselves level ten minutes before the break, when Josh Burniston’s cross was diverted into his own net by a defender.

But Littleton quickly restored their lead through Carter as the home side took the advantage into the break.

Hinckley looked to have levelled when Lavery made it 2-2 with seven minutes left, but Carter netted a late winner to grab all three points for the hosts.