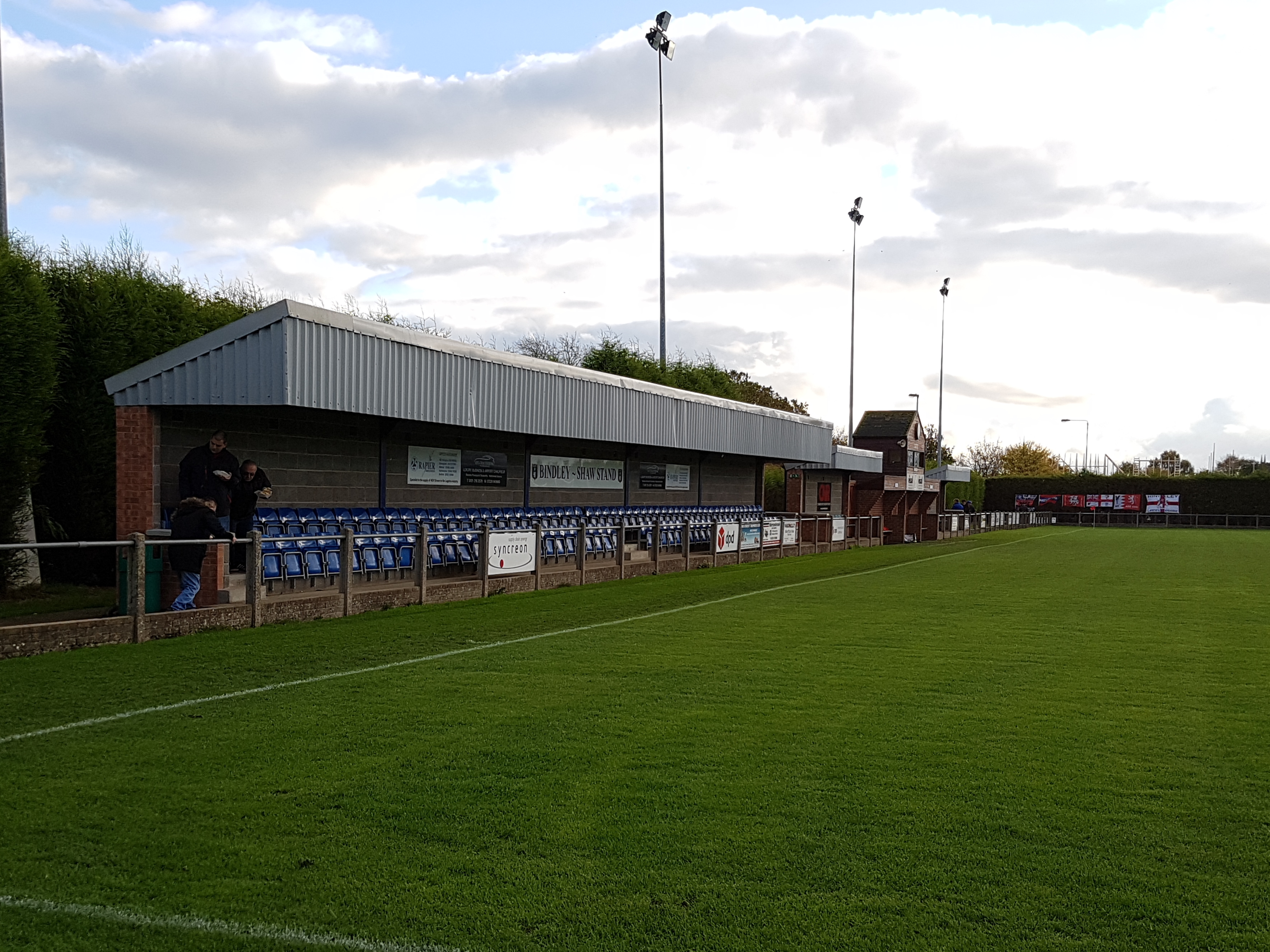 On a sweltering hot day at St John’s Park, AFC won the trophy for the first time after Heather won the inaugural match last season.

The new-look Hinckley side settled quickly under John Ramshaw, with manager James Jepson away at a family wedding in Spain.

AFC were two goals to the good early on, with Louis Hamilton opening the scoring quickly followed by Sam Belcher doubling the lead.

Heather pulled one back, but Mussa Yussuf’s goal in the second half secured the win as AFC won their first game of pre-season.