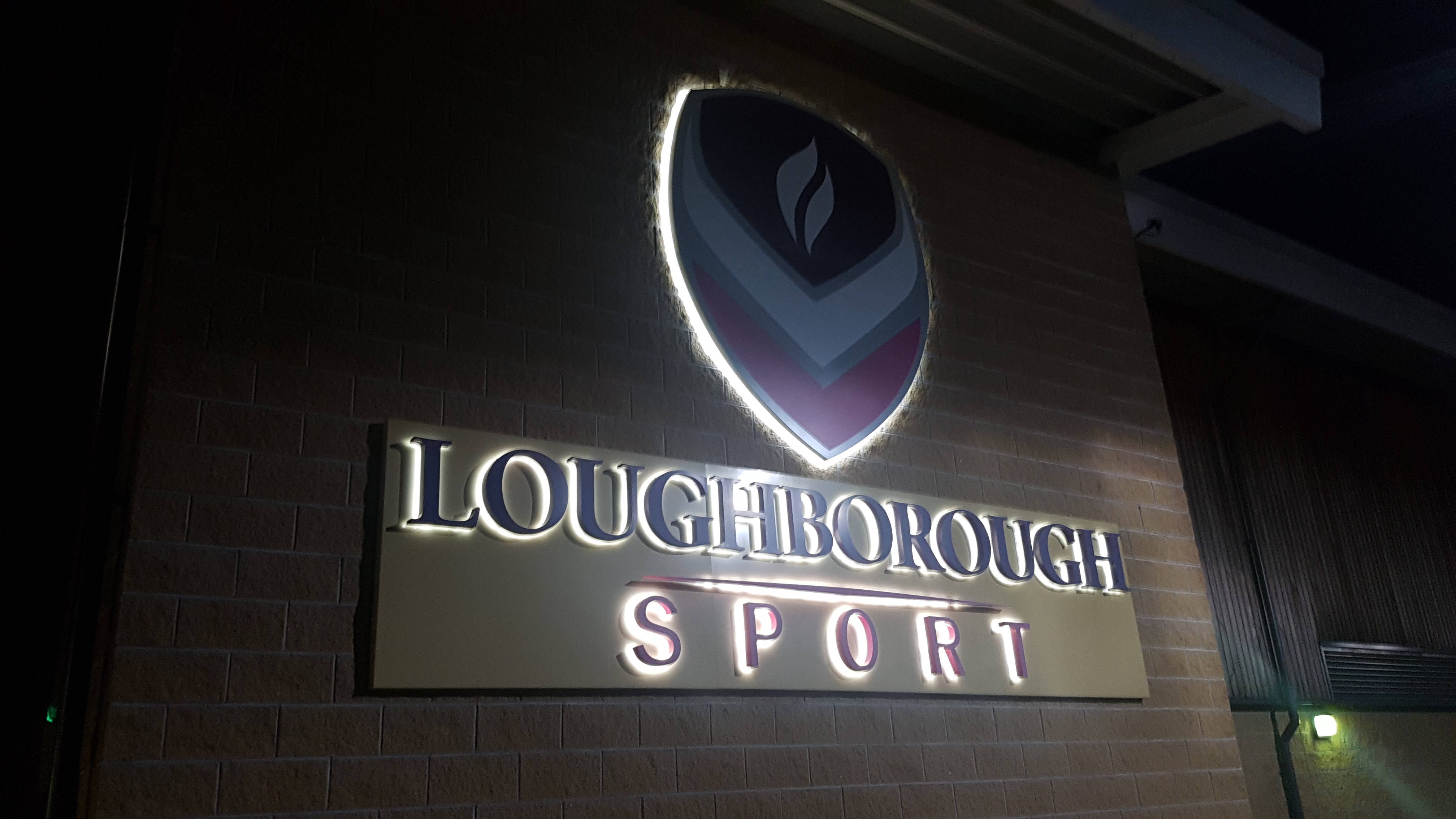 Hinckley AFC were knocked out of the Leicestershire Challenge Cup as Loughborough University scored two second half goals to reach the next round.

The young AFC side featured no fewer than ten teenagers in the matchday squad, but they took an early lead when Joe McLaughlin headed home.

But Dan Hanson and Jeremiah Dasaolu both fired home early in the second half to ensure the Scholars progress to the next round.

AFC named five players making their first starts for the club in the line-up, with player/manager James Jepson and Chris Hollist providing the two experienced heads.

And it was the game’s first attack that yielded the first goal just six minutes in. Hinckley had the first real attack, Jepson’s switch of play finding Matt Jelfs, whose cross was half cleared to where Nkosi Mzungwana’s sweet strike was tipped behind for a corner.

From that corner, swung in by Jepson, McLaughlin towered above everyone else to nod home a simple header from close range.

It was the ideal start for Hinckley, and allowed them to sit back and allow Loughborough to dictate possession.

The home side had the lion’s share of the play, but created little to show for it and Jacob Wood in the Hinckley goal was rarely tested.

When he was called upon, he denied Cam Moore with his legs after a flowing Loughborough move.

Hinckley, though, were looking to play themselves when they had the chance on the pristine surface, and on 13 minutes intricate build-up play led to Ollie Hart shooting tamely wide.

Loughborough should have levelled shortly after. Hanson’s effort from range was awkward for Wood, who could only parry, but Max Bardsley-Rowe put the rebound over from close range.

The rest of the half followed a similar pattern, Loughborough with neat play but little creative spark, and chances were sparse as Hinckley went into the break ahead.

After the break, the hosts immediately provided more of a goal threat and after Dasaolu and Matty Crookes both went close, they levelled seven minutes into the half.

Luke Moran found Hanson, whose effort from the edge of the box found the back of the net despite Wood getting a hand to his effort.

Five minutes later, they turned the game on its head. It was a fine individual goal from Dasaolu, who danced past a couple of challenges before unleashing a fierce strike on the angle which flew into the top corner.

The complexion of the game had now changed, but its flow hadn’t and Loughborough retained the ascendancy despite Hinckley defending resolutely.

Harry Clibbens and Jay Galloway both went close, before Clibbens headed narrowly over and Moore forced Wood into routine action.

Then, Moore set up Crookes who was denied well by Wood as Hinckley kept within a goal.

Chad Timson sliced wide from range in Hinckley’s only effort of the half, but it was Loughborough who came closest to another goal in stoppage time when Bardsley-Lowe’s pace got him through on goal, but the onrushing Wood denied him.

Despite defeat, it was a valuable experience for Hinckley’s young squad at the high quality facility but it’s Loughborough who progress to round two.