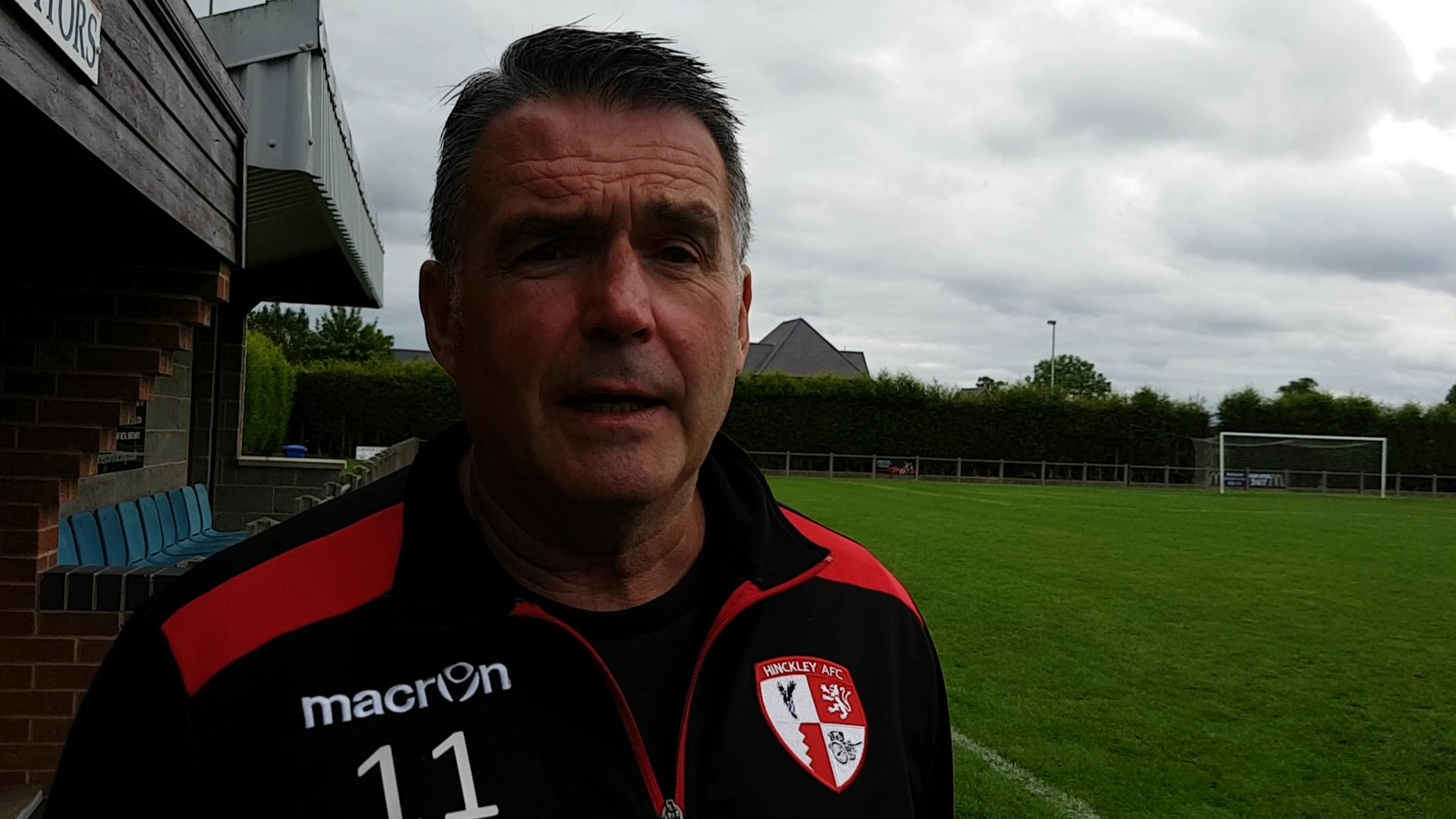 Manager John Ramshaw says his four new signings are just what the Hinckley AFC squad needed to complement the existing players at the club.

Since taking over two weeks ago, Ramshaw has added numbers in the defence, midfield and attack in an attempt to add strength in depth to the squad.

And he says the squad now has excellent competition for places with David Jones, Ryan Murphy, Tyrone Burton and Benn Minshull all featuring in Saturday’s matchday squad for the trip to Atherstone.

He updated supporters on what his new signings will add…

A lively striker with a good touch, Jones is a Bermudan international who joined us from fellow step six side Eastwood Community. The forward has also played for Ilkeston and played under Ramshaw in the academy at Mansfield Town.

Ramshaw said: “I think he’s been quite lively in the two games where he’s come on. He’s got a good touch, with good movement and he makes good runs. He’s  scored goals everywhere he’s been and I’m expecting him to contribute on that side of things too.”

A goalscoring midfield player, Murphy scored 12 goals in 17 starts at Coventry Alvis this season before linking up with Hinckley.

Having also featured in Bedworth United’s youth setup before joining for Divison Two Alvis, he has always featured among the goals from the centre of the park.

Ramshaw said: “He scores goals, he’s a ball winner, so he’s got a little bit of everything. I’m really looking forward to working with him and for him to get a good run in the side. He looks like he’ll fit into the side very well.”

A pacy central defender, Burton joined from AFC Mansfield where he had been playing Evo-Stik East football for the Bulls. He joined Rudy Funk’s side in the summer from their league rivals Carlton Town, having previously featured for  Arnold Town, Eastwood Town and Gedling Miners Welfare.

Ramshaw said: “He gives us pace at the back. He’s very quick, he’s played Evo-Stik football for the last couple of years and he’s a good defender. I thought he was excellent on Saturday apart from a silly error that cost us the second goal.”

Former Burton Albion youngster who has featured in the Midland League First Division for a number of years with the likes of Bolehall Swifts, Atherstone Town and Heather St John’s. A forward with ability from set pieces, he featured most recently for Ashby Ivanhoe.

Ramshaw said: “He was with us during pre-season but things didn’t work out so he moved on. We’re waiting for him to get fully match fit and then he’ll be an influence as well.”

However, striker Jordan Wilson has opted to leave the club and join United Counties League Division One side Lutterworth Town. 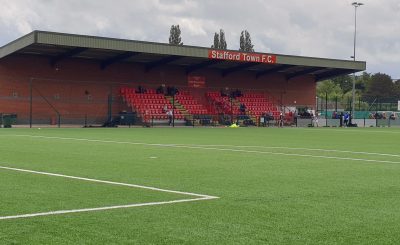 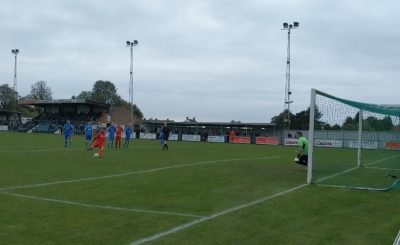 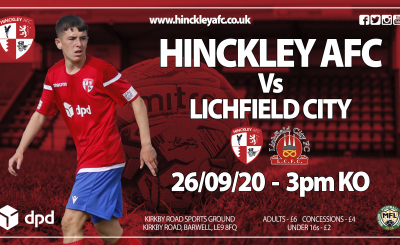