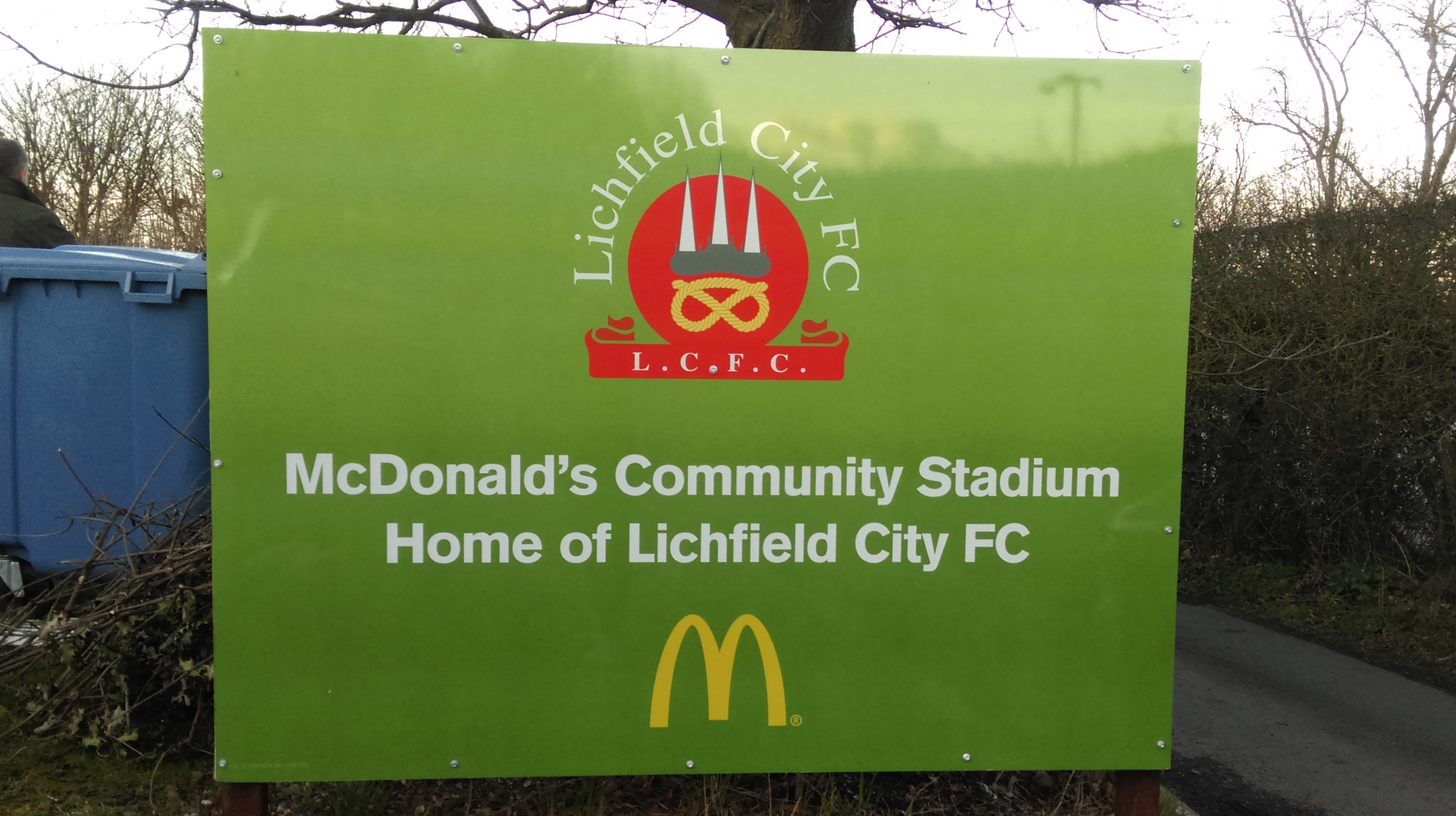 Two goals from Lewis Commins helped fire Hinckley AFC to an excellent win at fourth placed Lichfield City as they recorded back to back victories.

Luke Richards added the other, with an assist from Commins, during a frantic first half before a more sedate second period saw AFC close the game out effectively.

Manager Courtney Belford made one change to his Hinckley side that beat Chelmsley Town 11 days previously, George Brindley replacing Curtis Townley at right back.

Commins had an outstanding game, early on he slipped a ball through for Brady Middleton whose angled drive was pushed aside at full stretch by home keeper Adam Jenkins.

The game exploded into life midway through first half with a frantic spell of three goals in as many minutes. AFC went in front with a wonderful solo effort from Commins who outpaced the home defence from halfway before keeping his composure to apply a neat finish.

The drama continued apace as AFC quickly regained their lead, Commins turned provider this time as he got to the right hand bye-line before pulling a low ball across the face of goal that was converted by Richards.

After Luke Delaney clipped the top of the bar with a speculative cross shot, Hinckley extended their lead just before the half time whistle. Bekir Halil’s well struck free kick from 25 yards was clawed away by Jenkins but Commins was quickest to react and finished well from the tightest of angles.

That goal, and the timing of it, was crucial as a lively first half gave way to a scrappy game after the break, littered with stoppages that meant eight minutes of time was added at the end.

However, the stop-start nature of the game suited Hinckley, the home side didn’t find any rhythm and Hinckley defended with discipline. Indeed the only time Elliott Taylor was called upon was late in the day when he made a wonderful block at point blank range to deny Palmer.

Chances were at a premium throughout the second half, though Commins was denied a hat trick when his fierce shot was beaten away by Jenkins which would have capped the outstanding individual performance from an excellent afternoon’s work by Belford’s team.