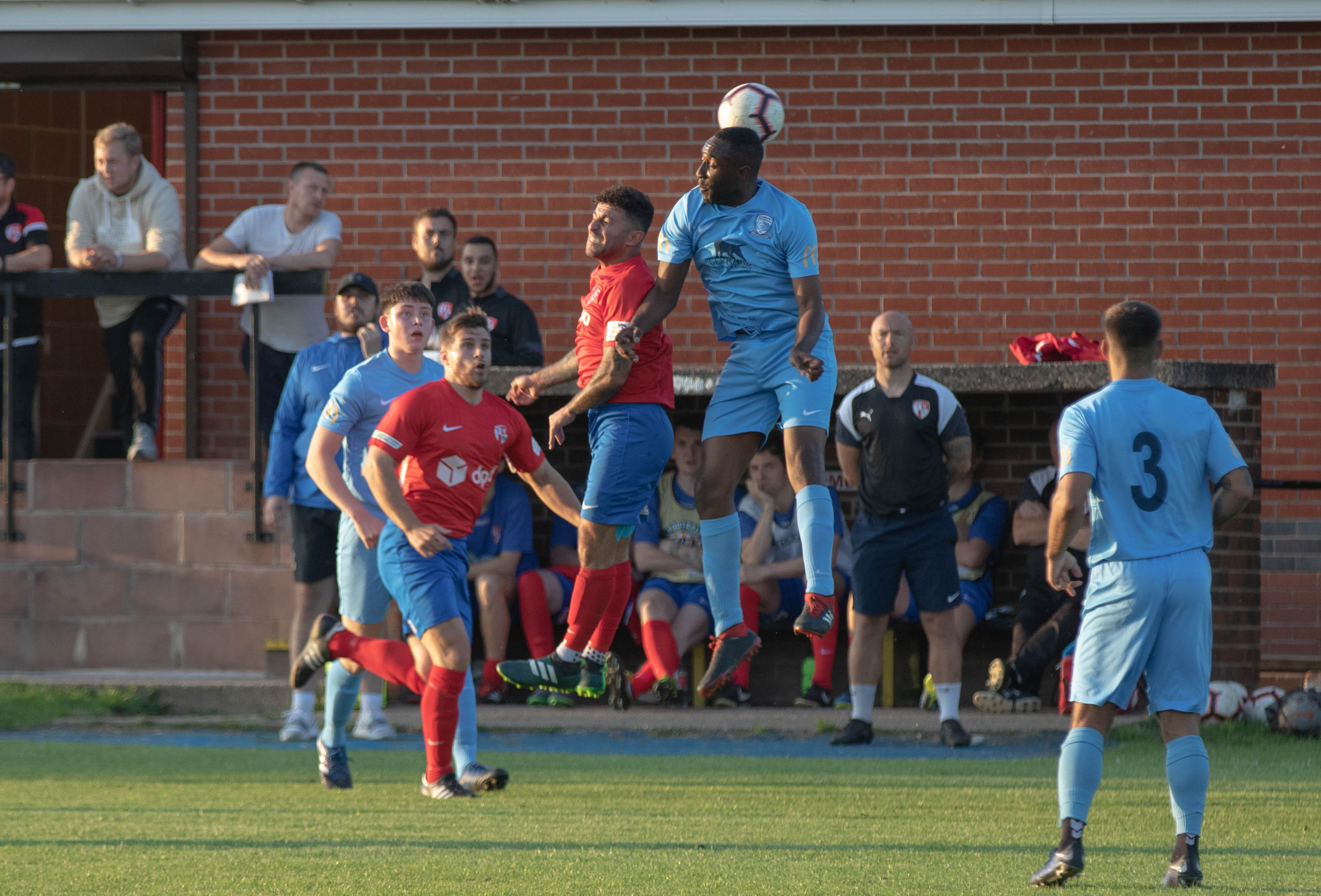 A fourth straight win is the target for Hinckley AFC when they make the short trip down the M69 to face Coventry Copsewood tonight.

After beating Chelmsley, Lichfield and Nuneaton Griff over the last three outings, Courtney Belford’s men could make it four on the bounce for the first time this season with a win at Allard Way.

But tonight they face a Copsewood side who have won eight and lost 12 of their 22 league games – but have only won one of their last five.

They drew 1-1 with bottom side Stafford Town on Saturday, but did record a good 2-0 win at Paget Rangers a couple of weeks ago to pick up their first points of 2020.

Eight-goal Dave Freeman is their leading scorer, while former AFC man Ryan Murphy has chipped in with six.

It also promises to be a big night at the top of the table with every side between 2nd and 9th place in action.

AFC will remain seventh regardless of tonight’s results, but could continue to close the gap on the top six if others drop points.

The reverse fixture, back in August, was a 2-0 win for AFC when Bekir Halil and Michael Wright were on the scoresheet – with Belford’s men hoping for a repeat result this evening.