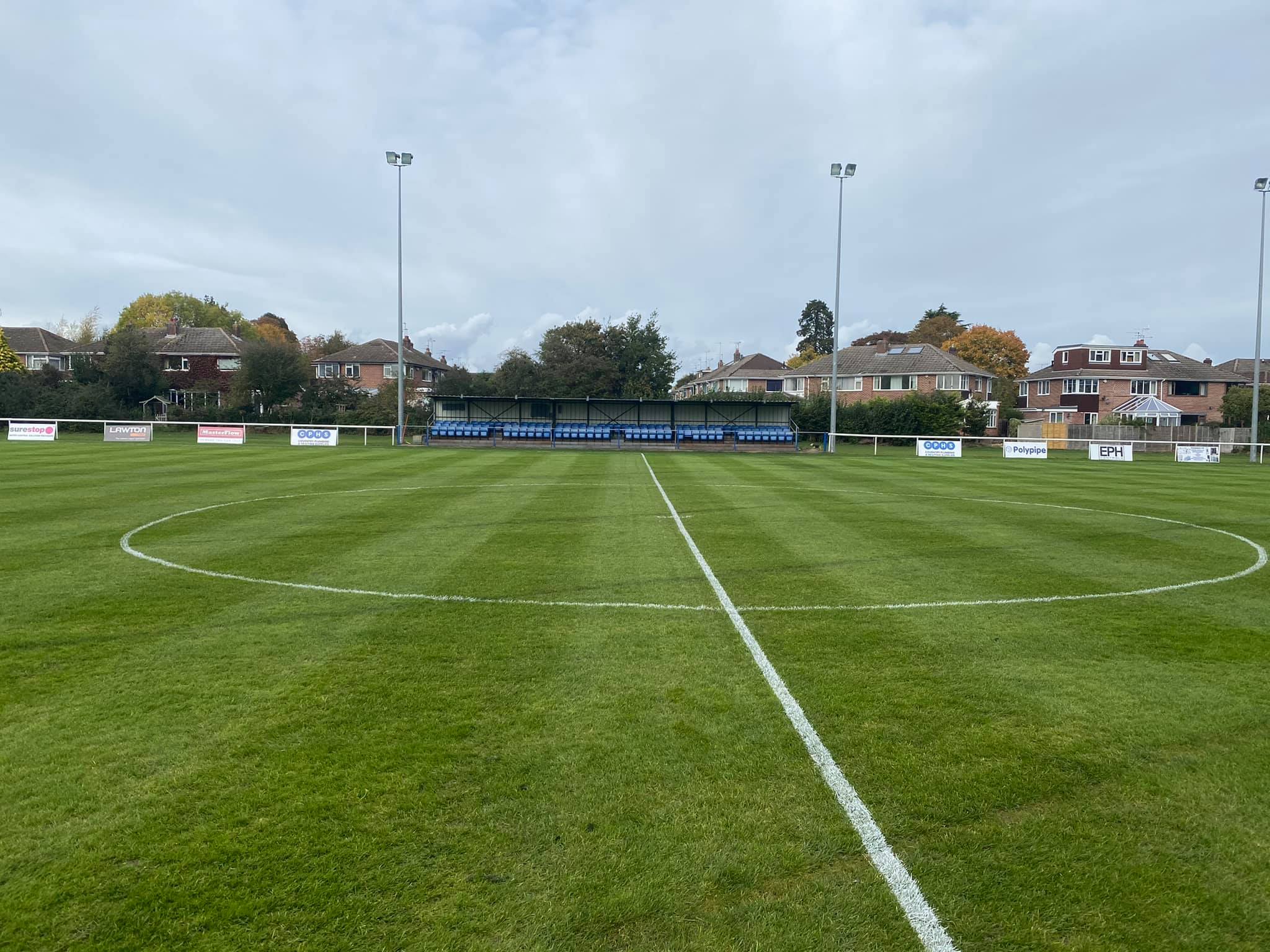 AFC built on their opening win at Coventrians with a well contested stalemate at Kenilworth, which ended in unsavoury scenes.

The home side started the brighter and their lively forwards created one or two openings – Hinckley ‘keeper Matt Hill was forced into a smart double save to keep parity.

But Hinckley grew stronger as the half wore on, and went close themselves through Lewis Rankin before half time.

AFC also had strong penalty shouts for handball turned down, before Kenilworth were reduced to ten men when Liam Rock was sin binned for dissent.

It didn’t take the visitors long to stamp their authority on the second half though. Nick Brandish’s fine pass picked out an AFC trialist, whose excellent touch allowed him the space for a cool left-footed finish.

But the visitors hit back and equalised with a well-worked goal of their own, an excellent move down their left finished off from 12 yards.

AFC started to turn the screw after that in searching for a win, as the Kenilworth goalkeeper denied another AFC trialist.

But match ended in an unsavoury way, especially considering it was a pre-season friendly.

Another Kenilworth player had already been booked for a series of late tackles, mostly on AFC’s Jack Edwards, when a melee erupted in the far corner.

The referee had already blown for full time slightly prematurely, when Hughes threw a punch and was shown a red card after the final whistle.

AFC are back in action on Tuesday evening with a trip to Midland League Premier side Racing Club Warwick.