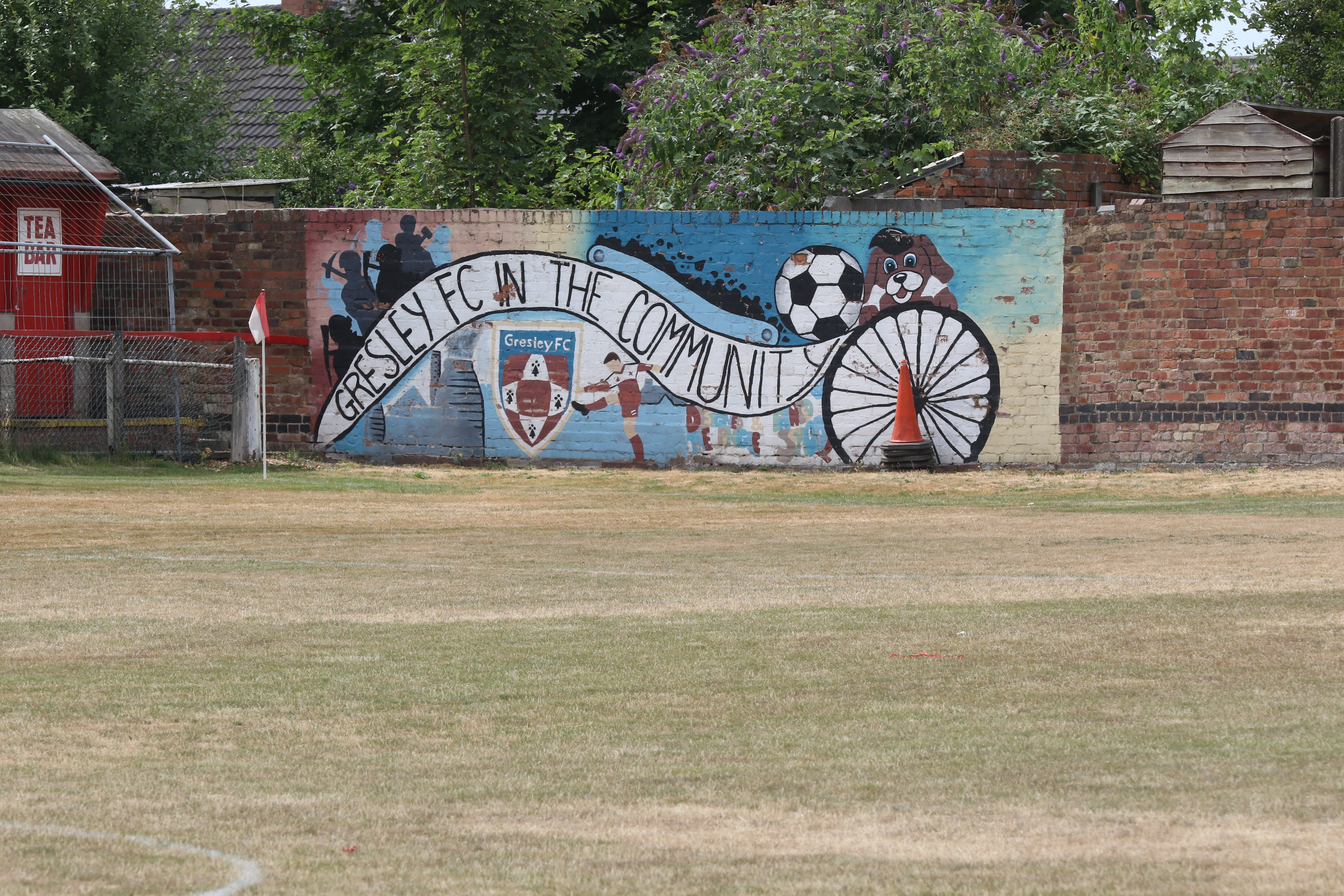 Jeremie Agholor scored what proved to be the winner in 17 minutes to go after Lewis Rankin and Ky Green had also netted.

Gresley started well and, as expected, former Hinckley forward Steve Hart was their big threat. He forced Matt Hill into a pair of early saves before opening the scoring midway through the half with a close range finish from a left wing cross.

But Hinckley continued to grow into the game and by the time they equalised, it was an even yet end-to-end encounter. The leveller came courtesy of Lewis Rankin – a neat move involving Agholor and Jack Edwards left of centre allowed Rankin to steer home from ten yards.

That was the state of play at half time, Hinckley going close in stoppage time, but soon after it AFC went ahead. Green attacked a left wing cross at the far post and converted to put his side in front.

Hart and Rankin both went close again for their respective sides, calling goalkeepers Hill and Leake into action, but Gresley grabbed an equaliser with 20 minutes to play. It was as scrappy as goals come, a huge goalmouth scramble in the box and Oli Bailey lashed home after Hill made two initial saves.

But the decisive goal came just three minutes later. Isa Abraham was involved in the build up, breaking forward and creating a chance that Agholor didn’t pass up. He slammed home, and Hinckley led again.

This time, they wouldn’t let their lead slip and made it back-to-back wins over step five opponents.

They have another one coming up on Tuesday with the trip to UCL Premier South side Harborough Town.