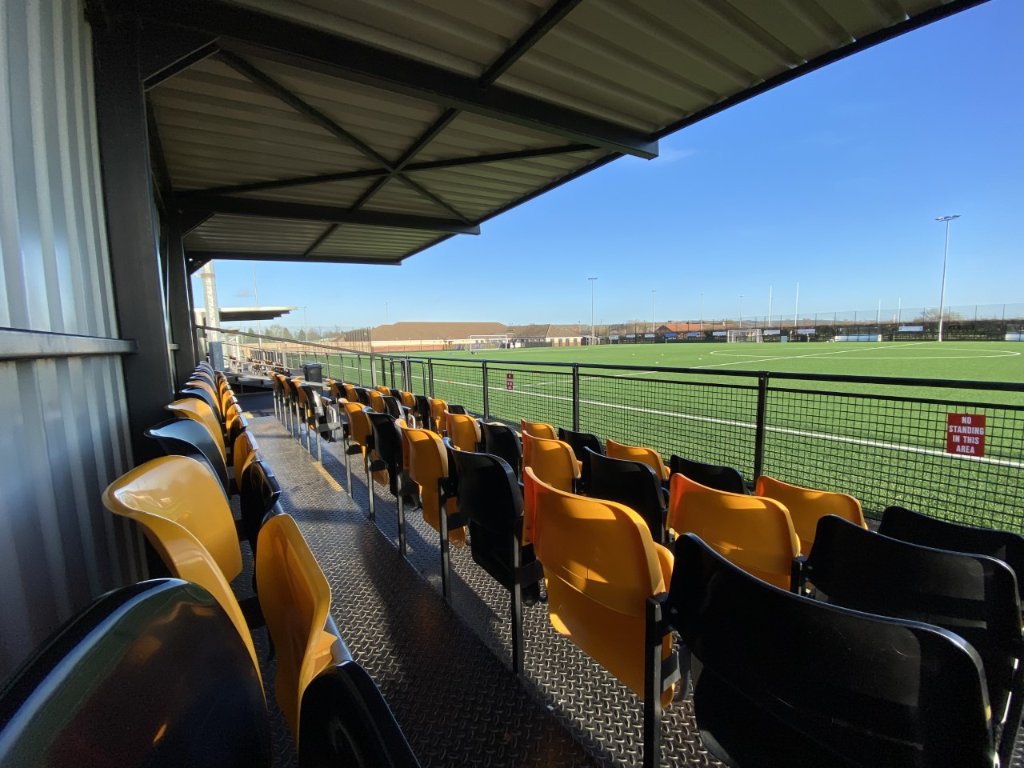 Hinckley AFC made it three wins in a row against step five opposition thanks to a 2-1 win at Harborough Town.

AFC went into the game on the back of victories over Heather St John’s and Gresley Rovers, and added a third at Northampton Road.

They took the lead early when Lewis Rankin swung in a corner from the right, and Ky Green converted from close range.

And they doubled that lead on the half hour, a surging run from Isa Abraham, a square ball and a crisp Lewis Padmore finish made it two.

It looked like remaining that way at half time, but the home side pulled one back on the stroke of the break. Harborough’s winger charged into the box before being tripped by his tracking defender, and James Ireland converted the resulting spot kick.

The home side came on strong through the second half in search of their equaliser, but Hinckley’s defence stood firm. When it was breached, Matt Hill made a couple of fine saves to retain the lead.

The only downside for Hinckley was a nasty looking injury to Green, who was down for a sustained spell before hobbling from the pitch.