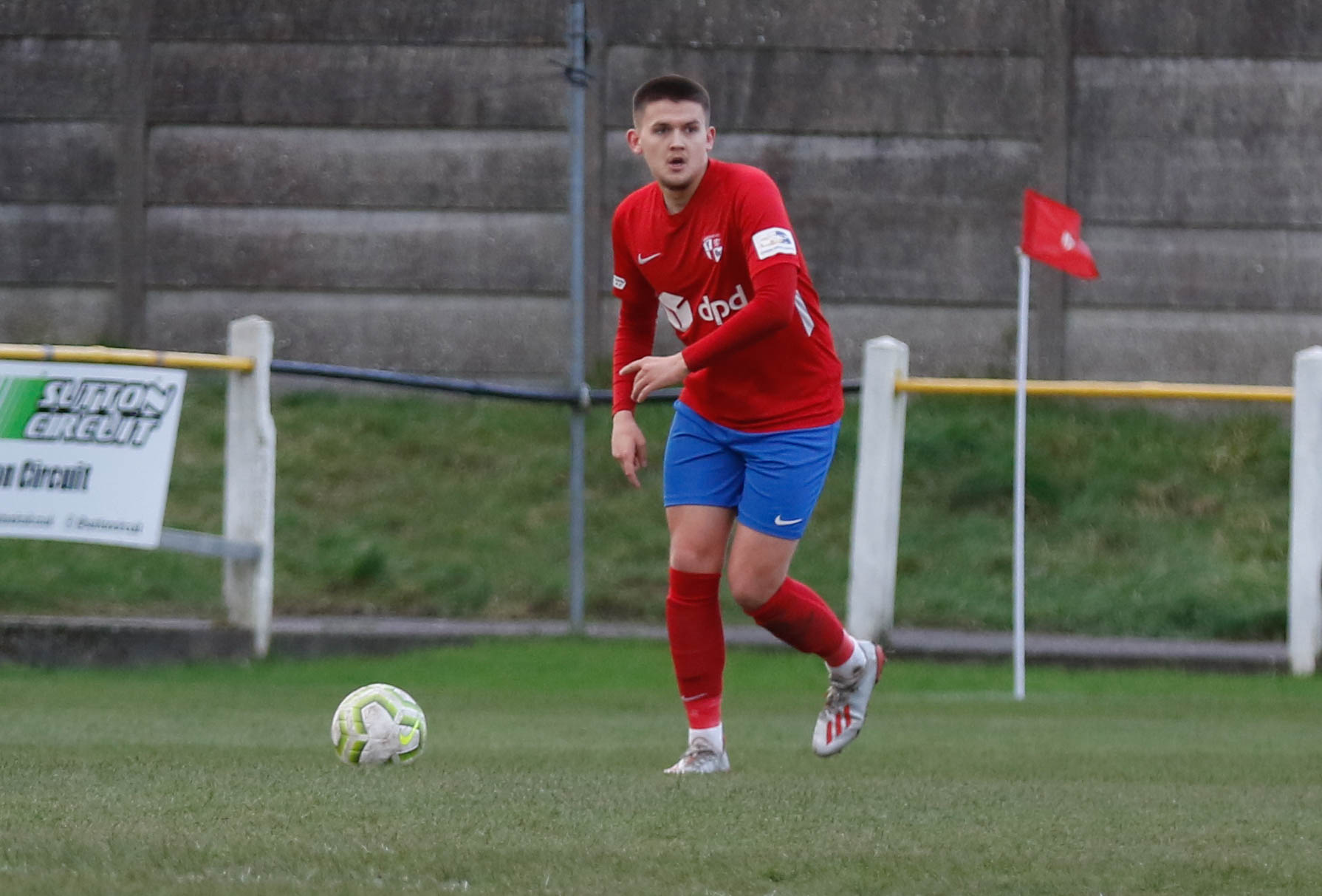 The popular defender joined AFC in December 2019 from Coventry United, and quickly stamped his mark with a last gasp winner against Nuneaton Griff the following month.

His most recent appearance was one to remember – playing and scoring in the 18-0 win in the FA Vase.

Manager Courtney Belford said: “He’s one of the only players still here from my first season but the league meant he had lots of travelling from where he lives in Walsall.

The new Warwick manager knows him well, and we wish him all the best. He’ll be a miss in the changing room because he’s a great lad who always has a smile on his face.”