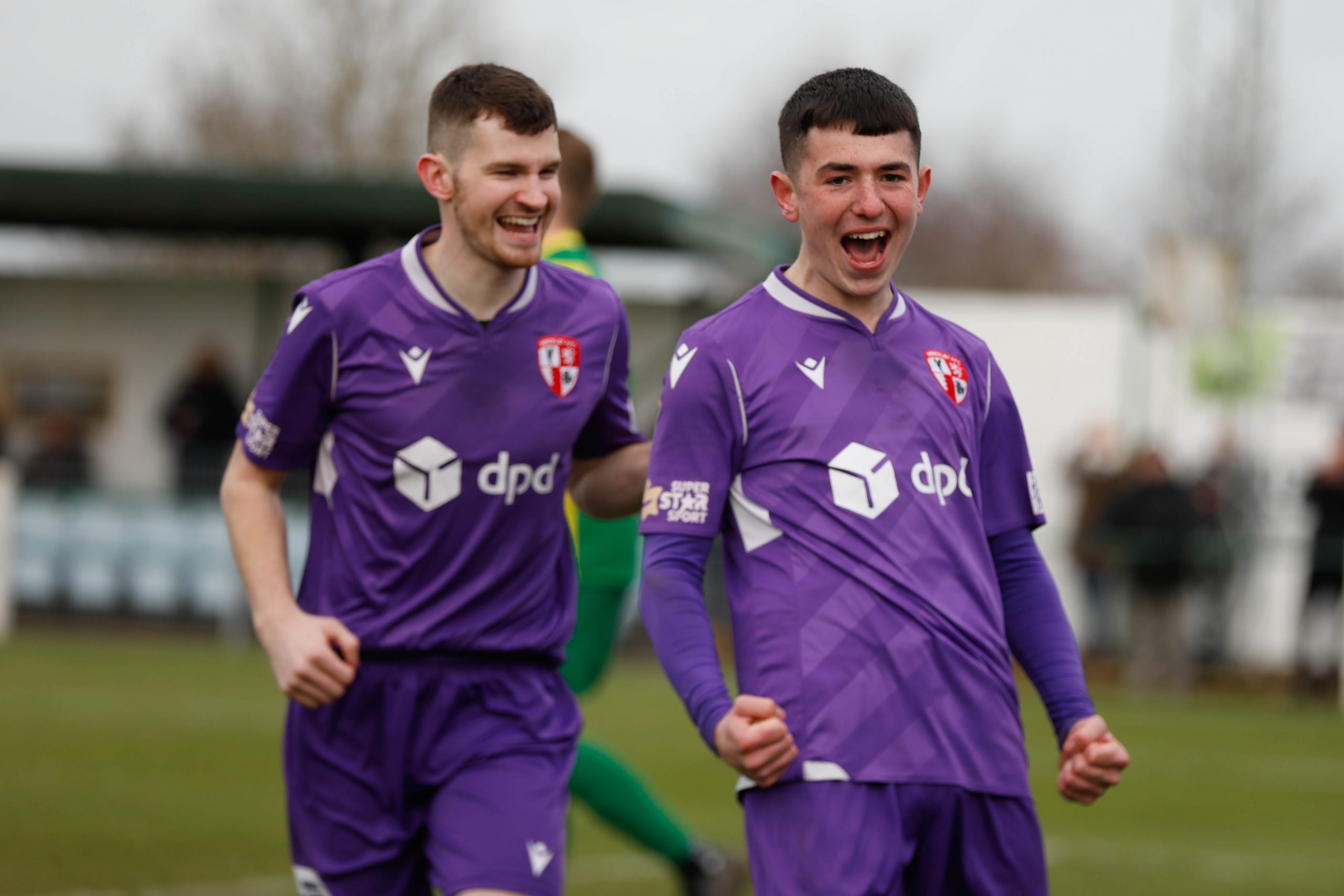 Edwards spent a season and a half at Kirkby Road, scoring 13 times in 52 games for the club.

Meanwhile, Evans netted 29 times in 35 matches including a hat-trick on debut at St Martins.

His contribution included some vital and memorable goals, a late winner at Aylestone Park being a particular standout.

Good luck for the future, Jack and Charlie.