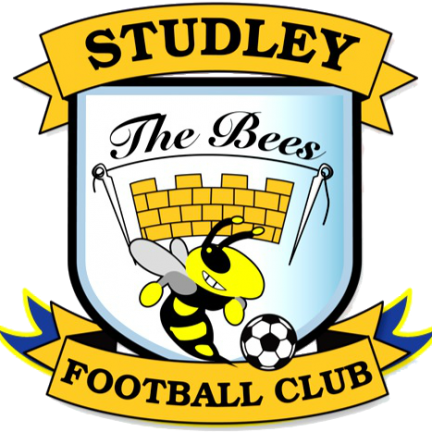 Hinckley AFC’s penultimate game of the season ended in defeat as Andy Nicol’s brace helped Studley to a 3-1 win at The Beehive.

On a warm afternoon, the first half was a close affair with Hinckley perhaps just shading it, but the home side scored on the stroke of half time when Nicol converted a left wing cross.

The goal proved crucial and ensured Studley were more settled after half time – even more so when Chris Cowley’s fine finish on the volley doubled their lead.

With Hinckley chasing the game, Nicol latched onto a ball after Hinckley lost possession in midfield and he made it three with 12 minutes to play to seal the points.

Steve Hart netted his 50th goal of the season with a solo effort late on, but it was a mere consolation for Hinckley who failed to make it back-to-back wins.