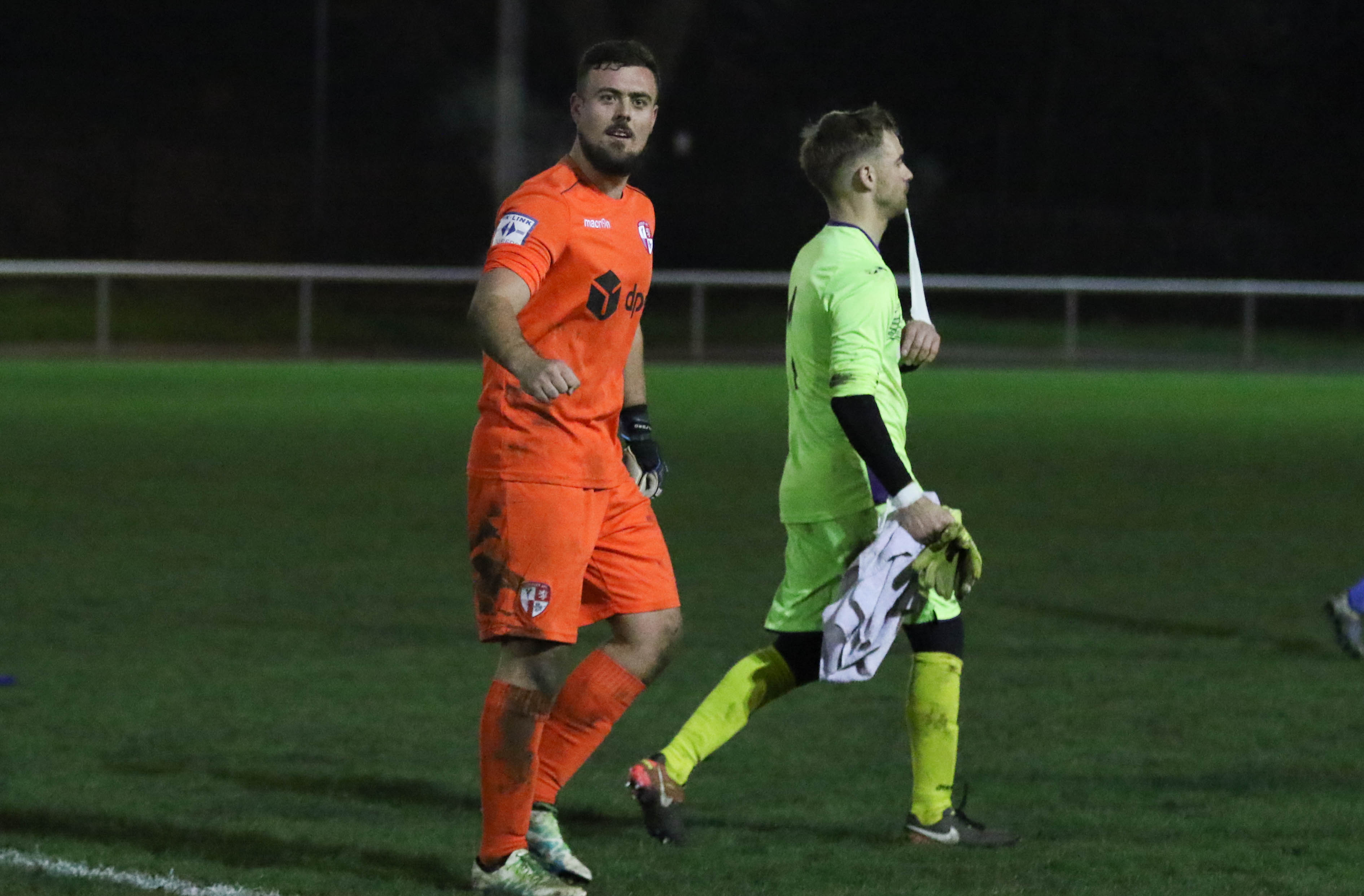 New Hinckley AFC manager Courtney Belford has made his first signing of the summer by bringing his brother, goalkeeper Ty Belford, back to the club for 2019-20.

The former Swindon Town stopper made 11 appearances for AFC under his father Dale’s stewardship two seasons ago, and returns under Courtney to re-take the number one shirt.

And he admits it was an easy decision to return to the club 18 months after his first spell ended.

He said: “The decision to come back was helped by Courtney’s appointment as manager of course, but I’ve got unfinished business at Hinckley.

“We didn’t want to leave how we did last time but this is a chance to come back and help this club get back to where it belongs towards the top of the table.”

He picked up the Player of the Month award in November 2017, his first full month with the club, after a string of fine saves helped AFC win every match that month, and was a key part of the side that reached the fourth round of the Buildbase FA Vase.

After leaving Hinckley at Christmas time, he linked up with Swindon Supermarine and then Romulus at the start of last season, before spending the second half of last term playing National League North football with Nuneaton Borough.

We’ll have a full interview with Ty on our website later this evening.