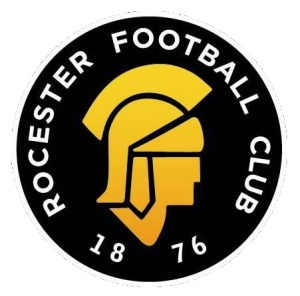 Hinckley AFC play the first of two consecutive games against Rocester when they travel to Hillsfield in the Midland League First Division this afternoon.

And after winning five of their first seven league games this campaign, Courtney Belford’s side will want to continue that impressive start against the Romans.

They are one of three sides on 15 points setting the early pace at the top of the league, alongside Brocton and Uttoxeter Town, and have the joint second best defence having let just six goals past so far. 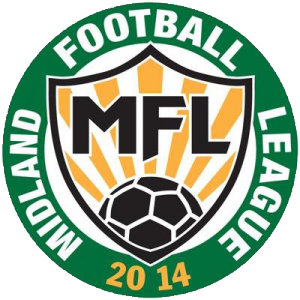 But the home side will be galvanised by the introduction of a new manager, with former Eastwood Hanley boss Paul Wright taking the reins at the Staffordshire club this week and taking charge for the first time tomorrow.

They also picked up their first win of the season last time out, edging out Uttoxeter in a seven goal thriller of a local derby on Bank Holiday Monday.

Hinckley have a boost of their own though, namely the returns of Isaac Cooper and Liam Cross who both re-joined the club this week. 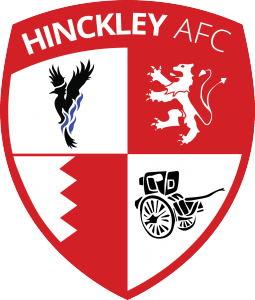 Cooper has been part of plenty of success during his previous spells at the club, and the exciting left sided player is in contention to feature tomorrow.

So too is Cross, the young centre back who spent time at the club last season and has also played for Barwell.

With the sides meeting again in the FA Vase second round qualifying next weekend, both clubs will know each other well by the time the next seven days are out.