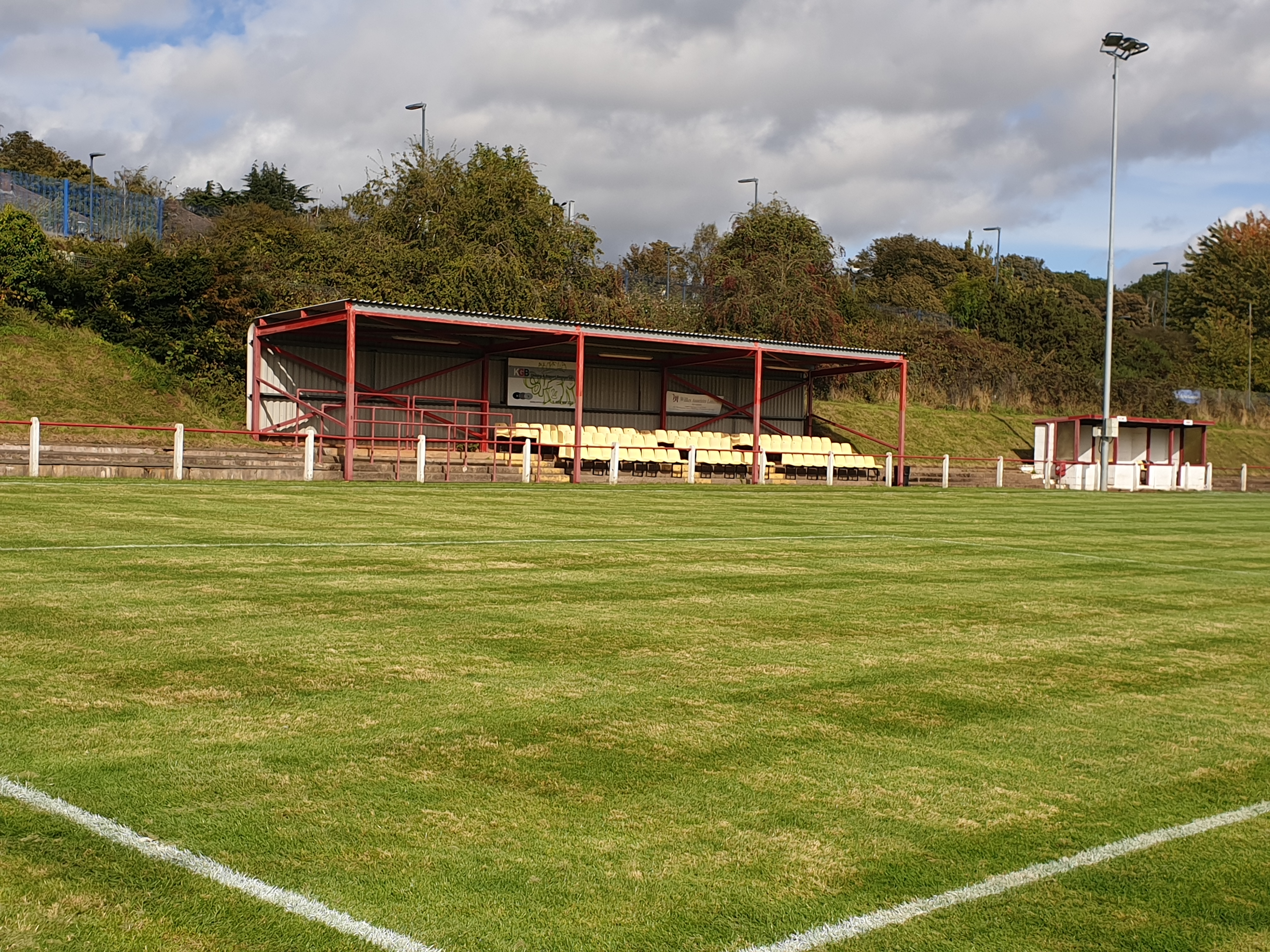 Hinckley AFC were left frustrated as they were held to a 2-2 draw by Cadbury Athletic at the Triplex Sports Ground in the Midland League Division One.

Despite not being at their best, Hinckley still should have won the game but were left ruing wasteful finishing and fine margins of the crossbar, which they struck three times.

In the end, they had to settle for a point as they twice came from behind courtesy of Michael Wright and Luke Richards.

Courtney Belford made four changes to his side that beat Lichfield City on Tuesday evening, as Ash Gray, Lewis Commins, Jake Brown and Richards all returned.

And one of those changes, Commins, almost had an immediate impact. His direct running led to a corner, from which Wright curled over.

The duo then combined again from Isaac Cooper’s long throw, Wright squaring to Commins who should have scored but could only drag goalbound after an awkward bounce and the retreating Sam Delaney cleared off the line.

But after Hinckley’s bright start, it was hosts who broke the deadlock against the run of play. Anthony Fitzmaurice found Sam Griffin, whose teasing cross between defenders and goalkeeper was met by the onrushing Deon Colstock at the far post, who tapped home the opener.

That took the wind out of Hinckley’s early sails, and Cadbury took confidence from their goal as Fitzmaurice called Ty Belford into a routine save not long after.

But while the hosts continued to threaten on the break, Hinckley had more of the chances and hit the woodwork for the first time on 15 minutes when Wright crashed one against the bar from Brown’s through ball, and Richards headed the rebound over.

The game fell into a bit of a lull after that, but livened up again around the half hour when Cooper curled a free kick over and Ky Green headed another set piece wide.

And Hinckley got their equaliser 11 minutes before the break. Cooper chased down a lost cause, getting to the byline and crossing into the six yard box where the ball skimmed off the surface, onto Wright’s shin and over the line.

It was a touch fortuitous, but not an undeserved leveller for Hinckley and they sought a second in quick succession through Richards, who headed Gray’s cross powerfully but straight at Jake Marsden, and then Gray himself who nodded a corner against the frame of the goal for a second time.

Hinckley never looked completely secure in defence though, and were made to pay on the stroke of half time. It was a well-worked goal from the home side, finished off by a fine strike from Emmanuel Quartey who lashed one into the corner from 25 yards.

It was a sucker punch for Hinckley to go into half time behind, but they responded in the perfect way after the break and restored parity again just three minutes after the break. It was a goal of the highest quality from Richards, bending one over Marsden from 25 yards after good work by Ryan Ball and Commins in the build up.

They continued to huff and puff, and nearly blew the Cadbury house down by taking the lead – but were denied for a third time by the bar when Liam Cross’ header looped onto the woodwork and Wright somehow put the rebound over from inside the six yard box.

The chances came despite not being particularly fluent, but their ball retention was messy at times in the final half hour.

It allowed Cadbury chances – Quartey heading a free kick wide when well placed, Colstock delivering a dangerous cross which Hinckley’s Cross had to head behind with Quartey waiting, and substitute Ramzi Shaheen bending a clever effort inches wide with the outside of his foot.

Hinckley’s finishing was wasteful too, and a number of times the ball flew over the bar – Cooper, Richards and Wright all guilty of blazing too high.

Meanwhile, Wright had the best chance but scuffed his effort when through on goal and Marsden saved.

And despite having chances, that was the only save Marsden had to make as Green, Dimitri Dunkley and Ball all had late chances but couldn’t force home an elusive winner as they had to settle for a point.