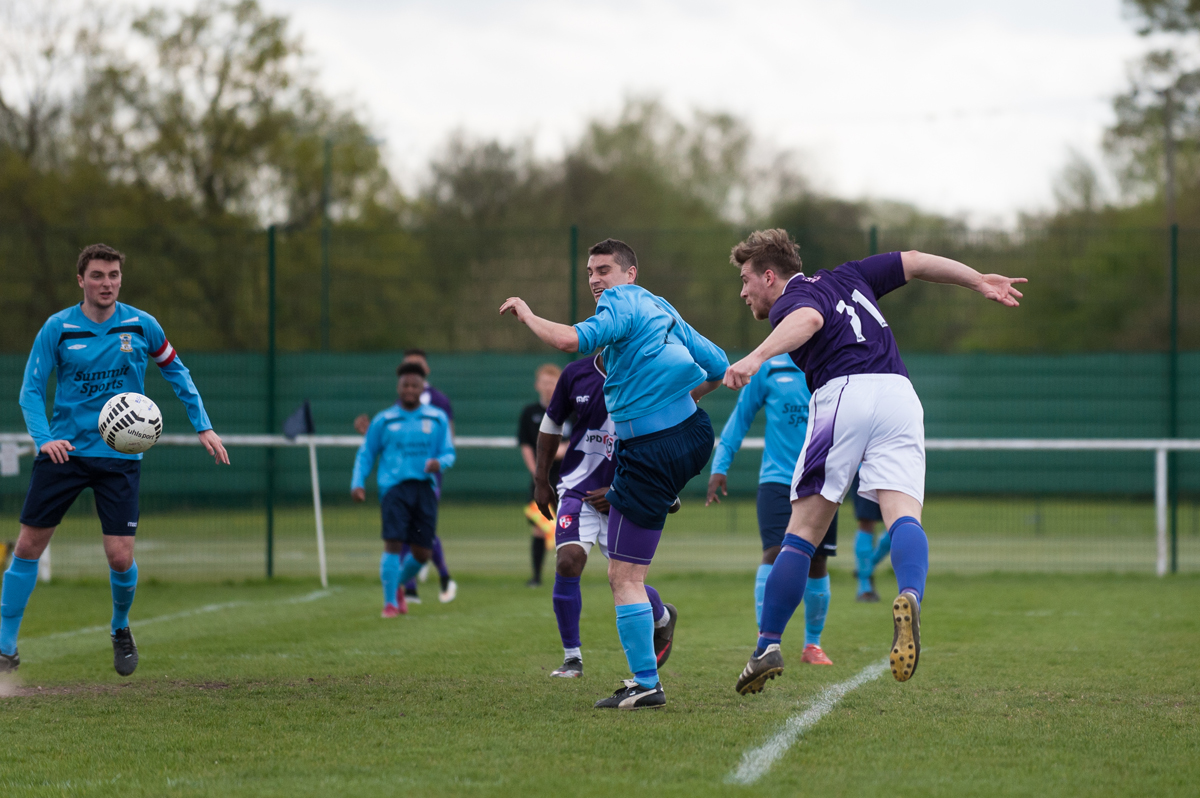 Hinckley AFC go in search of back-to-back wins when they visit fellow top six side Studley this afternoon, kick off 3pm.

After last week’s return to form with a thrilling win over Kirby Muxloe, Courtney Belford now takes his side to The Beehive for one of the toughest tests to date.

They face a Studley side three points behind AFC with two games in hand, but who have been on an impressive recent run.

Having only conceded once in their last four games, a 1-1 draw with Atherstone Town last time out, they have risen up the table after a tricky start and haven’t lost in the league since August.

Ex-Bromsgrove man Dale Edwards has six of their 20 league goals so far, but he has been ably supported by Harvey Smith, Dan Carter and Odane Barnes who all have a trio apiece.

But Hinckley will themselves be confident after hitting five last week, with Luke Richards back to his best with a treble last week and Tom Smith also getting on the scoresheet for the club for the first time.

New signings Mitchell Thomson and Mikkel Hirst could both feature after signing from Atherstone this week, but Isaac Cooper has joined Wolves Sporting one game shy of his 100th match for Hinckley.

AFC have won three of their five trips to Studley, including the first ever match there in which Richards scored twice (pictured) – drawing one and losing one.