Missing a number of midfielders, Hinckley played striker Scott Smith alongside 16-year-old Reece Giles in the centre of the park but held a Studley side who are unbeaten in two months to earn a hard-fought draw.

They were on course for all three points after Richards’ penalty, but Dave Edwards bundled home a hotly contested equaliser to secure the home side a share of the spoils.

With Jake Brown, Ryan Ball, Bekir Halil, Mark Williams and Tom Smith all absent, as well as new signing Mitchell Thomson, Hinckley were short on bodies in midfield but Giles, making his first start of the season, slotted in well and grew in confidence as the game progressed.

The hosts had more of the early play and Odane Barnes, always a threat in Division One, curled one wide of Adam Harrison’s goal after a powerful run.

But that was their only real chance early on, and Hinckley first came close when Ky Green headed Luke Delaney’s corner straight at Connor McCarthy.

And as the game started to open up, Hinckley took the lead midway through the half. Delaney’s run into the box was ended by Matt Edwards’ foul, and Richards smashed the penalty into the roof of the net, McCarthy unable to keep it out despite getting a hand to it.

With the game more open, both goalkeepers were tested shortly after – Harrison with a smart save from Luke Dugmore’s snapshot before Dimitri Dunkley stung McCarthy’s palms after a mazy run.

Hinckley went close again through Smith, who drove narrowly over from 20 yards, but Studley equalised seven minutes before the break.

Dave Edwards forced home amid a sea of bodies in the six yard box, but the referee initially ruled it out much to Studley’s annoyance. After a long delay for treatment to Harrison, he consulted his assistant and gave the goal as the Bees levelled.

Edwards then should have made it two in two minutes, but missed the chance to convert a left wing corner when unmarked at the far post as the sides went in level at the break.

In contrast to the open end to the first half, the second was scrappy with Studley having more of the play.

But despite having Hinckley on the defensive, they didn’t create much and Harrison was largely untested.

With Webb and Green outstanding at the back, Studley were restricted to efforts from range and Hinckley didn’t really look like losing.

Indeed, Hinckley could have snatched it themselves at the death but Dunkley, sent through on goal, tried to lob McCarthy who was out of his goal but his effort was headed clear as the sides had to settle for a point apiece. 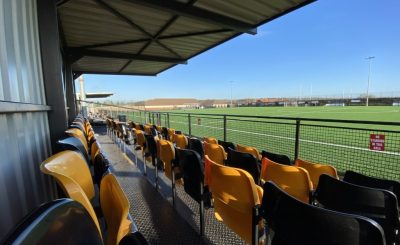 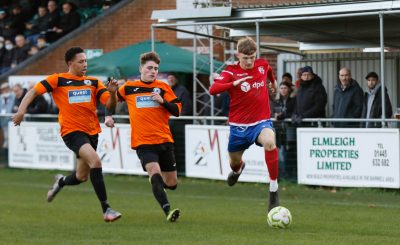 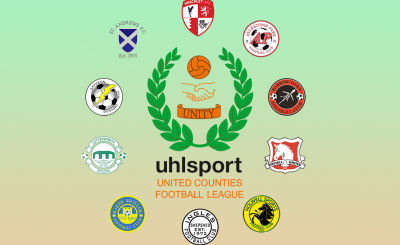