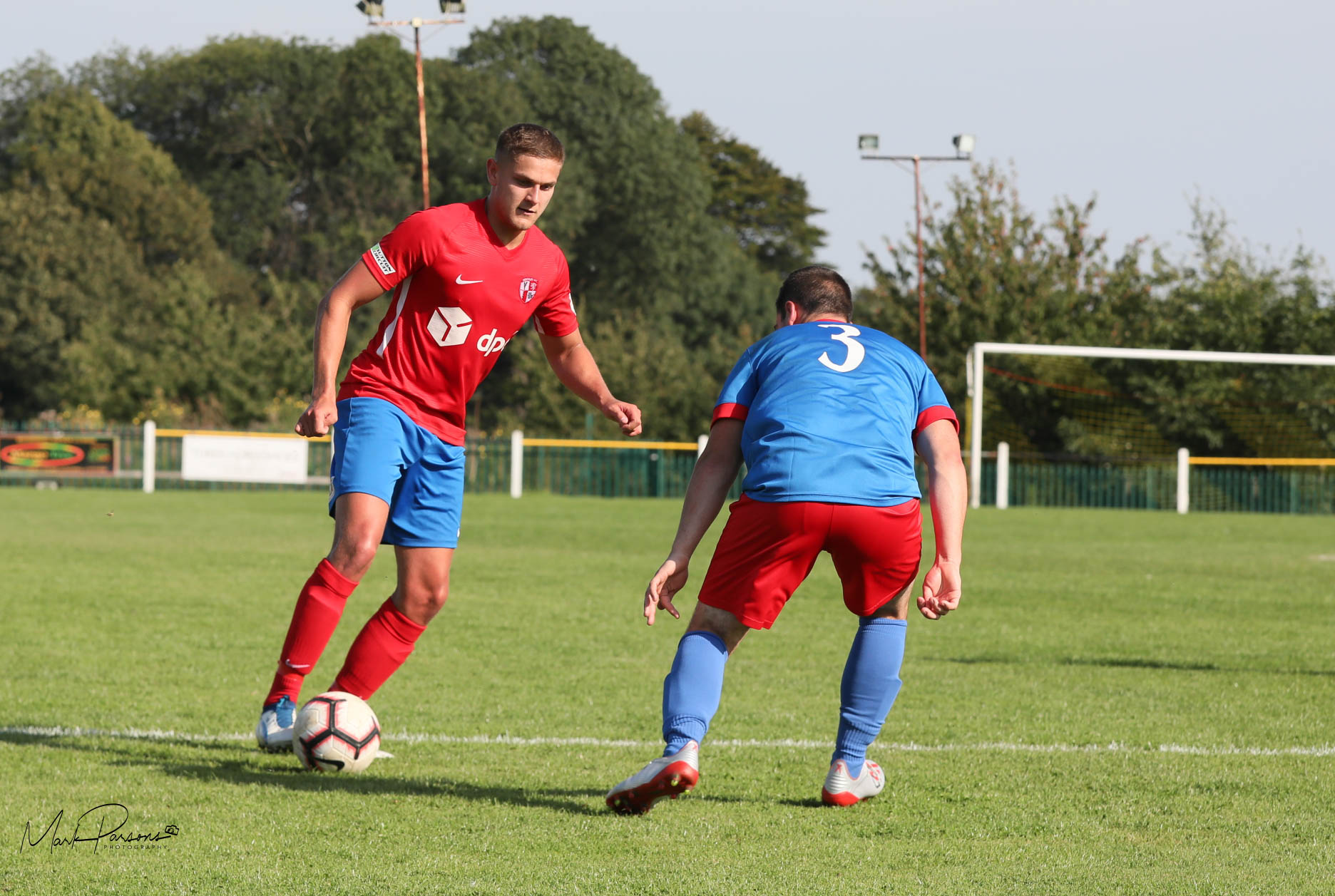 The tie was postponed again on Tuesday due to damage to a floodlight at the Welfare Ground from Storn Ciara.

It will now be played in last March, exactly six months after both sides’ first round ties in September.