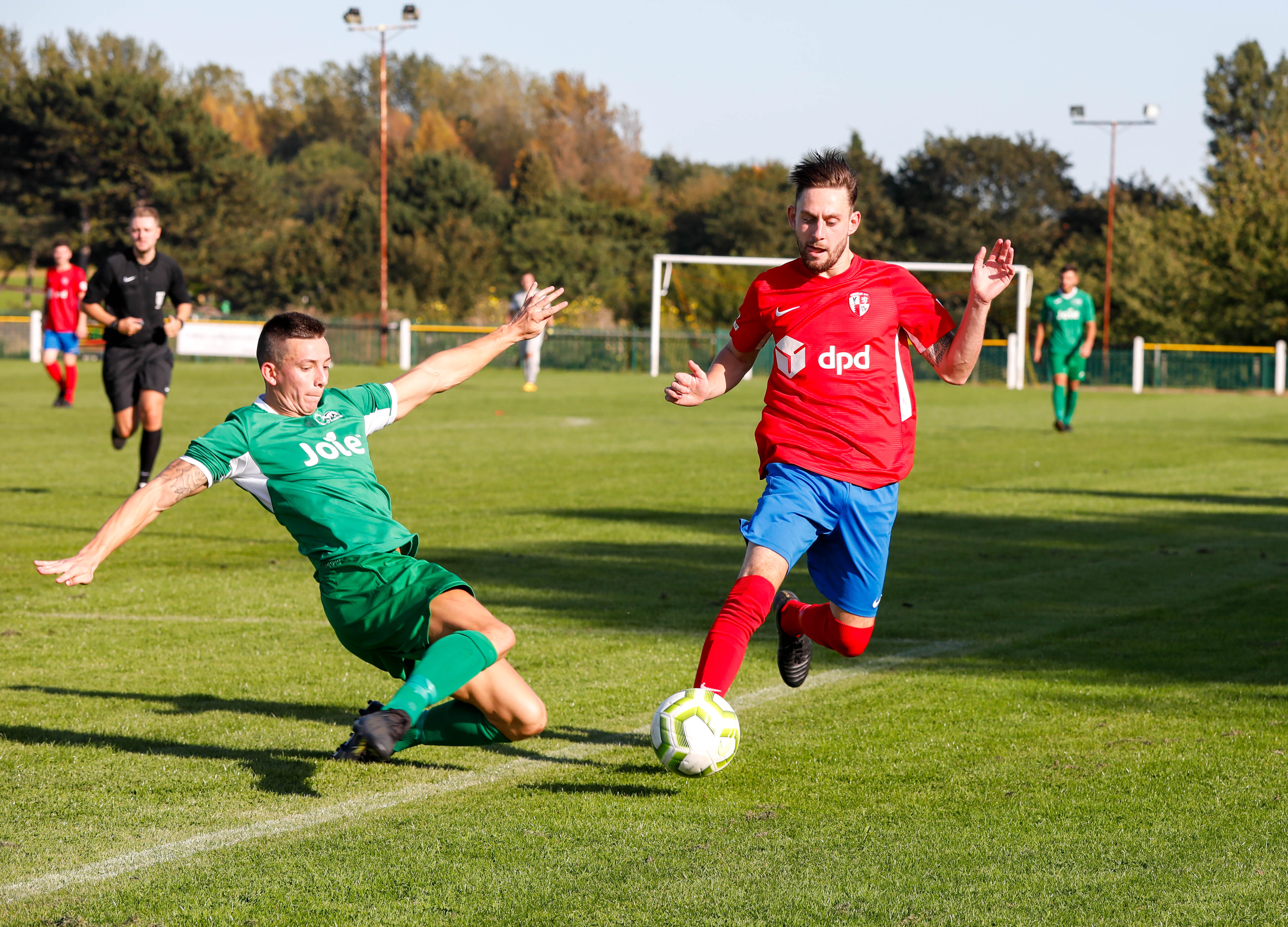 Ball, who played for Griff before joining AFC, featured 24 times for the club last season and netted four goals.

But he missed out on starting the opening game on Tuesday with fellow central players Dan Hoskins, Danny Harris, Reece Giles and Jack Edwards all taking their place in the side.

Manager Courtney Belford said: “We didn’t want to lose Ryan, especially with the injury situation we’ve got at the minute.

“But our young midfielders have done well and we always said that performances in training would dictate who started the first league game. They’ve done really well and bypassed Ryan to play on Tuesday.

“Ryan had the choice to win his spot back or move on to find regular football and he’s chosen to move on. We didn’t want to lose him because he’s done well for us and he’s a great lad in the dressing room, but we wish him all the best.”

We’d like to thank Ryan for his efforts during his time with the club and wish him all the best for the future.